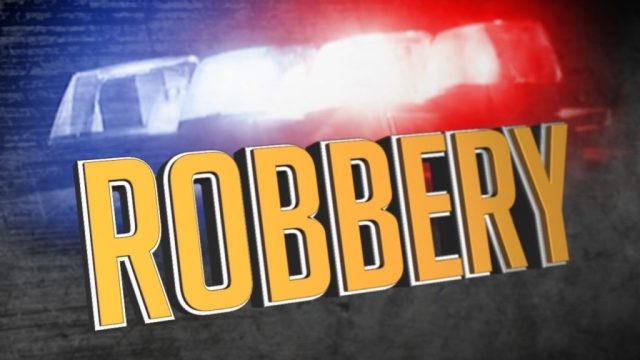 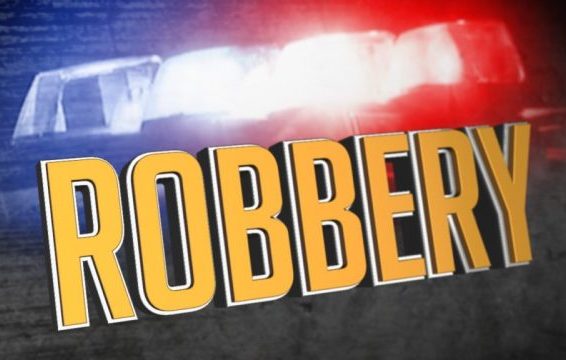 Two female students were on Monday evening robbed at knifepoint after they left the Critchlow Labour College, Woolford Avenue, shortly after they concluded classes at around 21:00hrs.

They were robbed by eight individuals on bicycles.

“Initial enquiries disclosed that the victims had finished classes and were waiting on transportation to go home, when they were approached by the eight perpetrators, who were on bicycles,” police said in a statement. 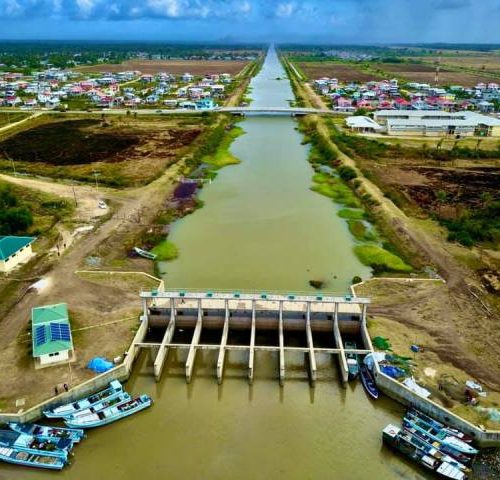 One of the suspects was armed with a knife which he pointed at the victims in a “menacing manner” while the other gang members relieved them of their valuables.