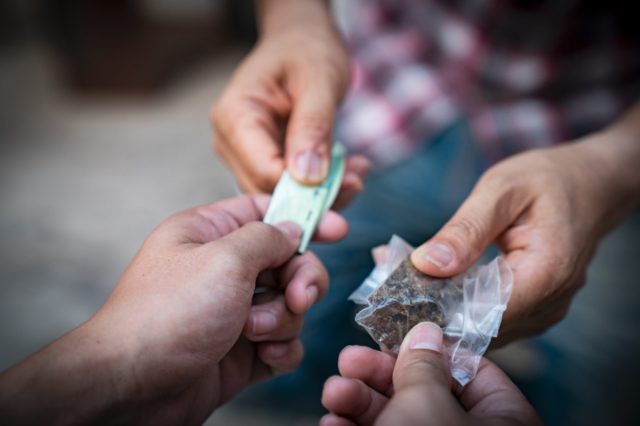 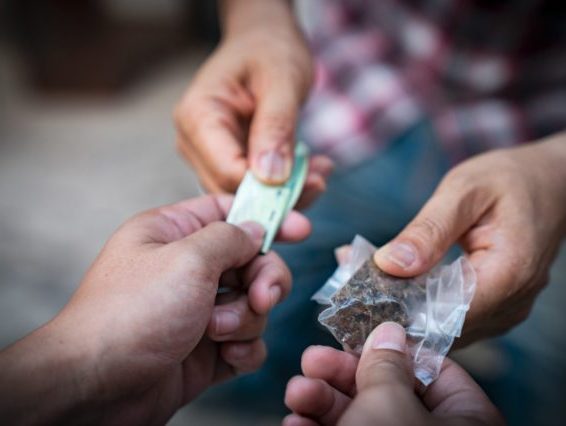 Investigations have found that school-aged children in Region Nine (Upper Takutu-Upper Essequibo) are engaged in the sale of illicit drugs.

This has prompted swift action by police officers in the division which has led to the arrest of the adults suspected of giving the minors the narcotics to sell.

This was revealed by Regional Division Nine (Upper Takutu-Upper Essequibo) Commander, Superintendent Raphael Rose during a conversation on policing, community relations and partnerships in that region.

During a recent police outreach in the Karasabai District, Commander Rose said that ranks were informed by a teacher of a teen boy being accosted with drugs while at school.

The teenager, he noted, indicated that an adult was giving him the narcotics to sell. Commander Rose said ranks interviewed the child and were able to arrest the adult.

There was also a similar case in the Annai District, he revealed, adding that police received information about persons selling drugs at the Annai Secondary School.

He added, “We received information from the teachers and other persons in the school and we were able to arrest the adults who gave the children the [narcotics].”

In an effort to fight the drug scourge, Commander Rose said, “We continue to follow up with the schools by keeping daily outreaches with them, sensitising them in many areas, not just drugs alone, but teenage pregnancy… At times we have reports of teenage pregnancy.”

He said that police in that division has a continuous structure to work with schools and all the youths in the region. To this end, an outreach was recently held at a playground in Lethem during which Police ranks encouraged youths to do meaningful things with their life and take part in the Police Force’s training programme. Most of them, Commander Rose said, signalled their intention of joining the programme.

Head of the Customs Anti-Narcotics Unit (CANU), James Singh recently revealed that the law enforcement agency will be collaborating with the Education Ministry and other stakeholders to develop a programme that would see officials visiting schools to educate children on the ills of using drugs. 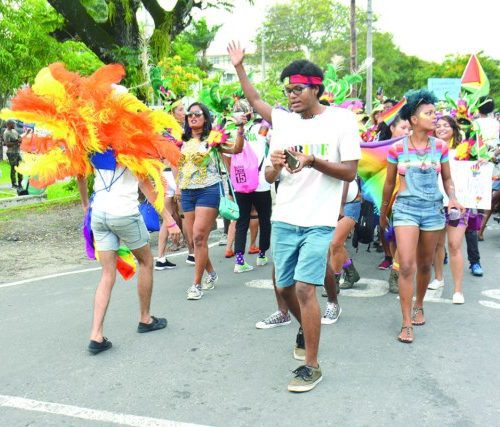 While the main target audience would be students, he said, the programme would see teachers playing a crucial role in its implementation and effectiveness. “It’s not only about working with the students, but also working with the teachers. They must also be able to see the behavioural patterns of persons. That gives us a better idea if persons are on drugs or something else, so we can work with them also,” Singh explained.

CANU is working assiduously to stop the use and sale of illegal drugs.

“We’re doing a lot of work in various communities, and the aim here is to target persons who are engaged in selling narcotics, regardless of where, whether it is close by a school or even in that community itself. That’s why again I will ask…if you know persons who are engaged in selling narcotics within your community anywhere, let us know confidentially, and we will take the necessary action,” the CANU Head noted.

Meanwhile, the Supreme Court of Judicature recently announced that preparations are steaming ahead for the launch of Guyana’s first Adolescent/Juvenile Drug Treatment Court (DTC), which is aimed at rehabilitating drug abusers.