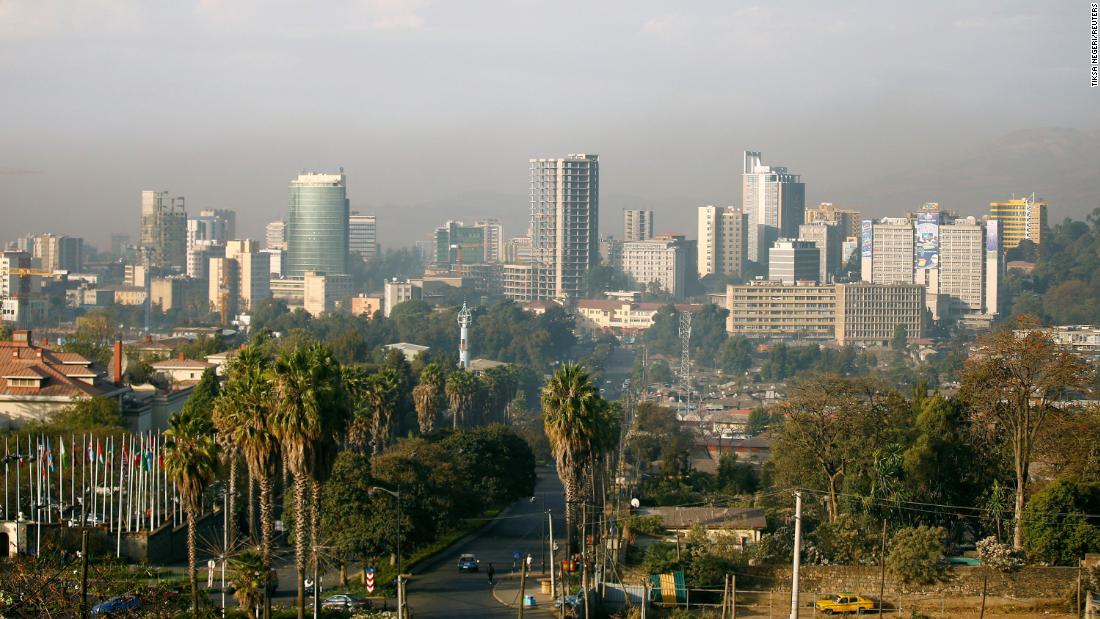 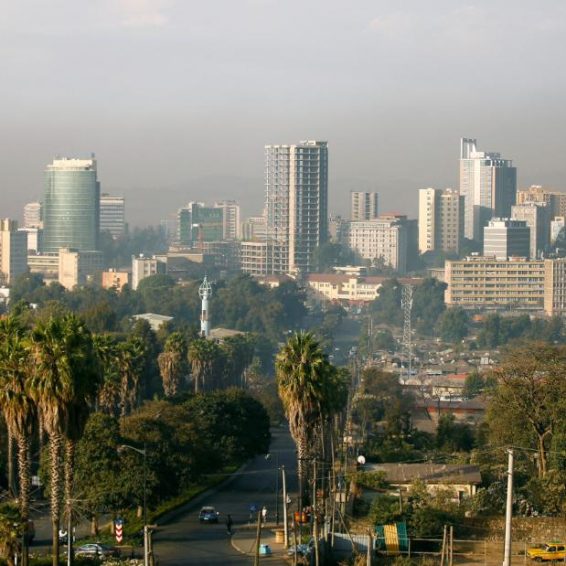 1 month ago·2 min read
ShareTweetPinShare
Home
World News
State Department establishes task force on Ethiopia as conflict rages
The content originally appeared on: CNN
The creation of the Ethiopia Conflict Task Force suggests the department is growing increasingly concerned about the situation in the country.
It comes as the conflict there continues to escalate and rebel groups claim territorial advances toward the capital city of Addis Ababa and as the State Department warns Americans to depart Ethiopia “as soon as possible.”
The new task force was first reported by Foreign Policy.
Armed groups join forces in Ethiopia in biggest threat yet to embattled Prime Minister Abiy Ahmed
On Wednesday, the State Department authorized the departure of non-emergency US government personnel and family members from the embassy in the capital “due to armed conflict, civil unrest, and possible supply shortages.”
Read More
The day prior, shortly after the Ethiopian government had announced a state of emergency, the State Department raised its travel advisory for the country to Level 4: Do Not Travel, warning that “further escalation is likely, and may cause supply chain shortages, communications blackouts and travel disruptions.”
“Incidents of civil unrest and ethnic violence may occur without warning,” the advisory said.
The State Department spokesperson told CNN on Friday that they “are monitoring commercial flight availability closely and encourage US citizens to have departure plans that do not involve the US government.” They also urged US citizens in the country to register with the State Department “so we can reach them with updates as needed.”
US officials have expressed grave concern at the escalation of the yearlong conflict, with Secretary of State Antony Blinken calling Thursday for the government of Prime Minister Abiy Ahmed “to halt its military campaign, including air strikes in population centers in Tigray and mobilization of ethnic militias,” the Eritrean government to remove its troops from Ethiopia and “the forces of the Tigray People’s Liberation Front (TPLF) and the Oromo Liberation Army (OLA) to immediately stop the current advance towards Addis Ababa.”
US Special Envoy for the Horn of Africa Jeffrey Feltman traveled to Ethiopia this week in a further attempt to press the parties to end hostilities and come to the negotiating table.
The State Department spokesperson noted that Feltman remained in the Ethiopian capital on Friday.
“As evidenced by his visit, the United States continues to engage the Government of Ethiopia and the Tigray People’s Liberation Front to secure a commitment to immediate ceasefire negotiations and lay the groundwork for a durable, peaceful solution,” the spokesperson said. “This is the message Special Envoy Feltman delivered in Addis.”
“Our diplomats, in Addis and across the world, continue to press for a deescalation of the current crisis,” they said.