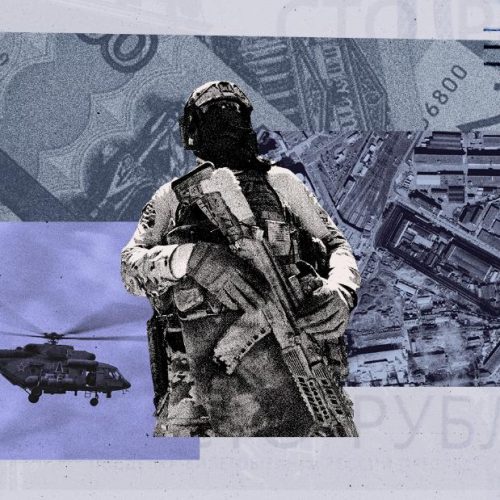 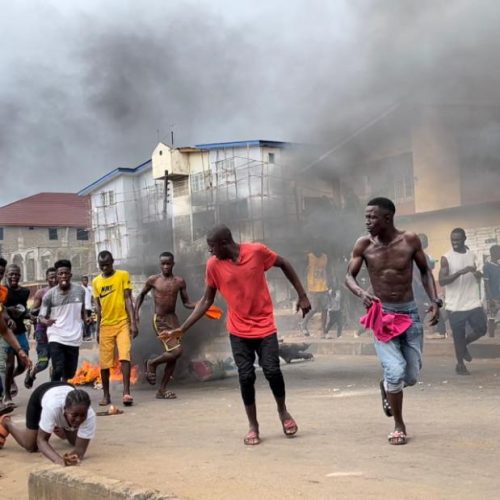 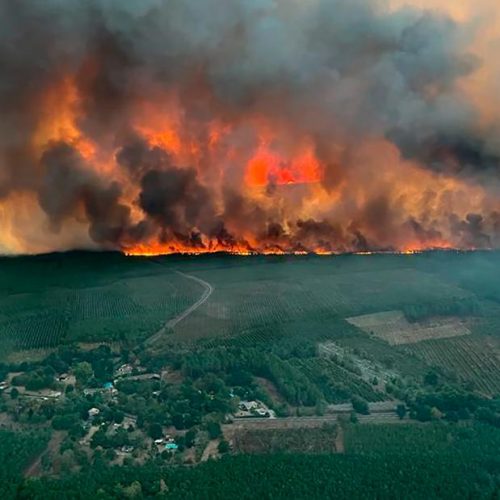 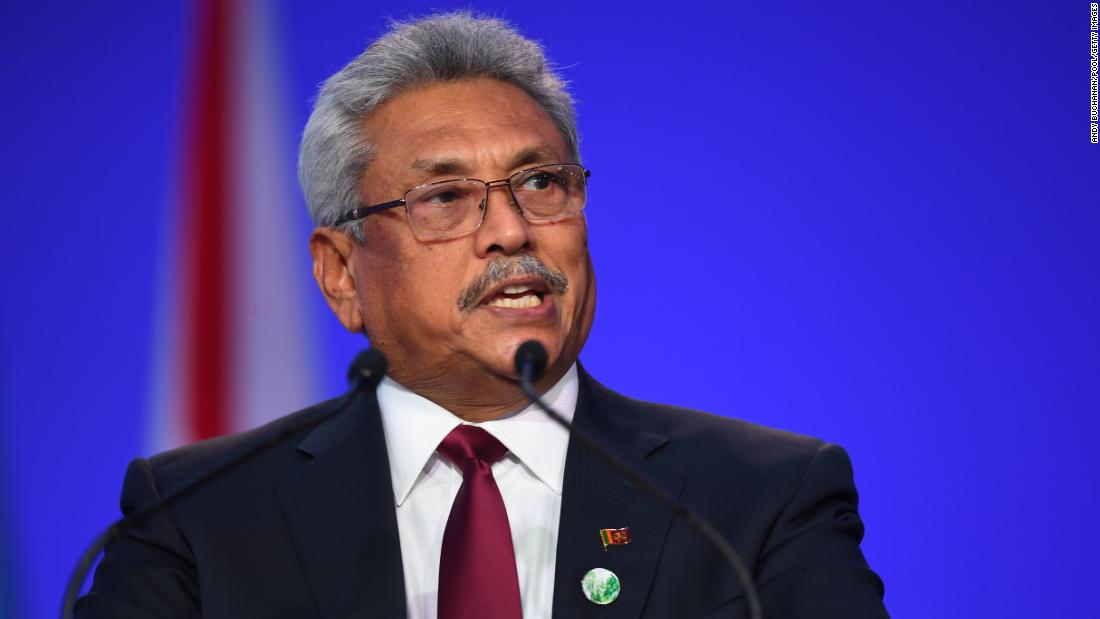 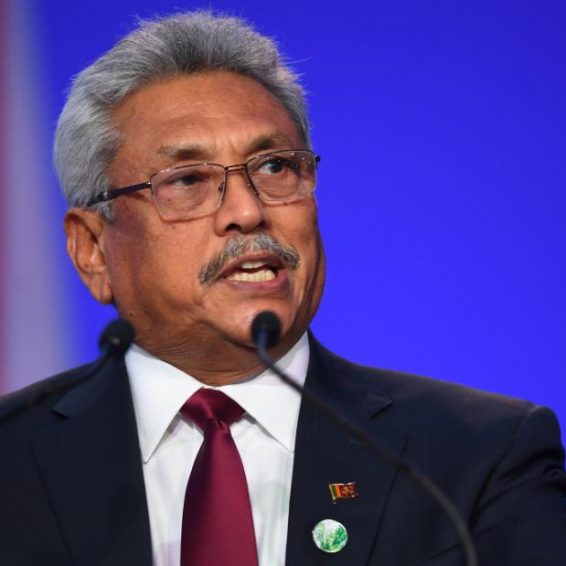 Sri Lankan President Gotabaya Rajapaksa has tendered his resignation in a letter sent by email to parliamentary speaker Mahinda Yapa Abeywardenena, according to an announcement from the speaker’s office Thursday.

Rajapaksa landed in Singapore on a flight from Maldives earlier after fleeing his country in the wake of anti-government protests.

Abeywardenena has received an email with Rajapaksa’s resignation, the speaker’s office confirmed to CNN Thursday, but added that “we cannot accept such an email at face value.”

“The legality of it needs to be ascertained. It has been shared with the relevant authorities for the verification of the same,” the office said. “Once we have official confirmation and it is legally verified, we hope to make a statement regarding it tomorrow [Friday] morning.”

Abeywardenena’s office added that it is expecting to receive a paper copy of the letter, but that would take longer as it would be sent from Singapore.

According to a high-ranking government source the letter was emailed after Rajapaksa arrived in Singapore. The source spoke on the condition of anonymity to provide details that have not been shared publicly by officials.

Singapore said Rajapaska had been allowed to enter the country on a “private visit” but had not asked for or been granted asylum.

“It is confirmed that Mr. Rajapaksa has been allowed entry into Singapore on a private visit. He has not asked for asylum and neither has he been granted any asylum. Singapore generally does not grant requests for asylum,” the Singapore Foreign Ministry statement read.

Rajapaksa pledged to quit over the weekend after angry demonstrators broke into his official residence, swam in his pool and demanded the end of his family’s ruling dynasty. He left the Maldivian capital Mal? on board a “Saudi flight,” a high-ranking security source in Colombo told CNN.

CNN believes the source was referring to Saudia flight 788, which left Mal? at 11:30 a.m., according to the source.The flight landed in Singapore at 7:17 p.m. local time Thursday, according to the Changi Airport website. CNN has reached out to Saudia, Saudi Arabia’s flag carrier, but has not heard back.

Rajapaksa had been in Maldives for one day after fleeing Sri Lanka in the early hours of Wednesday – the same day he had said he would resign.

But the absence of a formal resignation letter raised questions about the intentions of an apparently self-exiled leader who appointed the prime minister as acting president after leaving his island nation.

On Thursday, Wickremesinghe granted Sri Lanka’s armed forces special powers of arrest, and instructed them to “exercise force” if necessary to dispel protests across the nation, army spokesman Brigadier Nilantha Premaratne said in a televised address.

“In view of the escalation of violent acts, protesters intent on harming the armed forces or public property are earnestly urged to desist from all forms of violence immediately or be prepared to face consequences as members of the armed forces are legitimately empowered to exercise force,” Premaratne said.

Sri Lanka is in chaos and its President has fled. Here’s what we know

Previously, parliament had been expected to start the process of selecting a new president on Saturday, with the goal of voting in a new leader by July 20.

That timeline is now on hold until Rajapaksa officially leaves his post. 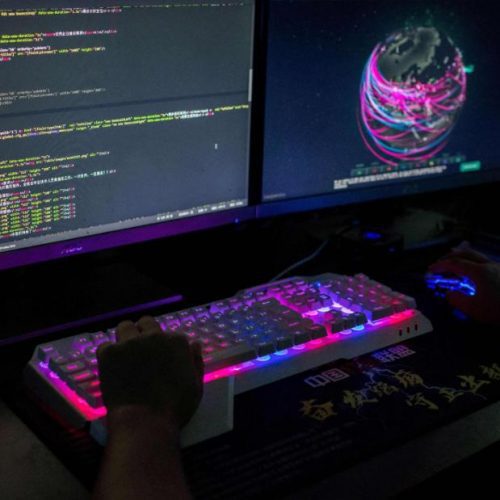 Many protesters have vowed to continue to demonstrate until both men step down.

By Thursday morning, as questions swirled over Sri Lanka’s future, a calm had descended on the streets of the commercial capital Colombo.

A lawyer representing the People’s Protest Movement said Thursday all occupied buildings, except the Presidential Secretariat, will be handed back to authorities.

“We want to affirm that this is a peaceful protest and have no intention to resort to any form of violence,” Swasthika Arulingam told reporters.

“This has always been and will continue to be a peaceful movement.”

But everywhere there are signs that the country remains on a knife edge.

Amid crippling shortages of fuel, abandoned vehicles line the streets near gas stations. People are no longer able to drive to work, so they cycle instead. Some have taken to sleeping in their cars.

The Sri Lankan police force said one police officer had been seriously injured during the protests and was receiving treatment in hospital. An army sergeant had also been injured, it added.

United Nations Secretary General Ant?nio Guterres on Thursday said he was following the events in Sri Lanka “very closely” and called for a “peaceful and democratic transition.”

“It is important that the root causes of the conflict and protesters’ grievances are addressed,” he wrote on Twitter. “I urge all party leaders to embrace the spirit of compromise for a peaceful and democratic transition.”

Rukshana Rizwie in Colombo, Sri Lanka, contributed to this report.