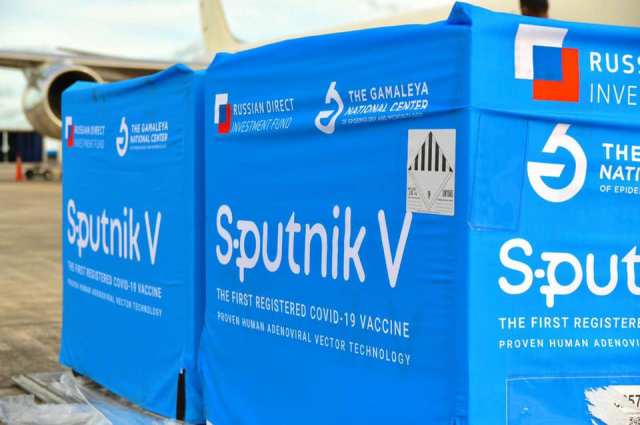 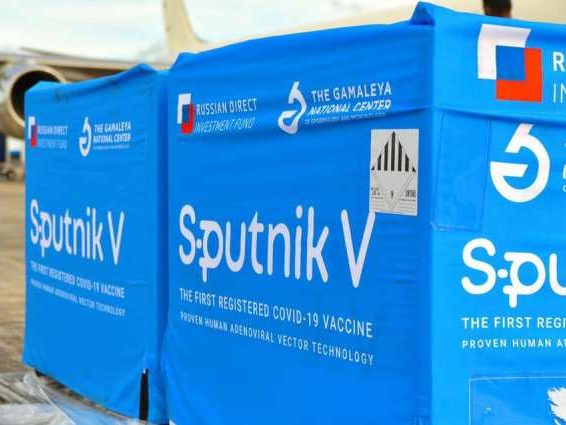 With some 80,000 people waiting for their second dose of the Sputnik V vaccine, President Dr Irfaan Ali has assured that another shipment containing this component will arrive in Guyana within seven days.

Global shortages of the Russia-manufactured jab would have disrupted the supply chain, posing challenges for authorities to access more vaccines.

At a press conference on Friday, President Ali informed that the jabs would arrive soon.

“From the inception, dealing with vaccination and the pandemic, we have tried to get any vaccines. You name the vaccine, we tried. We have been engaging the suppliers. We have been engaging Russia to ensure that we have a steady supply. As of now, by what was told to us, in the next five to six days we’re expecting a shipment from the suppliers,” he told media operatives.

The Head of State noted that since the unavailability of these jabs became apparent, Government has been actively engaging various Russian counterparts to have a timely delivery of more second doses. However, it has been challenging.

“Every night, we are on the phone directly dealing with this, talking to the Ambassador of Russia, talking to Russia directly, talking to every stakeholder who can assist in this. That is an important part of our agenda. Within the next seven days, we expect to have a shipment of the component two of Sputnik vaccines,” Dr Ali said.

Last week, it was reported that 80,000 persons were waiting to be inoculated with the second dose of the Sputnik V COVID-19 vaccine. This data was released by Health Minister, Dr Frank Anthony during the coronavirus briefing.