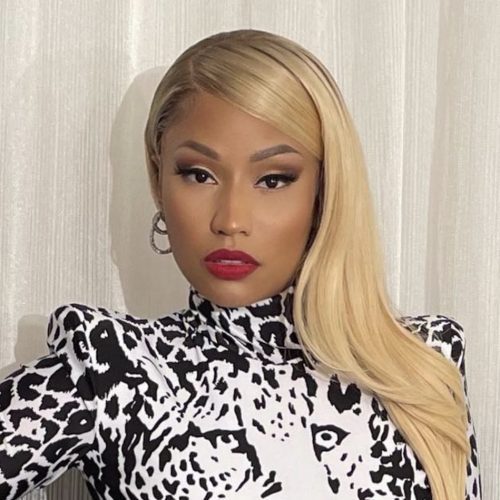 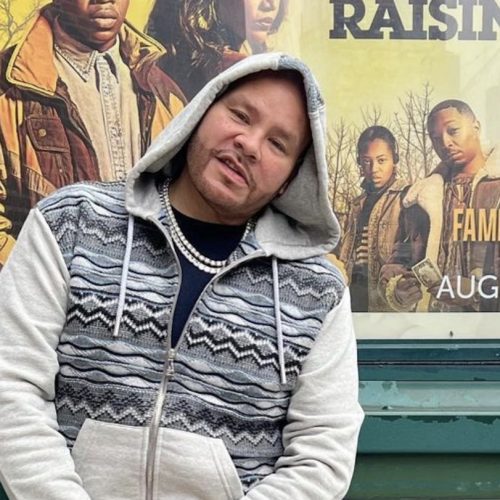 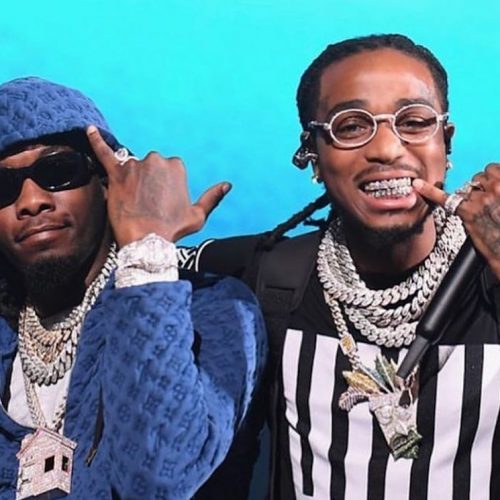 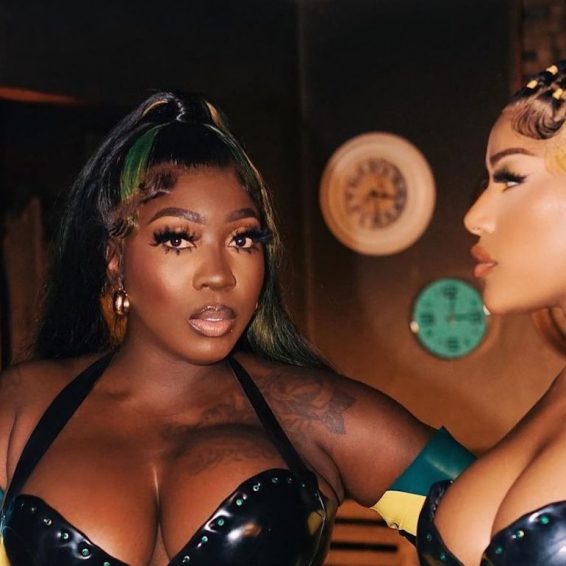 Spice and Stefflon Don Link Up On “Clockwork” Watch Video

Grammy-nominated artist Spice is back with a new collaboration with UK-based Jamaican Stefflon Don named “Clockwork.”

The song was released on Friday (August 19) on Stefflon Don’s record label Island 54, which is also the first single off of her label. On Thursday, Spice announced the surprise collaboration with the platinum-selling artist, which was well-received by her followers.

The collaboration was praised by dancehall fans and colleagues of the two artists, including Konshens, who gave his approval. “I f*k wit dis,” Konshens wrote.

Other artists, Tami Chin, Alaine, Safaree, and Demarco, also left fire emojis under the carousel of photos Spice dropped for the song’s press run. The photos show the pretty and dolled-up Spice and Steff wearing a leather bodysuit of the Jamaican flag colors- black, green, and gold.

The first verse on the song sets the tone for raunchy bops fans have grown to expect, especially from Spice.

Spice also comes hardcore on the track. “Bwoy love it love it when me kotch it one side gyal a cry fi di work but she never qualified, all di Pastor see dis and a try fi backslide/ride me a ride me nuh f**k man and hide/a suh me bruk it and me siddung pon di top,” Spice spits. 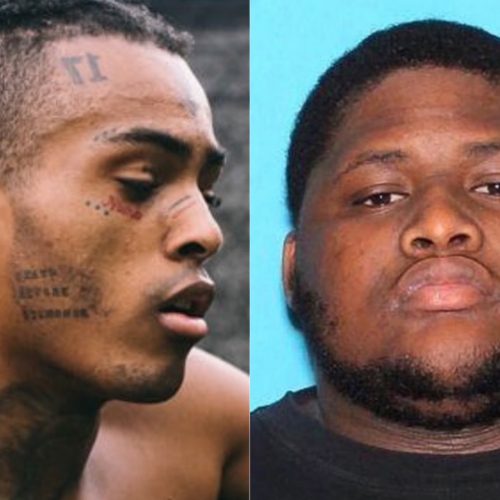 In the meantime, Spice has been promoting her sophomore album ‘Emancipated’ to be released independently on August 26. The album is now available for pre-order.

Spice also teased that she will be hosting a meet-and-greet for fans “Chris Brown style” this weekend.

“Atlanta I’m doing a meet and greet up close and personal for my NEW ALBUM EMANCIPATED this Saturday ??, Chris Brown style edition all you have to do is Pre-order my Album and meet me at @yelleskincare 1pm for the big Pop up For the Culture Festival @yandysmith Let’s gooooo… Underground Atlanta get ready,” the artist wrote on her Instagram account.