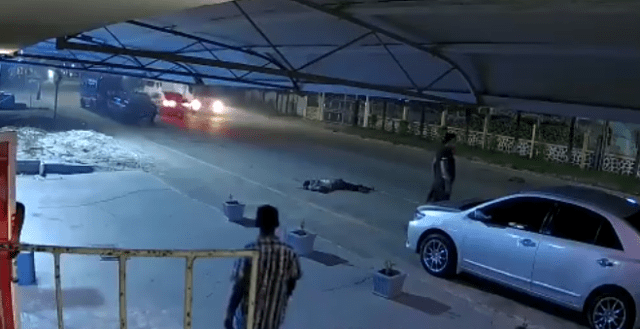 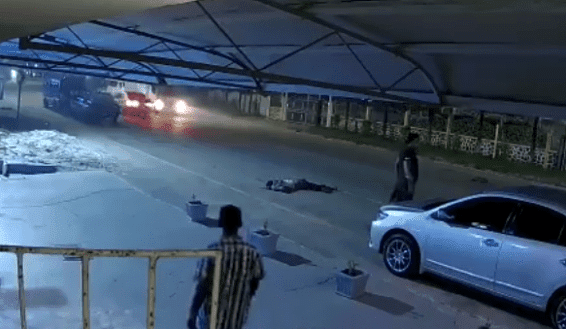 An accident last evening along the Meten-Meer-Zorg Public Road, West Coast Demerara (WCD) has claimed the life of 79-year-old Clayton Grant who was riding a bicycle at the time.

Police said at around 20:55h, Grant was attempting to cross the road from north to south on his bicycle when he was struck down by motor pickup PZZ 2877, which is owned by Sheriff Security Inc.

Reports are that the pick-up, which was being driven by a 32-year-old man, was proceeding west along the said road allegedly at a fast rate of speed when the collision occurred.

“The front right portion of the vehicle hit the man and he was flung a short distance away,” Police Headquarters said.

Grant, who received several injuries about his body, was picked up in an unconscious state by police ranks and immediately rushed to the Leonora Cottage Hospital, where he was pronounced dead.