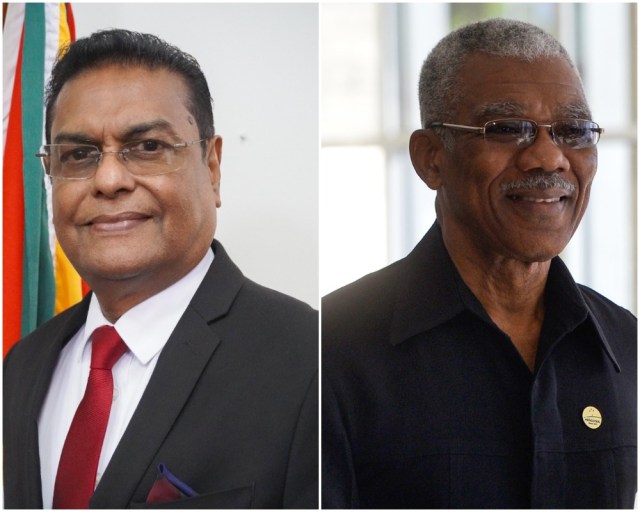 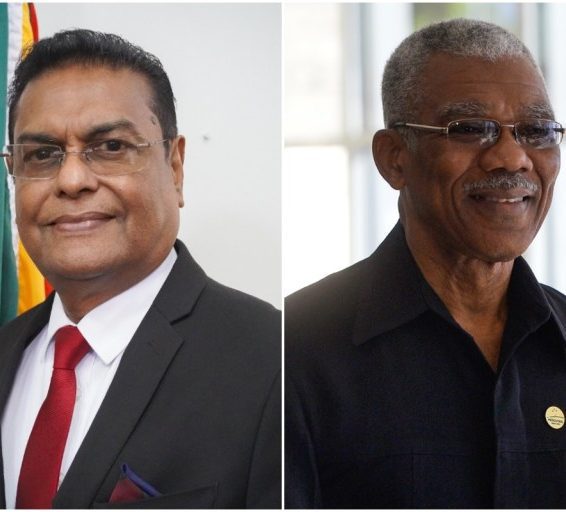 Following the resignation of two APNU/AFC Members of Parliament, Speaker of the National Assembly, Manzoor Nadir, has written to Head of the Coalition party’s List of Candidates, David Granger, to commence the process of filling the vacancies, which would see the appointment of a new Leader of the Opposition.

Meanwhile, Henry, who served as Education Minister under the David Granger administration, announced her resignation as a Parliamentarian last month, to make way for Norton to join the National Assembly and be appointed Opposition Leader.

According to Clerk of the National Assembly, Sherlock Isaacs, the House Speaker is in the process of writing Granger to start the process of appointing the two new MPs.

“[Tuesday] I vetted the letter…and the Speaker should’ve signed it… I believe it was signed and dispatched to Mr Granger… Granger would have to write to the Chief Elections Officer, giving him the two names to be extracted from the list,” the clerk explained.

When asked, Isaacs indicated that there is no timeline within which this needs to be done.

Meanwhile, Chief Elections Officer (CEO) of the Guyana Election Commission (GECOM), Vishnu Persaud, when contacted on Wednesday, indicated that he is yet to receive any correspondence from Granger requesting him to extract two new names from the Opposition’s List.

There has been no Opposition Leader in the National Assembly since Harmon resigned from the post on January 26 this year, following mounting pressure from the new PNC Executive. Though he stepped down as Leader of the Opposition, Harmon had indicated that he would remain a Member of Parliament.

But, earlier this month, he also announced his “intention to resign” from the National Assembly, and formally did so about two weeks later.

Harmon had contested for leadership of the PNC, but lost to Norton, who won by a landslide victory. 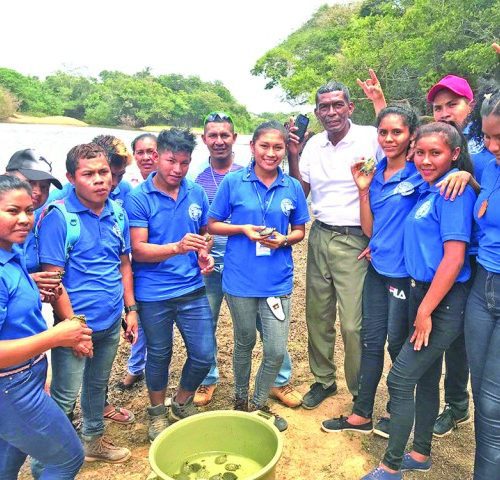 Saving the turtles at Yupukari

The APNU/AFC Coalition accounts for 31 of the 32-seat Parliamentary Opposition, while the Joinder List, comprising of A New and United Guyana (ANUG), the Liberty and Justice Party (LJP), and The New Movement (TNM), occupies the remaining seat.

When the Opposition Leader post became vacant earlier this year, the Joinder List Representative in the National Assembly, LJP Leader Lennox Shuman, had indicated that he would not be participating in the process to elect someone to the position of Leader of the Opposition.

At a press conference earlier this month, PNC Chairman Shurwayne Holder disclosed that, “The party had made a decision that the party leader will become the Leader of the Opposition… We had consultations with APNU and AFC. As far as I am concerned, that’s a done deal.”

In addition to Opposition Leader, Norton also has a mandate from the PNC Executive to take up the position of Representative of the List of Candidates for APNU/AFC – a position which is currently held by Granger, with AFC Leader Khemraj Ramjattan as the deputy.

Neither Harmon nor Granger was elected to the Central Executive Committee of the party – the highest decision-making body of the PNC.

At that press conference earlier this month, it was revealed that Granger has already been asked to extract Norton’s name from the list for entry into Parliament.