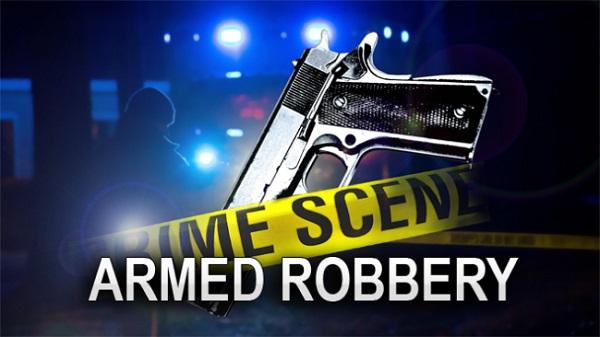 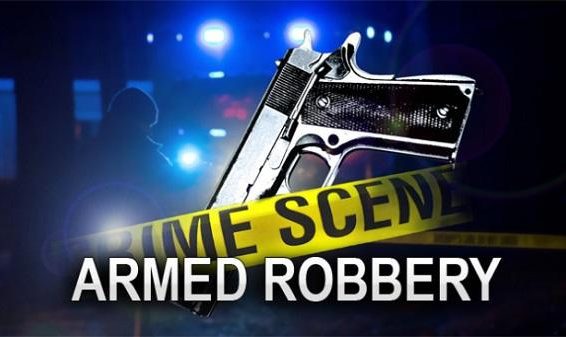 A 24-year-old soldier of South Amelia’s Ward, Linden, Region Ten (Upper Demerara-Berbice) was on Thursday evening attacked and robbed by two gunmen who invaded his home.

At around 22:20h, the soldier had just arrived home and had proceeded on to his verandah to unwind.

Whilst on the verandah, he was confronted by the two perpetrators, both armed with handguns.

The suspects struck him in the head with their firearms, causing him to receive injuries. They then relieved him of his cellphone valued $300,000 and the key to his motorcycle.

Before escaping, the bandits discharged a round in the air. 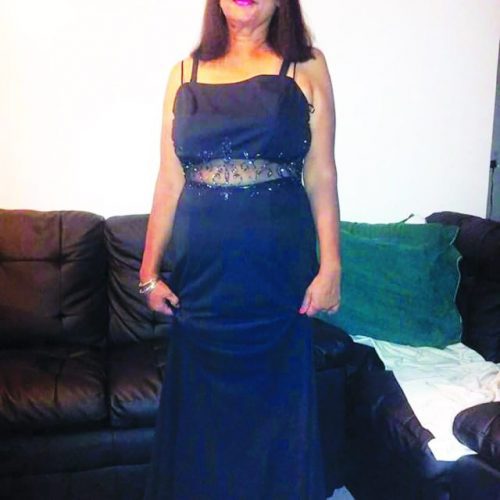 The soldier was subsequently treated for his injuries.