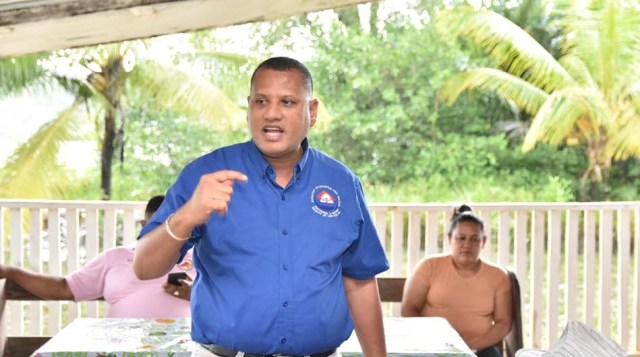 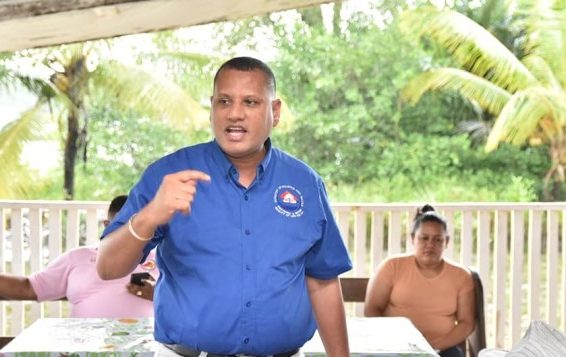 Residents of Smith Creek, Region One (Barima-Waini) are set to benefit from government’s Hinterland Housing Programme.

The programme, which is executed through the Ministry of Housing and Water – Central Housing and Planning Authority, will see the construction of a number of elevated wooden homes in the riverine community.

During a recent community engagement, Minister of Housing and Water, Collin Croal told residents that the project is aimed at providing safer shelter for families and ensuring that Amerindian communities equitably benefit from sustainable housing programmes. Minister Croal was at the time accompanied by Regional Chairman, Mr. Brentnol Ashley and other regional representatives.

Some 100 acres of land have been identified and empoldered through the Regional Democratic Council (RDC) that will be utilised for the community’s housing and agricultural development. The Ministry of Housing and Water is expected to commence the housing programme at Smith Creek in October 2022. 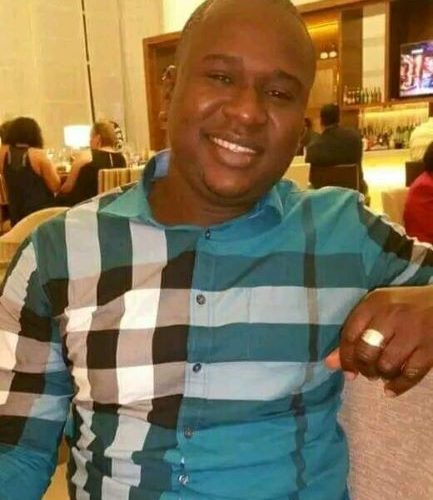 The Hinterland Housing Programme will see the construction of some one hundred (100) housing units in Regions One, Seven, Eight and Nine.

In June, the Minister also announced the construction of the first ten homes at Kokerite, Region One, as part of efforts to permanently relocate residents from flood-prone areas.