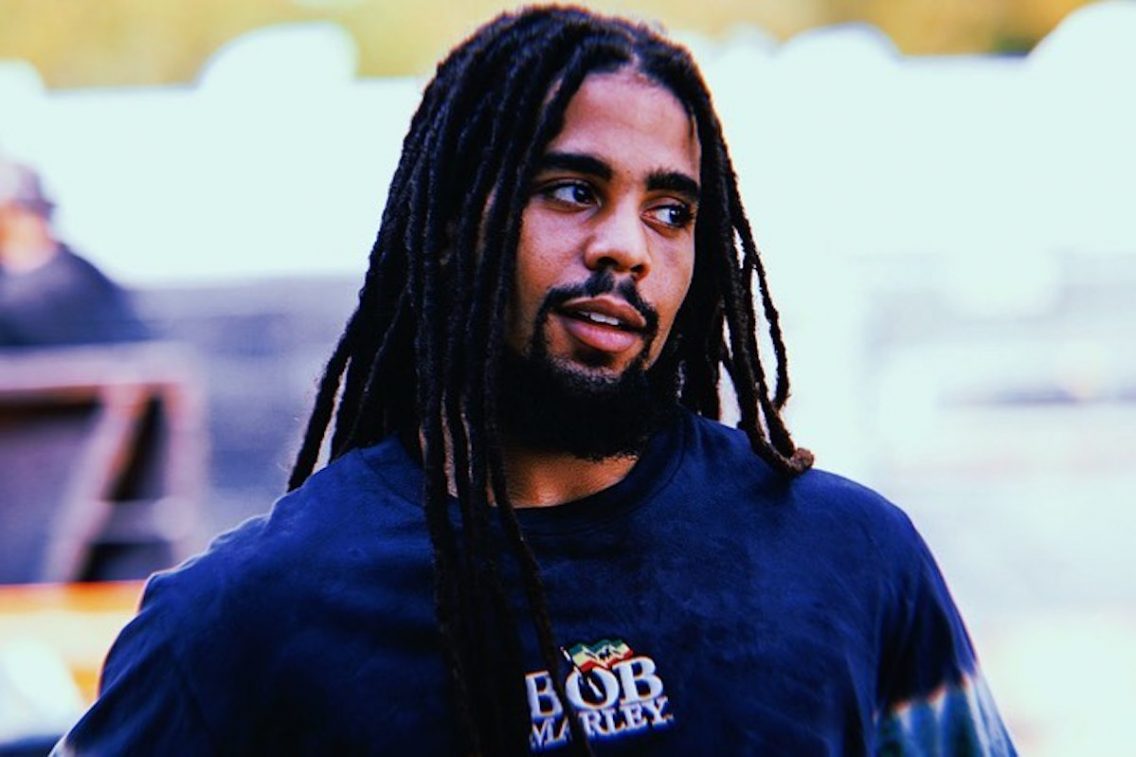 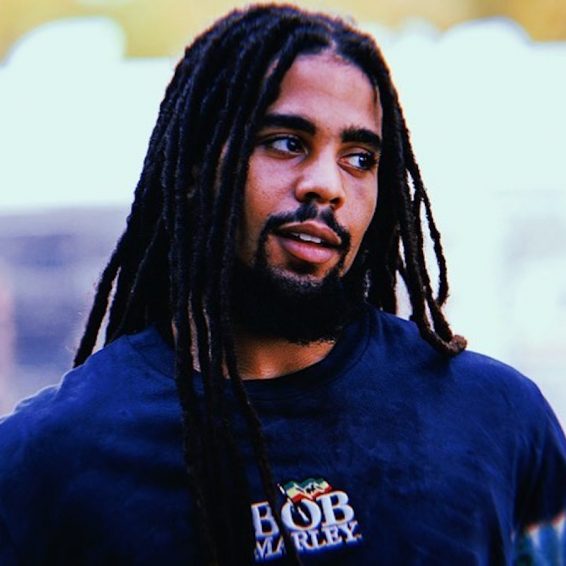 Skip Marley was denied entry into Canada on Tuesday by Border Agents at the Peace Bridge in Fort Erie. The Grandson of Reggae legend Bob Marley was scheduled to perform in Toronto on Wednesday at Toybox, a local club.

Early on Wednesday morning, Skip released a video on his Twitter account explaining his regrets at the turn of events and said that he would be working.

“Yo, Skip Marley here, as you can see at the border,” he said as he laughed and pointed at the border in the background. “Unfortunately this time we’ve been turned away but we’re looking forward to rescheduling right at the Toybox. Once again I want to apologize to all the fans. We tried and we will keep on trying but we gon keep on trying until next time so everyone can look forward to that but as of now the rules are the rules…until then one love,” he said in a video.

Marley also added a screenshot of a note he wrote where he explained that the reason for being turned back was that he had not sufficiently complied with all the immigration requirements.

“TORONTO: Unfortunately, tomorrow’s show is being postponed because I was denied entry into Canada at the border. I wish that wasn’t the case – I’ve done everything I’ve been told to comply with immigration requirements, but today it seems like more is needed,” the tweet read.

Skip Marley continued “I know many of you have been looking forward to this as much as I have and I apologize if we have to wait a little longer. We are working on a postponement and I look forward to coming back.”

The note was accompanied by a photo of the denial issued by immigration authorities ordering that he return to the United States. The document also listed the reason for his denial stating.

“You are prohibited from entering Canada by an order or regulation of the Governor in Council pursuant to the Emergencies Act or the Quarantine Act,” it read.

There is another box on the document that was ticked, “You are no longer barred from entering Canada by an order or regulation of the Governor in Council under the Emergencies Act or the Quarantine Act, and an officer may enter your Consider application to enter Canada.” 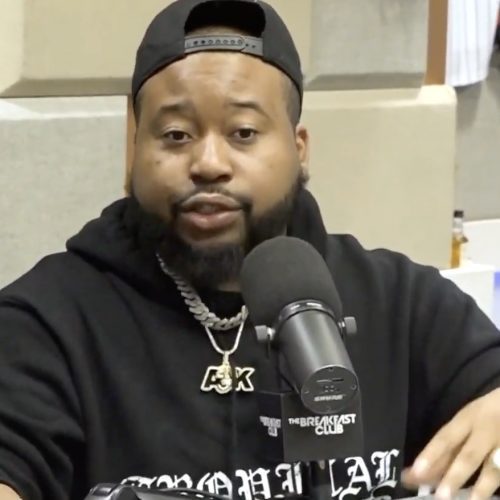 Canadian authorities have not addressed the denial, although the country does state that there are regulations for entering Canada due to the pandemic.

According to the Government of Canada’s website, Citizens and permanent residents are allowed to enter Canada, but if they are unvaccinated, they must self-quarantine for 14 days. In the same way, vaccinated international travelers are allowed to enter the country but foreign nationals who aren’t fully vaccinated are required to meet an exemption or be traveling for a non-discretionary purpose.”

Unvaccinated persons who are allowed to enter will have to show via the ArriveCAN app or website their 14-day quarantine plan and a Covid-19 symptom self-assessment.The quarantine

In the meantime, Skip Marley’s stop in Canada is just the second on his Change Tour that started this week. The reggae artist’s next stops are in North Adams, MA, then onto New York, Washington, DC, with several stops in California in early October before heading to several Southwestern states and ending in Vermont at the end of October.