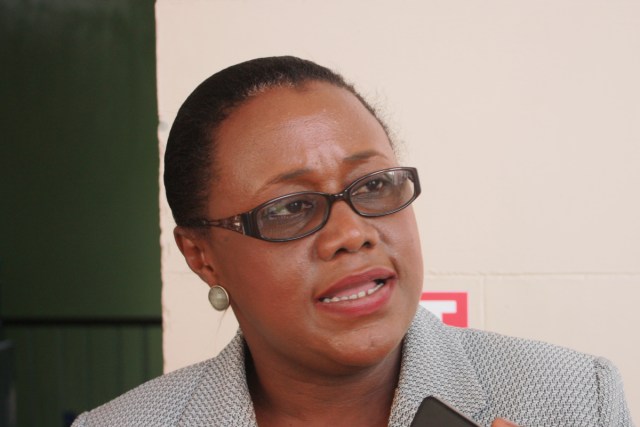 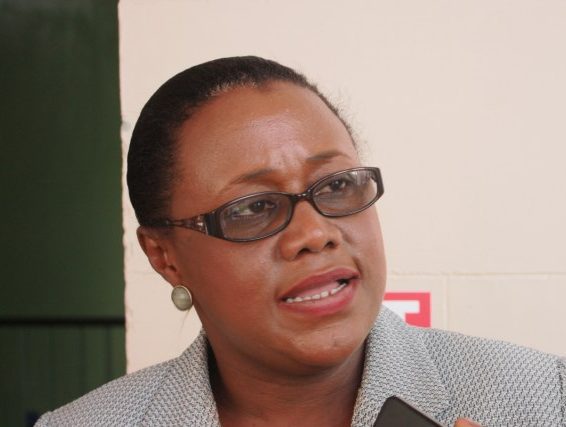 Former Member of Parliament (MP) and Minister within the Natural Resources Ministry Simona Broomes, who only recently came up empty in her attempts to run for Chairmanship of the People’s National Congress Reform (PNCR), has resigned from the party.

Nevertheless, Broomes extended her best wishes to the party in its future endeavours. When contacted, recently elected PNCR General Secretary Geeta Chandan-Edmonds could not confirm the resignation claiming that she will have to confirm this today.

During the PNCR biennial congress and electoral race last month that resulted in Aubrey Norton being elected the leader of the party, Broomes had run for the Chairmanship of the party – one of 10 party members who contested for the post.

The race for the Chairmanship of the party subsequently turned into a convincing victory for A Partnership for National Unity (APNU) Member of Parliament (MP) Shurwayne Holder, who secured 407 votes. Analysts have explained that this was due primarily to him being on Norton’s slate.

However, Holder’s closest rival was Member of Parliament and Senior Counsel Roysdale Forde, who at one point deputised for Harmon as Opposition Leader earlier this year. Forde could only secure 256 votes. Fellow MP Amanza Walton-Desir, who shadows the Foreign Affairs Ministry, also only mustered 217 votes against Holder.

Prior to her entry into politics, Broomes was a vocal activist and President of the Guyana Women Miners Association (GWMA). At one point, she actively participated in raids to rescue Trafficking In Person (TIP) victims from the hinterland and was recognised for her work by the United States (US) State Department back in 2013.

The PNCR and APNU/AFC in general, have been touched by a number of resignations since their exit from the Government in 2020. Last year, Attorney-at-Law Thandi McAllister, Shawn Hopkinson, and Brian Smith either resigned or chose not to renew their membership with the PNCR.

Executive PNCR Member Basil Blackman also resigned from the party’s Central Executive Committee back in 2020, citing his disappointment with the lack of consultation on a number of decisions.

Following his election as leader of the PNCR, Norton had promised to do his best in unifying the party and had urged all to put the race behind them and join him in rebuilding the PNCR, noting that there would be no vindictiveness under his leadership.

He had also said that under his stewardship, the party will return to the grassroots politics it once practiced, going into every village and feeling the pulse of the base. According to Norton, the party’s work will not be based in Congress Place but rather, will be out in the villages interacting with the people.

“I recall being a General Secretary of this party and Congress Place use to be a hive of activity. It will return. But I wanna say this. The focus won’t be so much on people coming to Congress Place, though people must come. The focus will be on us going out to meet our people and work with them,” he had said.