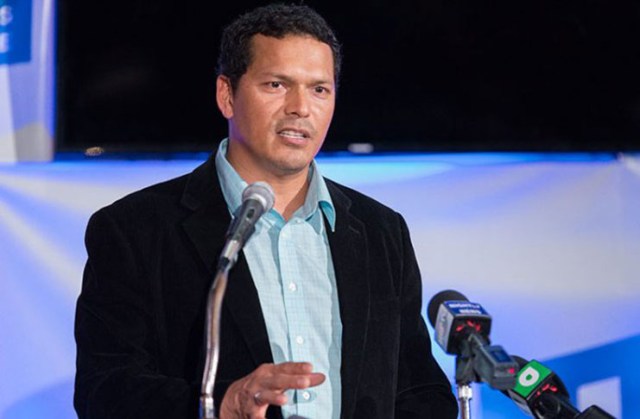 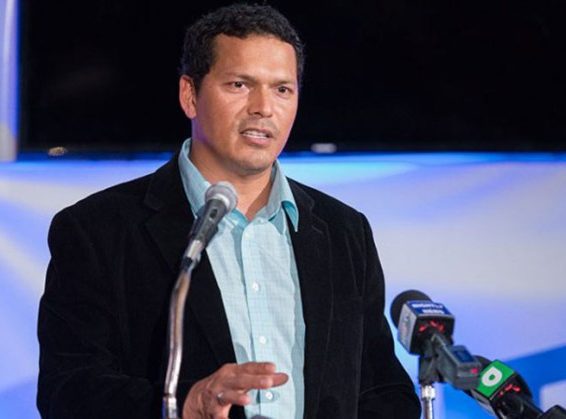 As the Guyana Elections Commission (GECOM) seeks to shortlist the dozens of applications received for several top positions, Leader of the Liberty and Justice Party, Lenox Shuman, has said he wants the electoral body to enlist the help of international partners to fill the posts of Chief Elections Officer (CEO) and other senior functionaries.

Shuman, whose LJP party has one seat in the National Assembly as part of a Joinder arrangement with two other political parties, currently holds the post of Deputy Speaker.

In a letter to GECOM Chair Justice (ret’d) Claudette Singh on Thursday, the political leader said, “I write to solicit your forceful intervention as the Executive Chair of the Commission to seek external support for the hiring process for these very important positions.”

In the correspondence, which was shared with the media, he pointed to the recurring troubles of the political history of Guyana regarding the two main political parties.

“…we know they are very partisan; and the nation is aware that the Price-Carter formula has outlived its usefulness, as was clearly evidenced by the most recent elections and previous elections,” he stated.

According to Shuman, the 2020 General and Regional Elections in Guyana saw the largest number of observer missions being present, and at least four reports were produced. He noted that in all the reports dating back to the initial elections that came out of the Price-Carter formula, there have been consistent calls for a revision of a variety of processes to ensure an impartial and unbiased Commission.

He opined that if those recommendations were once again set aside, then it would demonstrate the respect, or lack thereof, Guyana has for its international partners and the value it places on their work.

The LPJ Leader further noted that such an occurrence has the potential of painting Guyana as finding friends of convenience, instead of friends with mutual values and respect.

“Against this backdrop, as the Leader of the Liberty and Justice Party, the Deputy Speaker of Parliament, and as a Sitting Member of Parliament, I am imploring you to guide the Commission to solicit and accept support from our international partners to conduct this process to fill these important offices and restore the integrity, credibility and public’s confidence in the Commission that is so desperately needed at this juncture,” Shuman pleaded in his letter to the GECOM Chair.

He added, “If this cannot be done, there exists a public fear that status quo will once again lend itself to political manipulation, as we have seen in the past, and that will further undermine “THE” institution that was meant to fortify democracy in Guyana.”

GECOM has received over a dozen applications from persons seeking to fill the post of Chief Elections Officer alone, while there are six other top posts to fill at the electoral body.

Meanwhile, in his letter to Justice Singh, Shuman when on to say that while he has unquestionable confidence in her, the six Commissioners that sit on the Elections Commission, though highly qualified and capable as individuals and specialists in their respective fields, do not enjoy the same from him nor the public.

Currently, the seven-member Commission is comprised of the GECOM Chair and three-Commissioners each from the governing and main Opposition parties.

Several international observer missions have been recommending over the years that there be no political appointments at the Elections Commission.