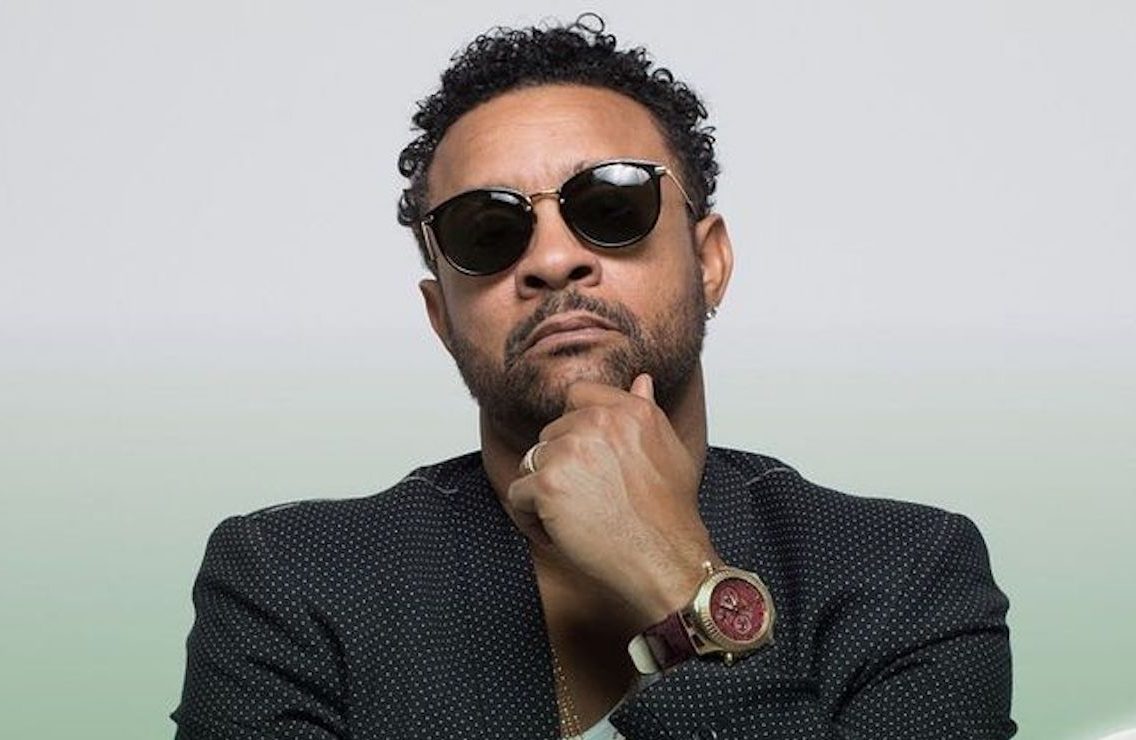 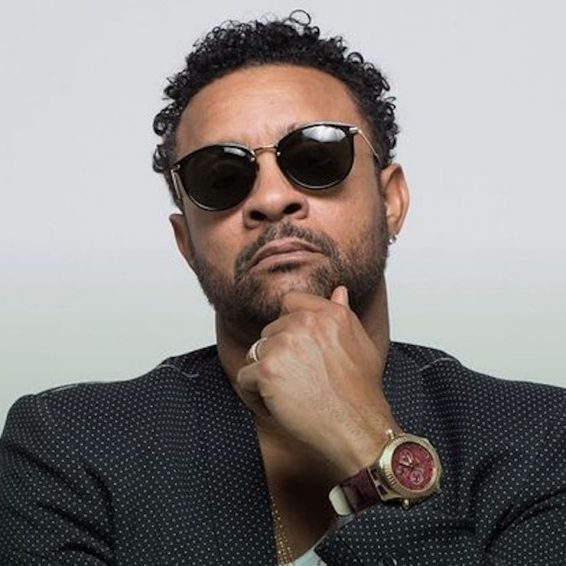 Shaggy “I Need Your Love” Single Certified Silver In The UK

Veteran dancehall artiste Shaggy can add yet another impressive achievement to his already outstanding career. The international reggae/dancehall recording artist continues to do well in the UK.

The announcement was made last Friday, October 29. The track is Shaggy’s seventh certification in the UK. He’s been enjoying success in that country ever since his 1993 breakout hit there, “Oh Carolina.” That track not only got to No. 1 on the United Kingdom Top 100 but was also was certified gold for exceeding 400,000 copies in sales.

Another one of Shaggy’s popular tracks, “In the Summertime,” featuring Rayvon, was also certified silver. Probably the track that has done the most for him in the UK to date is his mega-hit Boombastic, which was released in 1995, and was certified platinum in 2016 for sales of 600,000.

Earlier this year, during a monthly chat series hosted on social media by Audrey Marks, Jamaica’s ambassador to the United States, Shaggy shared some of his secrets to success on a more global scale. One of the things he shared that he said gave him an edge was learning how artists should effectively communicate with their fans.

In this regard, he said sometimes an artist has to assess and know when to use standard English as opposed to local patois. He used his own life experiences on the world stage to elaborate that point, including one of his first international appearances alongside Maxi Priest.

“I implore everybody, every artiste, to emulate people before you who are better at it, and figure ways you are to get around it. It’s cool to have a little bit of the swag a gwane, but if you take it too far, how you going to reach them. You need to have a balance,” he explained further during that chat.