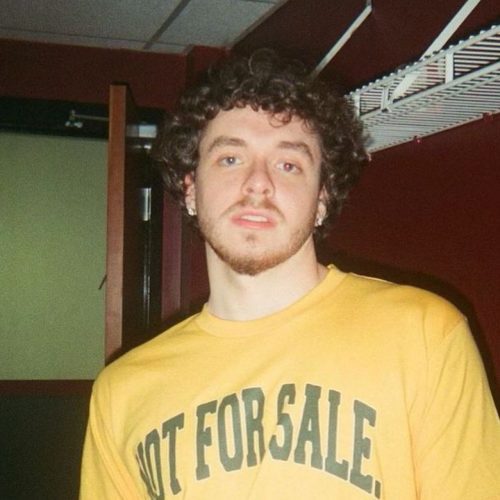 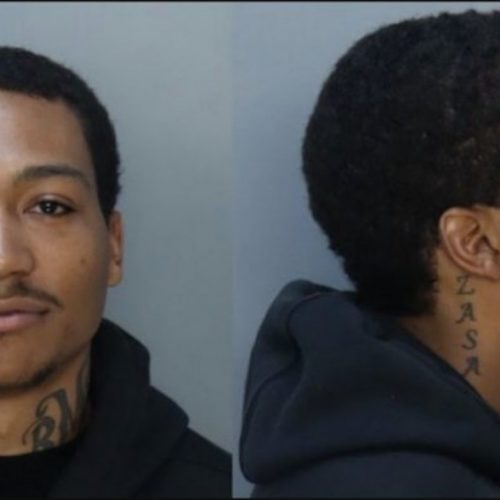 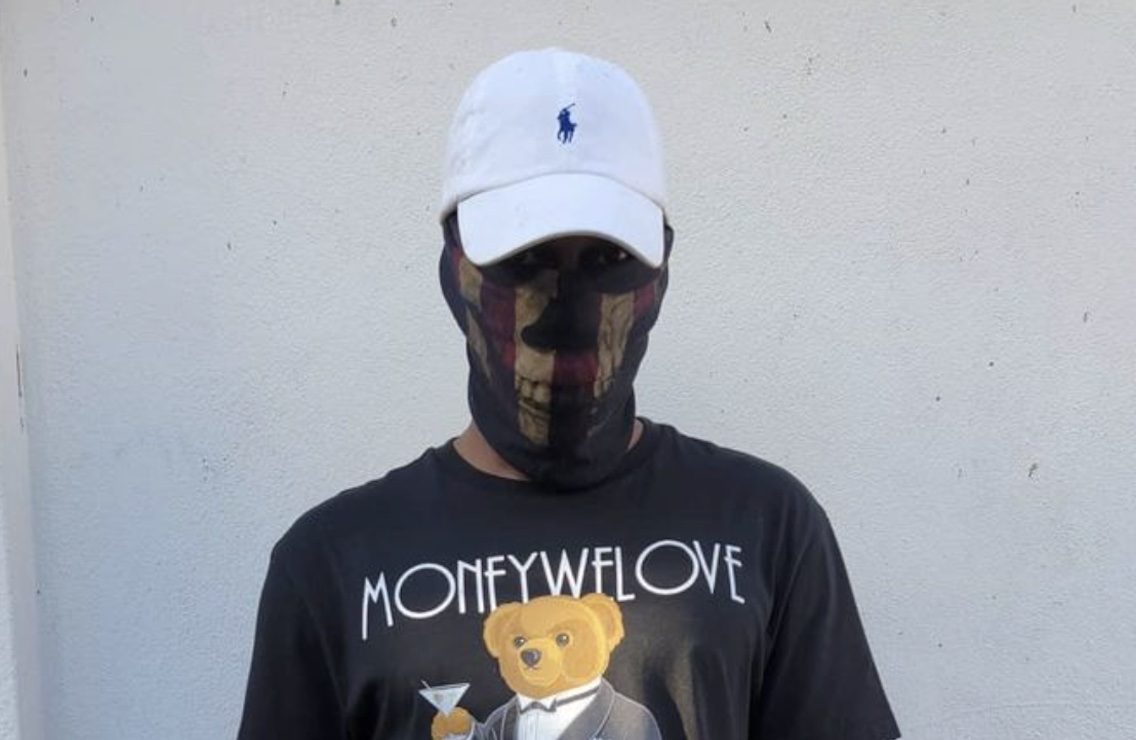 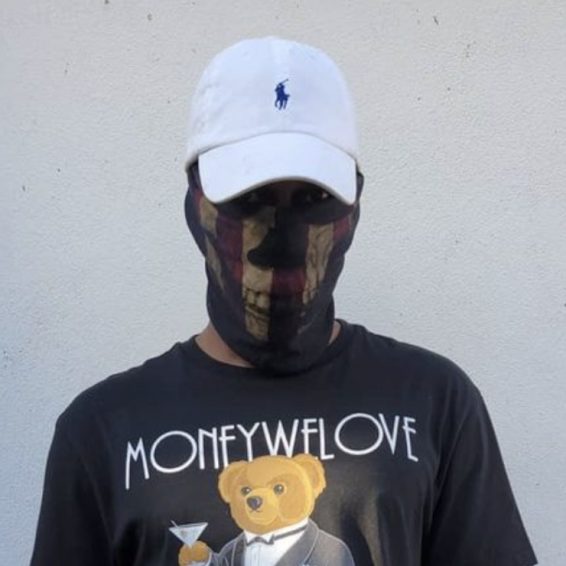 Shab Don walked free from firearm charges while his co-accused will spend the next six years behind bars.

The Montego Bay dancehall music producer walked free on Thursday after prosecutors dropped several gun-related charges against him. Shab Don, whose real name is Linval Thompson, has been rumored to be a major violence producer in the Montego Bay, St. James area.

Don was first arrested on October 26, 2021, in St. Catherine after an illegal firearm was recovered by police officers from the Jamaica Constabulary Force (JCF). The alleged gun was found in a motor vehicle in which Shab Don and another person were traveling in.

The producer had the illegal possession of gun and ammunition charges dropped when he appeared in the gun court in Kingston on Thursday.

While the gun-related charges have been dropped, the producer is still facing charges over allegations of bribery.

Shab Don was charged under the Corruption Prevention Act in relation to the bribery charges.

According to the police, Thompson allegedly offered the policeman who stopped them $2 million to get rid of the gun before an official search was conducted. 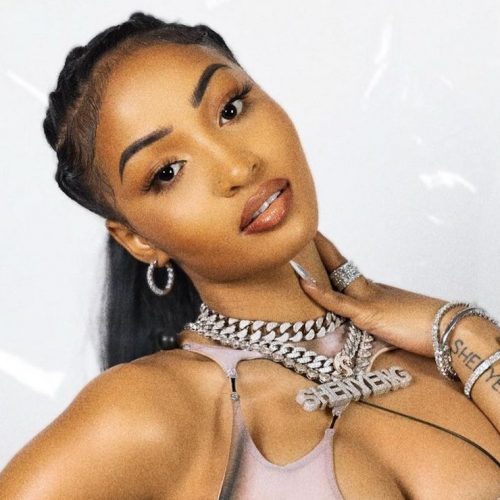 Shenseea Creates Billboard History With 21 Savage-Assisted “R U That”

In relation to the gun charges, Thompson’s co-accused Romario Scott received a 6-year sentence for illegal possession of firearm charge and four years for the charge of unlawful possession of ammunition.

Shab Don is well-known for his songs like Vybz Kartel’s “World Government”, “Bad Mind”, and “Any Weather”, to name a few.