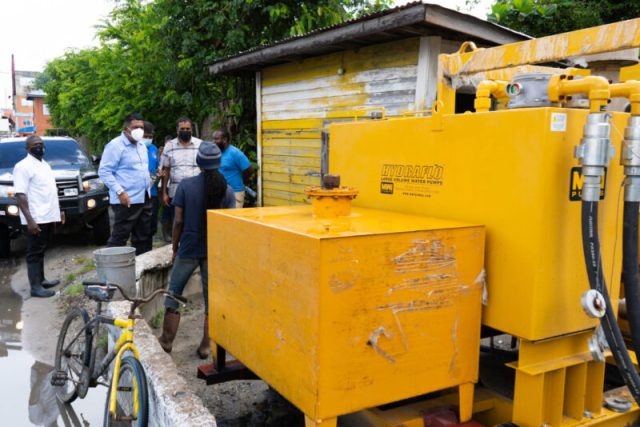 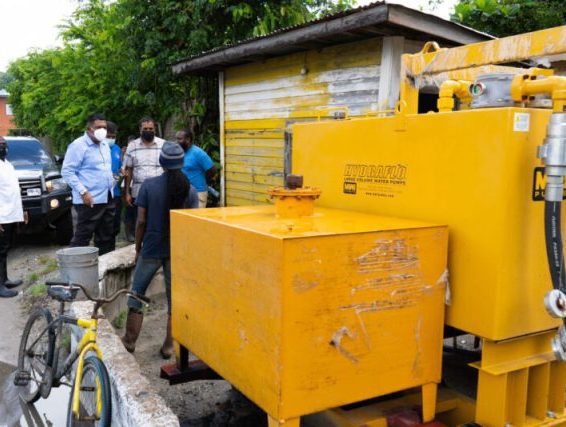 Although the government has made several calls on the Georgetown Mayor and City Council (M&CC) to ensure there is effective management of the city’s drainage structures, the Ministry of Agriculture has lamented that the City Council continues to neglect their responsibility thus resulting in instances of flooding in Georgetown.

Earlier today, Agriculture Minister Zulfikar Mustapha received reports that several of the key drainage structures across the Georgetown were without operators thus resulting in them being inoperable.

This, he noted, was beyond unacceptable given the fact that Guyana is currently in the height of the mid-year rainy period.

Minister Mustapha explained that being the Capital, Georgetown is the hub for commercial activities and flooding tends to affect the effective functioning of many businesses, schools, and other public and private institutions.

“Given our experience with and the history of ineffective management of Georgetown’s drainage system by the M&CC, when we came back into government, a monitoring team with instituted. This team would report daily about the operations of the City’s structures. We’ve seen on numerous occasions, more so during the rainy seasons, the ineffective management of many of these pumps and sluices by the M&CC.

“Today, I received reports that the sluices at Ruimveldt south, La Penitence south, and Cowan Street in Kingston were not open. Also, the pumps at Cowan Street and Lamaha Street were not on even though the sluice was not open. There were no operators around. The pump at Ruimveldt south had to be turned on since the sluice operator was not there. The Liliendaal pumps were not on. The gate was locked so the engineers couldn’t tell if the operator was present. The people at the City Council like to make excuses about fuel but the person responsible for delivering the fuel was on site and no one was there at the pumps at Cowan Street and Lamaha Street,” the Minister said.

Around this time last year, the Minister made similar calls to the M&CC after checks by engineers attached to the National Drainage and Irrigation Authority (NDIA) to several pumps and sluices around Georgetown revealed that several structures including the Ruimveldt sluice were not operating because there was no operator present. 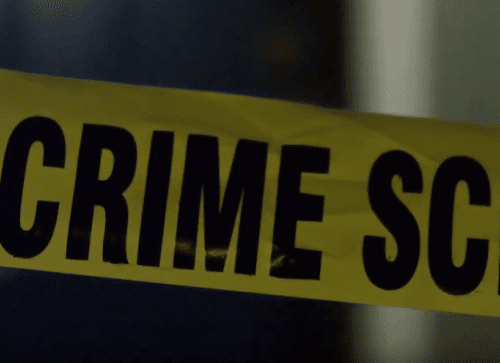 The Minister added that while residents of Georgetown continue to fall victim to instances of flooding due to heavy rainfall, the time it takes for those floodwaters to recede is often a result of the ineffective management of the City’s pumps and sluices which he noted fall under the control of the M&CC.

“Although we monitor these structures, the M&CC is the body in charge of ensuring these structures function effectively. Time and time again we are seeing that this is not the case. It is a shame that in the height of the rainy season, despite the numerous calls made by the government on several occasions, the M&CC continues to operate in such a manner. This blatant neglect is becoming a pattern and it is time for people living in Georgetown who continue to be affected by flooding when these structures are not managed effectively to hold the relevant authorities at the M&CC accountable,” Minister Mustapha explained.

The Minister said that the NDIA will continue to monitor the structures in Georgetown and across the country as the Hydromet Department predicts more instances of extensive rainfall over the coming weeks.