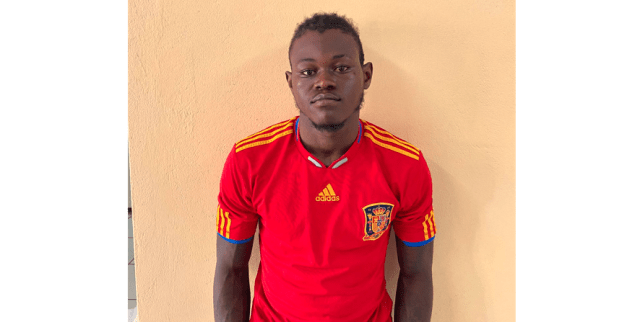 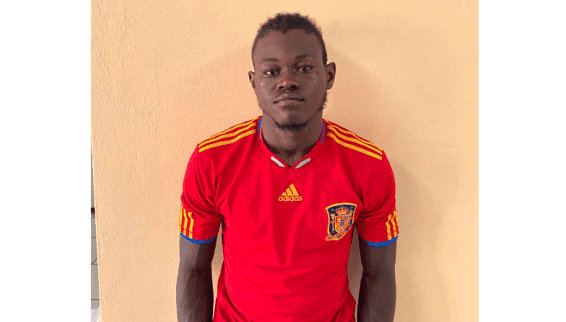 A 25-year-old security guard has been remanded to prison for discharging a loaded firearm with intent, which is contrary to Section 55(a) of the Criminal Law Offence Act Chapter 8:01.

Kadeem Andrews of Crane Housing Scheme, West Coast Demerara (WCD) appeared before Magistrate Zamilla Ali-Seepaul at the Leonora Magistrate’s Court where he was not required to plead.

On May 15, Andrews was arrested after he allegedly shot Ricardo Poloram of De Willem, WCD.

The incident occurred at the Eclipse Bar at Leonora, WCD and resulted in the victim receiving injuries to his neck. Andrews was a security officer attached to the bar at the time of the incident.

“The victim was at the Eclipse Bar drinking with friends when he went outside to urinate and after doing so, as he was re-entering the bar, he was confronted by the security guard,” police explained in a statement on the incident. 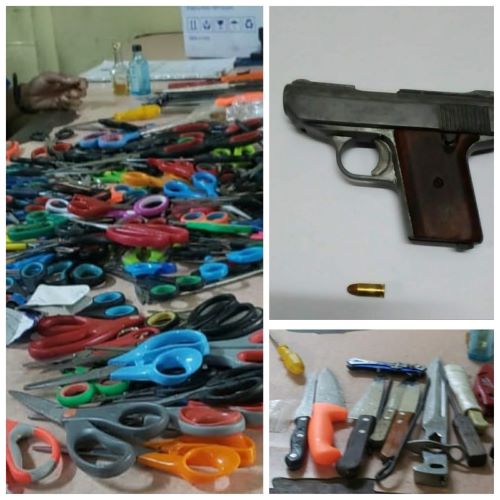 “An argument ensued which resulted in an altercation during which the suspect allegedly went into a side bag and pull out a handgun and discharged a round towards Poloram which resulted in him receiving injuries to his neck.”

The victim fell to the ground. He was subsequently taken to the Leonora Cottage Hospital where he was treated and sent away.