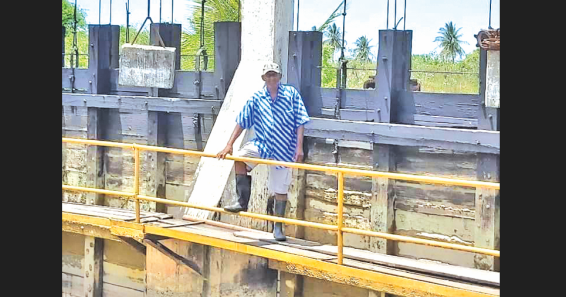 Days after the body of Angraj Kumar Indrpaul, 59, of New Area, Canefield, East Canje, Region Six (East Berbice-Corentyne) was found floating in the Canje River, the post-mortem showed that he was murdered.

An autopsy performed on the body on Tuesday gave the cause of death as manual strangulation.

This was confirmed by ‘B’ Division Commander, Boodnarine Persaud who also stated that one person was arrested as police continue their investigations.

He was last seen alive when he reported for duty on Thursday. However, on Friday morning last at about 06:00h when the person who had to take over the shift arrived at the work site, he said he saw Indrpaul’s footwear. 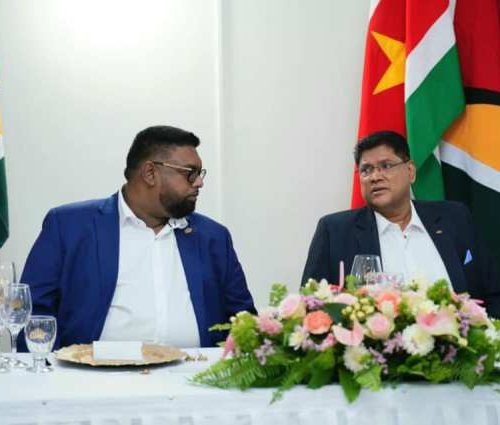 Several hours later, the body was discovered by a search party comprising estate workers. The body was pulled out of the river. At the time he was not fully clad.

Indrpaul had been employed as a sluice security by the estate and was sent home when the estate closed in 2017 and was rehired last year when work on reopening the estate commenced.