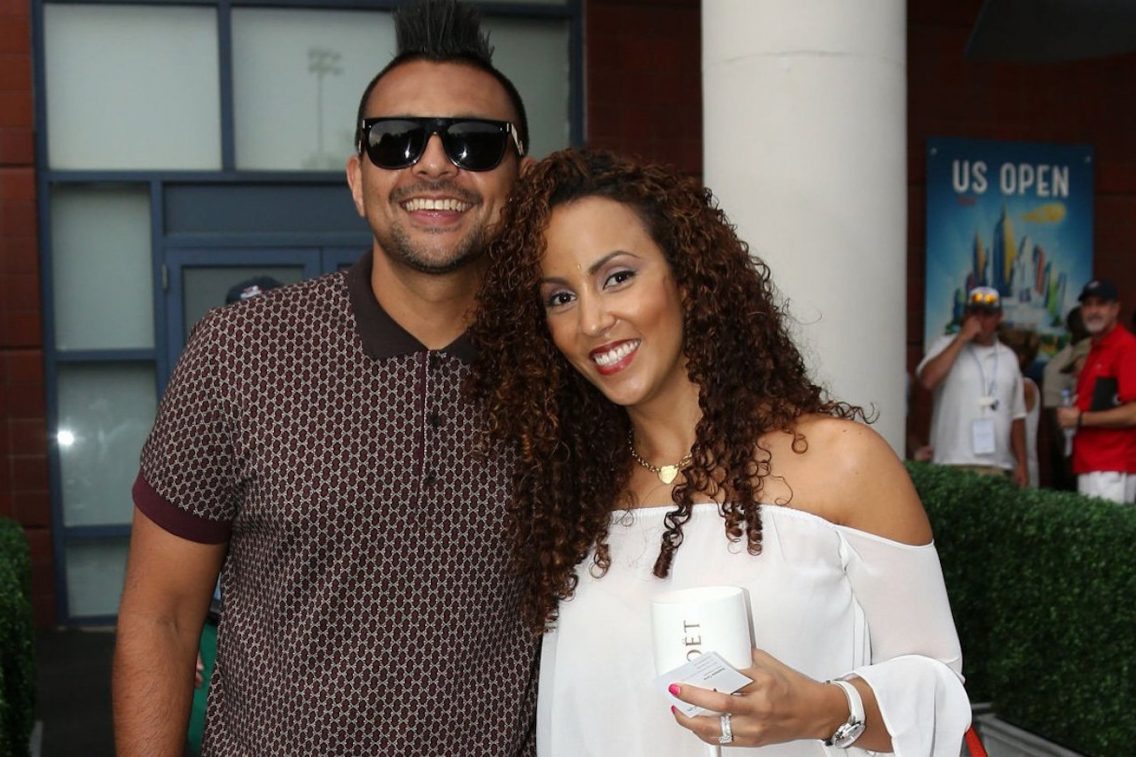 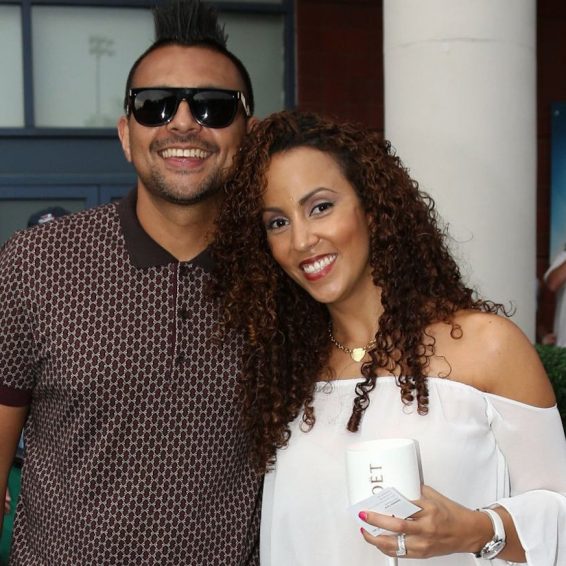 Sean Paul makes sure his wife Jodi had a blast for her birthday.

The ‘Gimme the Light’ artist became sentimental as he, perhaps for the first time, shared publicly his love and appreciation for his wife, Jodi Henriques, also called Jodi Jinx. On Saturday, Sean Paul wished his wife happy birthday as he recalled some funny memories when the two of them first met prior to saying.

“@Jodijinx words can’t express how much love u have filled my life with my wife. We have come a far way since the first night we met an u told me u have better plans than 2 B in my silly little vid. Lol,” Sean Paul, whose real name is Sean Paul Henriques.

“Not long after that you had my back when I got into a fight on the beach an u tried to take the Breda gun from him an I knew u was a crazy ass bia bia!!! Lol U stole my heart that night,” he added.

Sean Paul, 48, and Jodi Jinx, 38, have two children, Levi Blaze and Remi Leigh. They two got married in May 2012 after dating for almost a decade.

The artist professed his love for his wife as he thanked her for life she created for his family.

“Hope u kno I got u the same way 2 this day. U are an amazing mom 2 our beautiful kids an I really couldn’t ask 4 more. 2day we all celebrate u and give tnx 4 ur life on this special day ur bday!!! … Happy birthday my love!!! PS.I KNO I TOLD U I WOULDN’T POST DAT LAST PIC BUT U 2 SEXY SO THER!!! Lol,” he said with more than a dozen emojis.

Jodi Henriques, a former television show host, came under fire in 2015 for her angry comments about Usain Bolt when she posted that he was a disgusting neighbor and a clown for “Uptown People.” She later apologized as thousands of Jamaicans dragged her for being classist and racist because she told Usain to go back where he was from. The sprinter at the time had just moved from Trelawny into the upscale neighborhood where the Henriques live.

Jodi Jinx apologized for her comments as she detailed she was affected by noise nuisance from Usain and his rowdy guests. Sean Paul also apologize to the sprinter for his wife’s comments.

In recent times, however, she has made up for her shortcomings as she has spearheaded many charity drives for her husband’s Sean Paul Foundation, which has assisted needy and poor children with tablets to study online and provide groceries for those in need since the pandemic started.

In the meantime, Henriques is a stay-at-home mom and YouTuber who shares her life on YouTube. She also shares snippets of her day spent with her two children Levi and Remi, who can be quite entertaining.