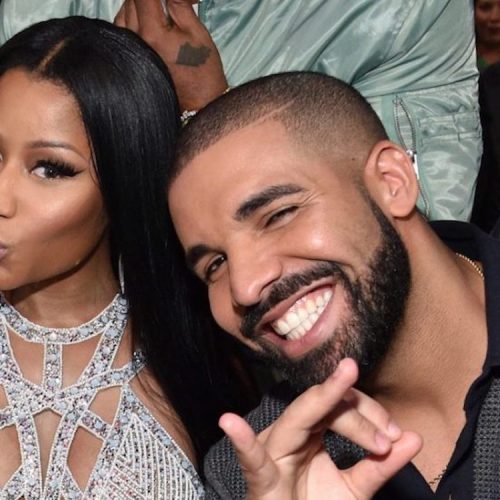 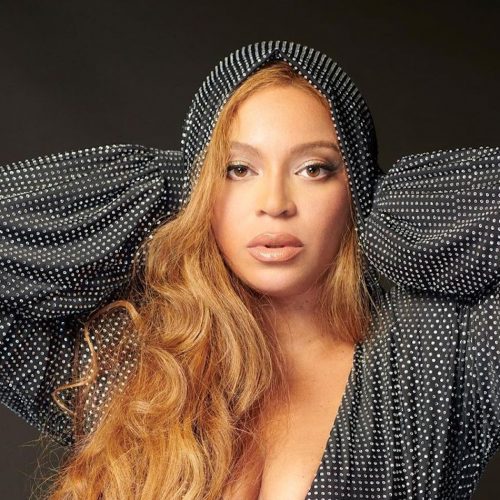 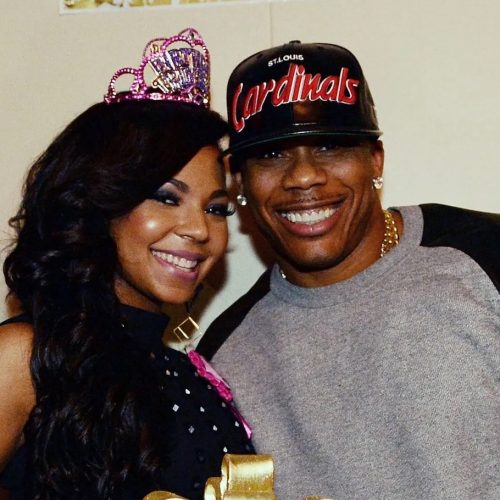 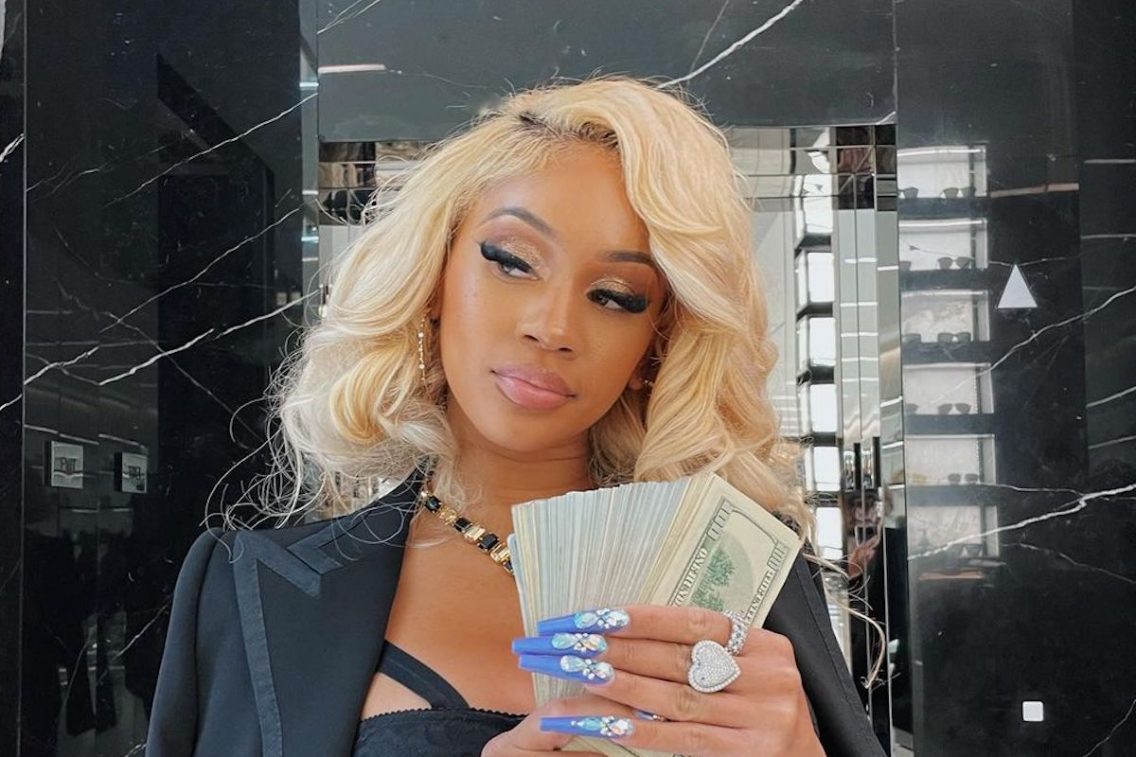 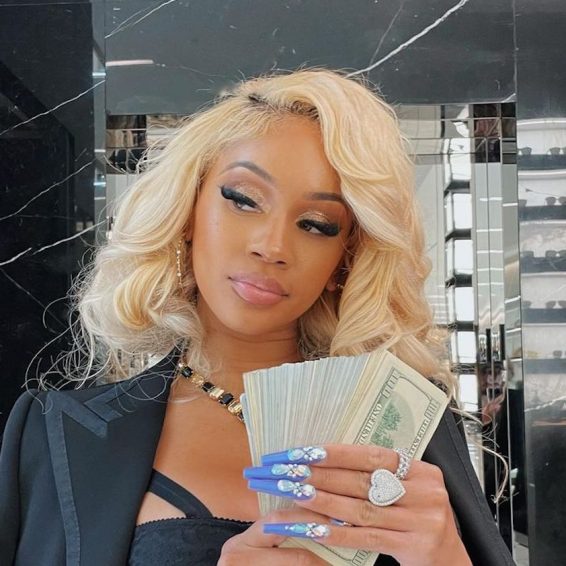 Saweetie Says ‘Pretty B.I.T.C.H Music’ Is More Than An Album “It’s A Movement”

Saweetie explains why her album is taking so long while letting fans know that she is starting a movement.

The “Icy Girl” rapper announced that her debut album Pretty B.I.T.C.H Music, originally set for release in the summer, is being delayed. In a lengthy post on Instagram on Thursday, Saweetie shared to her Icy Family that the project won’t be available soon and noted that she is working on a masterpiece that will take some time.

“These past couple of years have been a growing experience for me as an artist, human, but most importantly a WOMAN,” Saweetie began the post shared on her Instagram Story.

“I have realized my purpose with the platform God has given me which is why I have taken my time with releasing music this time around. Through hours of self-reflection I have realized that Pretty B.I.T.C.H Music is not an album—it’s a movement. It’s a culture. It’s a language. It’s a lifestyle. We not rushing art, we taking our time! This ain’t no microwave sh*t! It’s baking & it will definitely be worth the taste,” she ended.

Saweetie had first announced the album in June 2021, but the album has been delayed several times. Last year, she noted that she is a perfectionist and wanted the project to have as much impact as possible.

Earlier in February, she had shared several updates with fans, including a studio promotion with signs of the names of the artists who were going to appear on her album.

Among them are Dreezy, Swae Lee, and Rico Nasty.

Dreezy, who celebrated her birthday at the same time, had also shared how much she liked the artist. 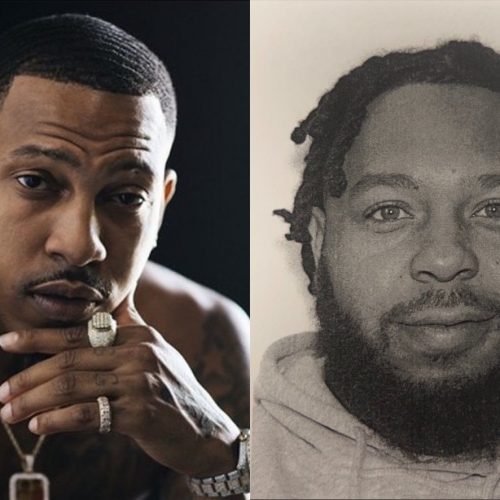 “Now I’m riding for Saweetie, anybody got something to say about Saweetie y’all got a problem with me,” she said in the video.

Saweetie’s long-awaited album is being produced by Artistry and Warner Records. The album was originally set to be released on June 25, 2021, with tracks “Tap In,” “Back to the Streets,” featuring Jhené Aiko, “Best Friend” featuring Doja Cat, “Fast (Motion),” and “Closer” featuring H.E.R.

“Back to the Streets,” featuring Jhené Aiko, was released on October 23, 2020, debuted at No.73 on the Billboard Hot 100, and peaked at No. 58. It is now Gold certified by the Recording Industry Association of America.