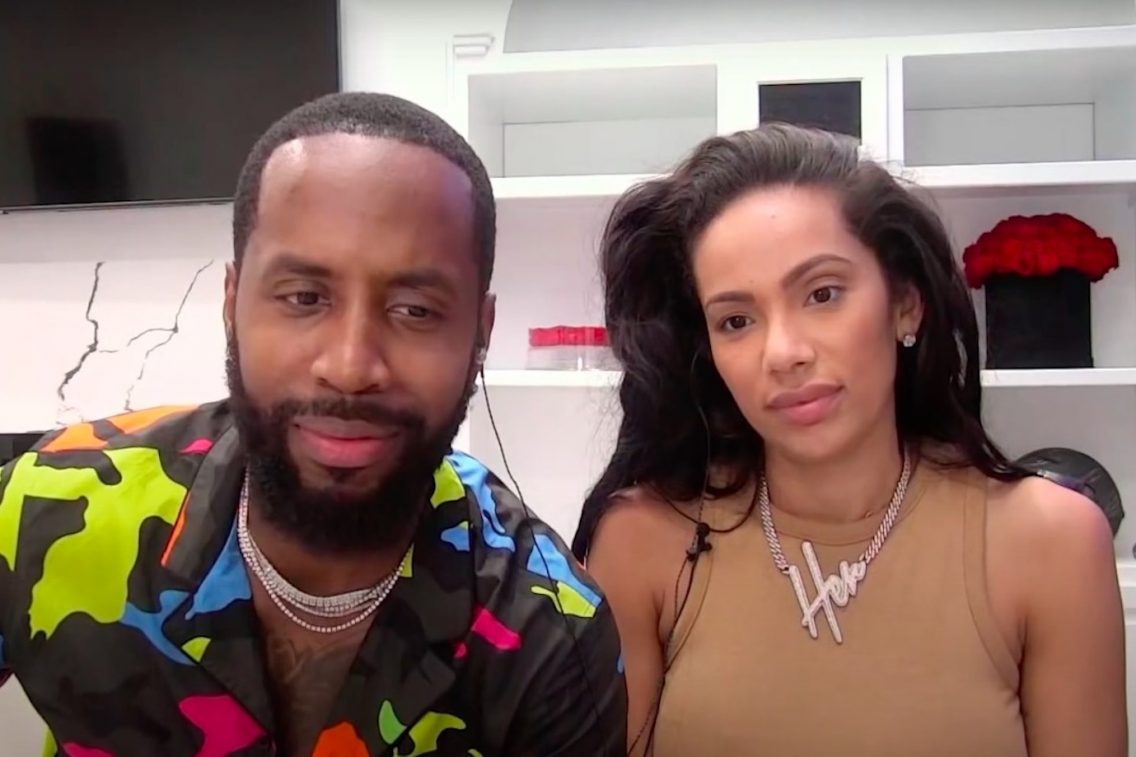 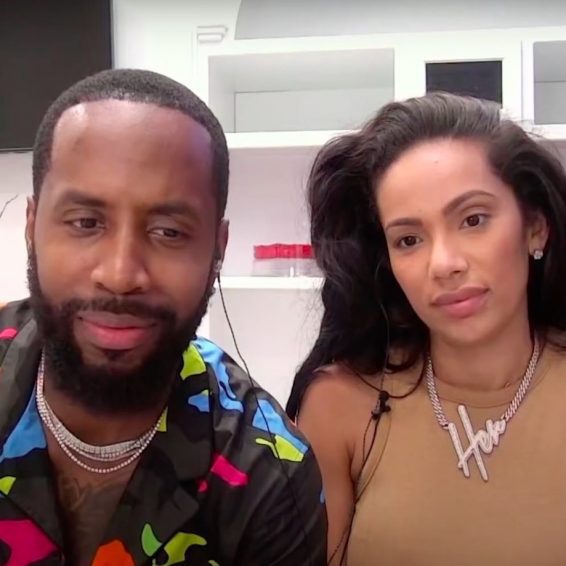 Love & Hip Hop Atlanta cast members Safaree and Erica Mena are officially divorced, with their marriage legally dissolved and the court wrapping out the arrangements as to custody and child support.

Erica Mena filed for support last year from Safaree, with whom she shares daughter Majesty Safire and son Legend. On Friday, TMZ reported that the couple’s divorce ended on September 12, with them coming to an agreement regarding child support using an arbitrator.

Based on the terms of the agreement by the couple, Safaree will pay $4,305 a month in child support. The estranged couple will also share joint custody of the two young children. As for the couple’s matrimonial home, they reportedly sold their sprawling $1.3 million Georgia mansion back in July. The home was sold to TV Executive and producer Carlos King. It doesn’t seem that the home was a part of the divorce, as it appears that they had an amicable divorce at best.

Erica filed for divorce last May after claiming that Safaree cheated on her while she was pregnant with their son Legend.

During her pregnancy, Erica called out Safaree many times on social media for not being there for her during the pregnancy. She also accused him of going off on vacation with his new girlfriend while she had given birth to their son, and he did not see the baby for more than a week while he was hospitalized in NICU after birth.

In recent times, the couple has also taken jabs at each other, with Erica also gunning for his new girlfriend, Kimbella Matos. 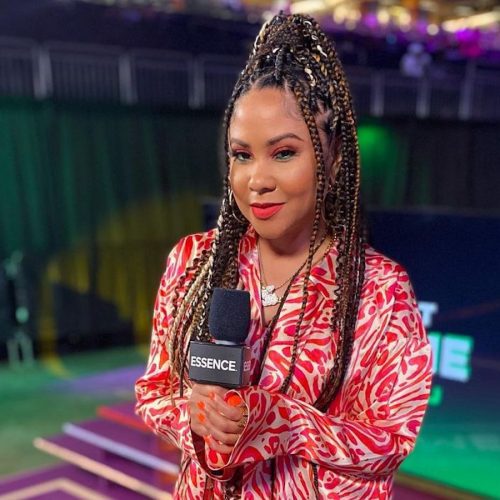 Neither Erica Mena nor Safaree Samuels has reacted to the news, although Erica celebrated her single status being restored earlier this year. In the meantime, Erica is also seeing new doors open as she recently starred in Fox’s Tubi “The Stepmother” movie.

Erica Mena recently reflected on the movie being the number one show on the online platform and also hinted that she is starring in another movie coming.

“I don’t think you understand how hard this is to do. The Stepmother is number one on @tubi I have no words,” she wrote. “I’m so grateful. On this very day a year ago I was literally in the hospital trying hard to keep my baby boy from delivering early. And here I am a year later with a lead role in a MOVIE that’s number one on Tubi. Thank you to ALL of you who are watching and streaming. I can’t believe this. So much more coming from @footagefilmsstudios We are shooting another movie next month so be ready for more. Thank you to the man above. Thank you @chrisstokes1969 @marqueshouston and the whole cast and crew for this project.”