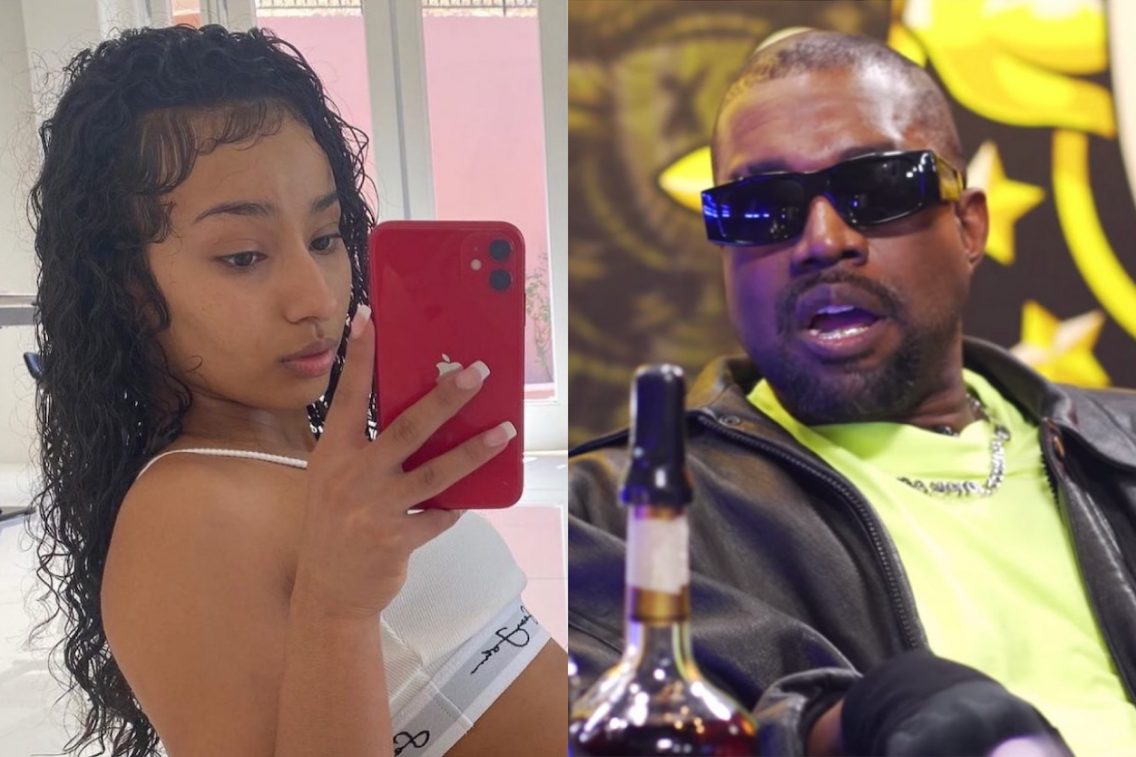 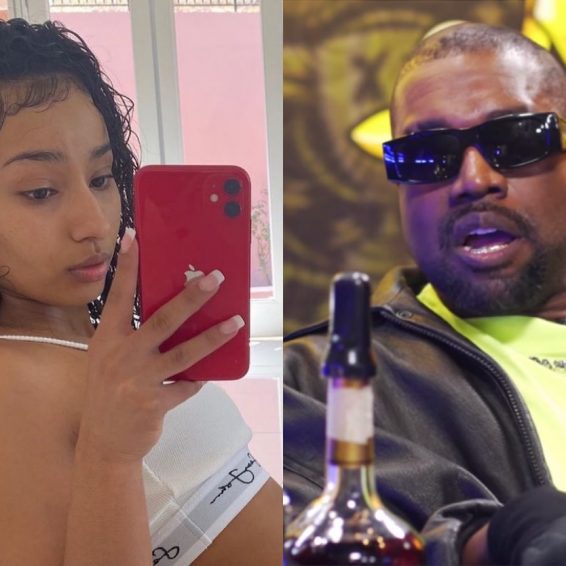 Kanye West has been on a roll with his Drink Champs interview and the second part of it has lighter moments than the first.

In part 2 of the interview released on Wednesday, Kanye West touched on several topics, including his estranged wife Kim Kardashian’s law journey and what he sees in her future. Now that he is single, West also revealed that he too likes to see the OnlyFans videos of women, and he has been watching it all for free!

According to the rap legend and fashion billionaire, he has been watching the girls’ OnlyFans for free on Reddit.

“Let me tell you, OnlyFans. Women, when they were doing it, it wasn’t particularly for power, it was more attention,” he said. “‘Cause in general, a woman wants their flowers, they want their attention. With men, we lower our power for just desire.”

Kanye said the videos are placed on Reddit where he can watch it for free rather than paying for the content via the platform, which boomed during the pandemic as more people used it to earn money creatively.

While Kanye West’s clips went viral, rapper Rubi Rose was taking notes and took the opportunity to plug her OnlyFans in with a promo for a free subscription for a month.

“Let me find out Kanye watching me on Reddit,” she joked.

She then told her followers they could subscribe for free for the first 30 days before her $16.99 monthly fee was charged.

Rubi Rose burst onto the rap scene with “Big Mouth” in 2019 and has released several projects, including her For the Streets debut project in 2020 and her singles like “Poke,” “Nasty” and “Don Diva” by Young Ma.