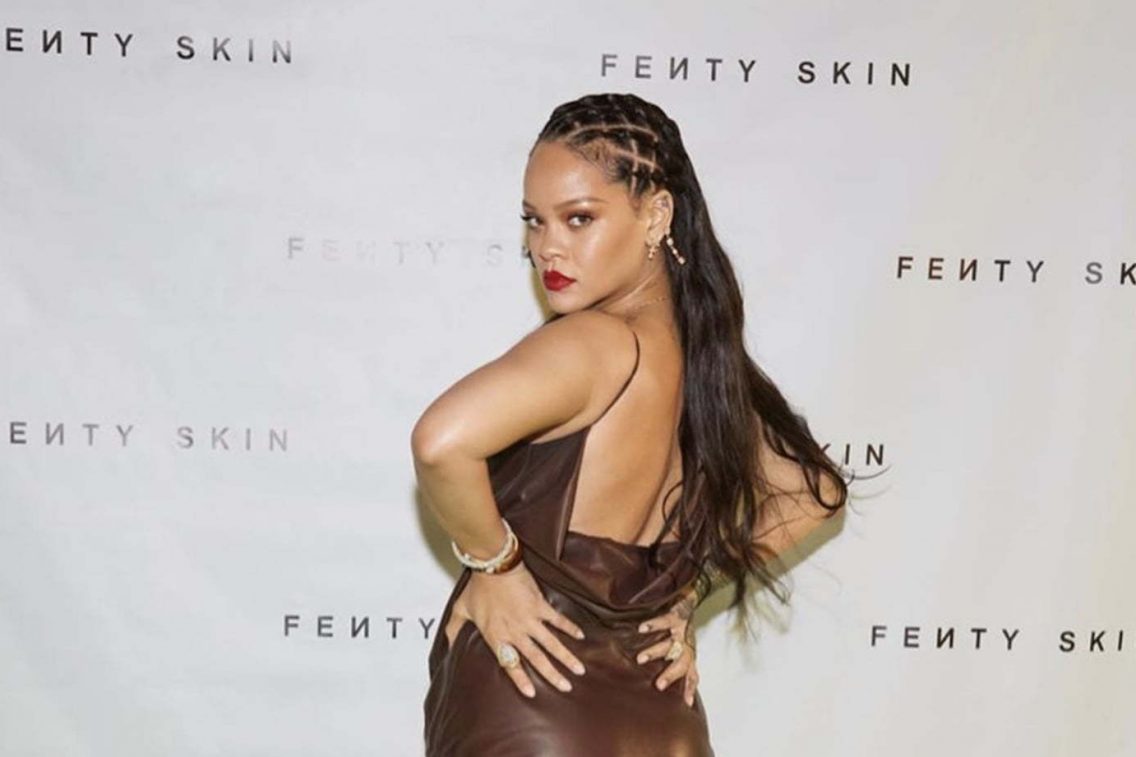 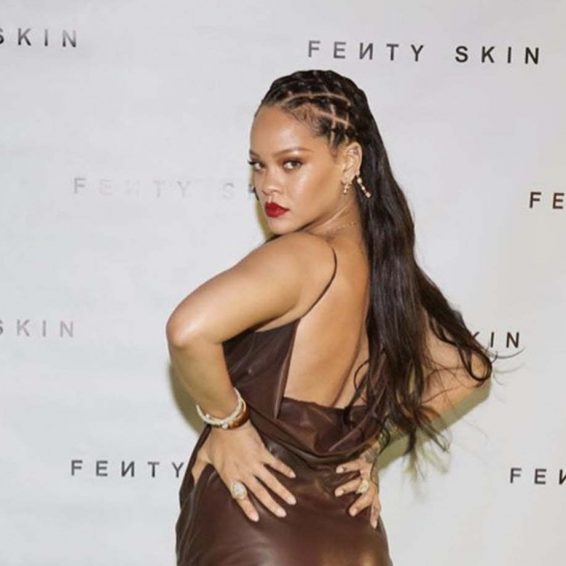 Rihanna has finally reacted to the news that she will be headlining the upcoming Super Bowl Halftime Show performance in February. The announcement was made last month, with Rihanna even confirming the news with a photo of her hand holding a football.

The artist had not reacted since the announcement, and details about the event are still unclear as to who will join her on stage. On Tuesday afternoon, Rihanna appeared out grocery shopping and was stalked by TMZ paparazzi as she emerged from Bristol Farms in Los Angeles.

Rihanna appeared surprised that the paparazzi had tracked her, and she joked about them being “sneaky.” She also had a small interaction with the reporter who asked her about her return to the stage, noting that she was “nervous.”

When asked about potential artists who might join her on the big stage, Rihanna lifted her shoulders and shrugged as she continued walking. She also shared the peace sign as she continued to walk into her vehicle, guided by security.

Meanwhile, there has been speculation that at least 50 artists are on a potential list of collaborators who might join Rihanna. Among those who have indicated interest is controversial White Lives Matter advocate, Kanye West.

The Fenty Beauty mogul also has music with the likes of Jay-Z, Calvin Harris, Drake, DJ Khaled, and many others.

At the end of it, the show is being produced by Jay-Z and Roc Nation, which signed a multi-year deal with the NFL in 2019, which will see Jay-Z act as the Live Music Entertainment Strategist for the franchise.

In the meantime, fans are excited to see Rihanna back on stage. The artist and beauty billionaire has been visibly missing from the entertainment scene. The last time she performed was in 2016 when she went on tour for her last album Anti.

Drake Show Vybz Kartel and His Fiancée Love On Instagram

In recent months, Rihanna has been spotted going to the studio in New York with her partner, A$AP Rocky.

Fans have been expecting a new album from Rihanna in months past. Still, she has not addressed definitively whether music is coming as her efforts have been concentrated on her Fenty businesses and, lately, on her son, who was born earlier this year.