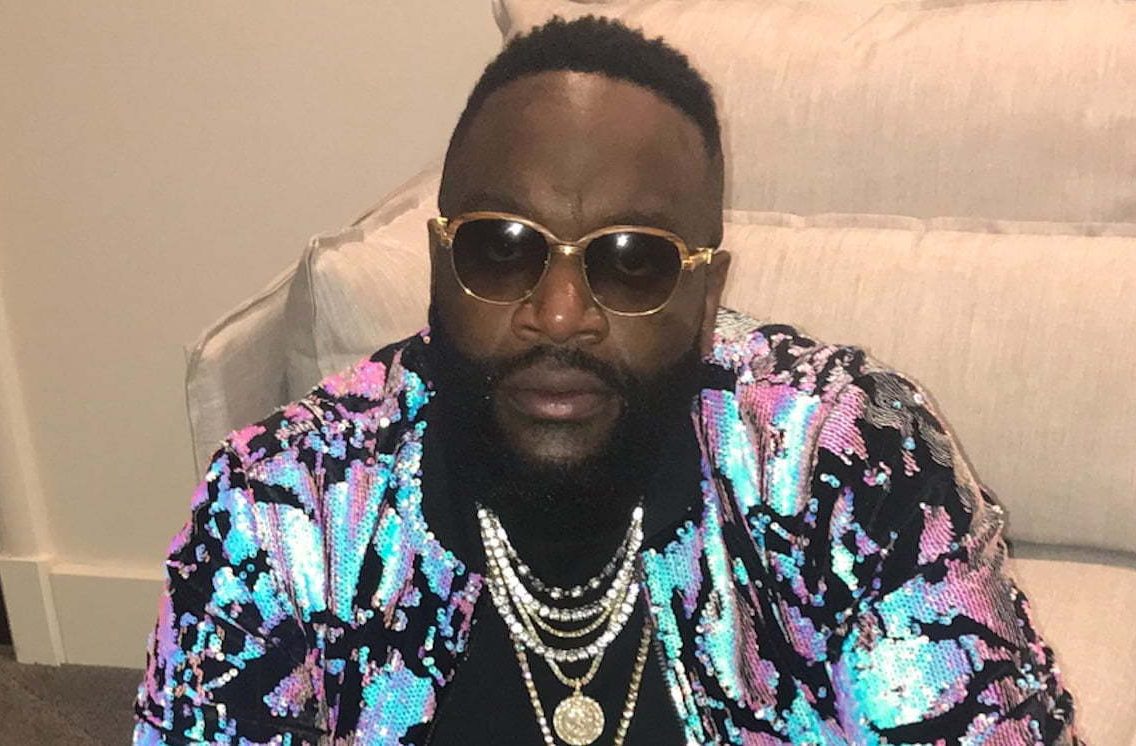 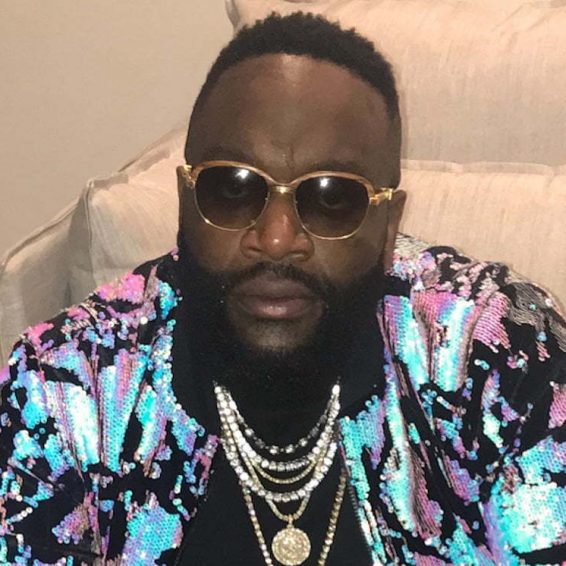 Rick Ross has responded to Scottie Pippen’s comments regarding Michael Jordan, telling the former NBA star that he has only himself to blame for any bad deals he may have received in life.

According to Scottie Pippen’s new memoir, Unguarded, Jordan received $10 million for the documentary The Last Dance, which aired in Spring of 2020, while his teammates who also appeared in the film earned nothing. Taking to Instagram Live, Rick Ross spoke out against Pippen’s claims of unfair treatment, saying, “You ain’t handling your business”.

“The first thing that come to my mind is f— you, Scottie Pippen,” Ross said. “You got f—ed and what you want, Mike to negotiate your contract? Then when it came to this documentary, you got f—ed again, waited two years to say I got f—ed.”

Speaking from his own experience, Ross added, “Nah, the first thing that comes to my mind is don’t be in the documentary if they ain’t got a bag for me. I stepped back from a lot of sh*t before when they said, ‘Hey, Rozay, will you donate the money to charity or whatever?’ Nah, I got my own charities to donate to.”

Continuing his sermon about holding yourself accountable, the Maybach Music boss went on to say, “You can’t live your life and then end up in a predicament and blame that n anybody else. You got to stand on what you put out there. That’s what makes you a boss. Win, lose, or draw.”

Unguarded reportedly details the ups and downs Pippen experienced in his friendship with Michael Jordan, as well as the ways in which he feels Jordan acted selfishly rather than thinking about the needs of the team.

Rick Ross might not be an expert when it comes to basketball, but he certainly has demonstrated his abilities as a businessman and wealth generator, and he might have a point about Pippen’s financial decisions being the true source of frustrations he has directed at Michael Jordan.