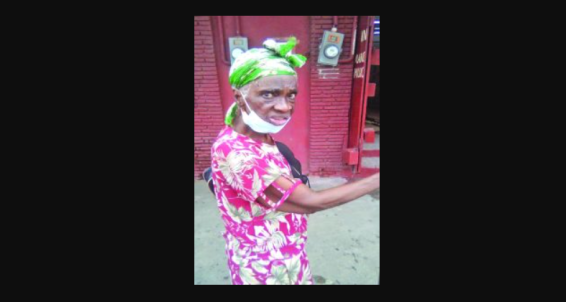 Relatives of a 78-year-old pensioner who was killed in a hit-and-run accident on Lamaha Street in the vicinity of Waterloo Street, North Cummingsburg, Georgetown in November last year are yet to get justice.

Veronica Lewis of Grove, East Bank Demerara (EBD), was killed by an unknown motor vehicle that is suspected to be white in colour, but the registration number, owner, driver, and other particulars remain unavailable.

It was reported that the elderly woman was on the southern side of Lamaha Street when she was struck down by an unknown vehicle that failed to stop.

As a result, the pedestrian was left lying on the road’s surface with severe head and other injuries. Minutes after the accident, the ambulance service attached to the Georgetown Public Hospital was contacted and the elderly woman was pronounced dead.

A family member who contacted this publication related that the police have been giving them the royal run-around when they attempt to get answers. They believe that further investigation can be done to find the driver of the vehicle.

When this publication contacted Regional Commander Simon Mc Bean on the issue, he stated that no one had been arrested in relation to the accident. More than a month later, Police said they were still investigating the fatal accident.