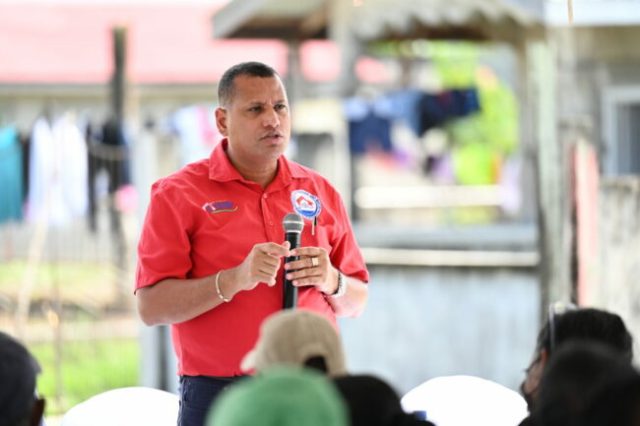 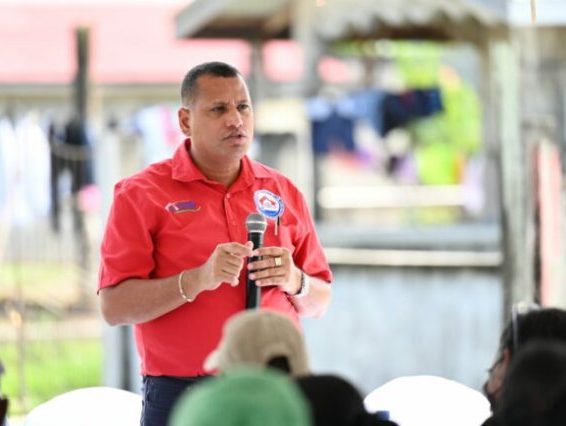 Housing and Water Minister, Collin Croal said Friday, that the event will see a number of residents receiving lots as the ministry works to clear the backlog of pending applicants within the region.

Last month, President Dr Irfaan Ali announced that government will develop 7,000 house lots in the vicinity of the planned thoroughfare from Schoonord to Parika.

Additionally, Minister Croal said the ministry has been actively engaging the relevant authorities to access lands within the area in order to commence infrastructural works.

“Through the intervention of President, we have been able to acquire some additional land for which GuySuCo has indicated that is not part of the development process…They were able to transfer those lands…We are going through the legal processes to transfer to CH&PA,” he explained.

Simultaneously, the Minister said the Ministry is addressing the issue of irregular land occupancy in the area. 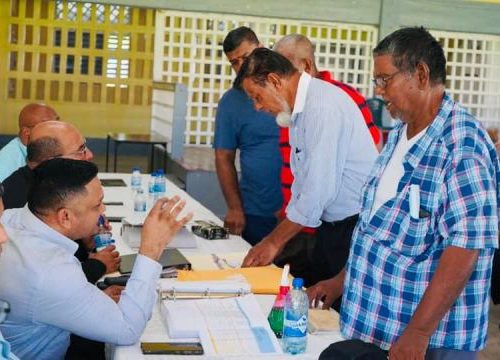 Last week, 64 families of Zeelugt Phase one and two received their land ownership documents as part of that process. The distribution exercise was spearheaded by Minister Croal along with Attorney General and Legal Affairs Minister, Anil Nandlall, SC.

“Region Three has a number of small clusters or areas for which we have to address the irregular occupancy and to ensure that we are able to move it to an advanced stage so that you can get that final ownership document once we are satisfied that you can remain where you are,” he said while addressing the residents there.