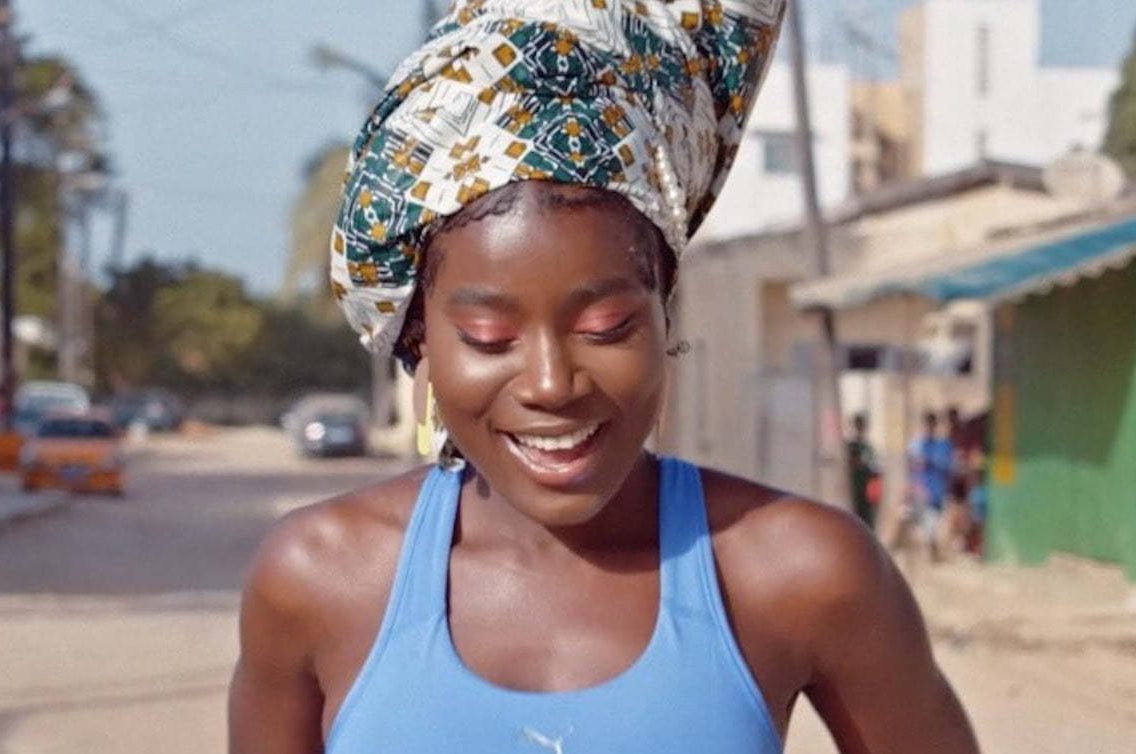 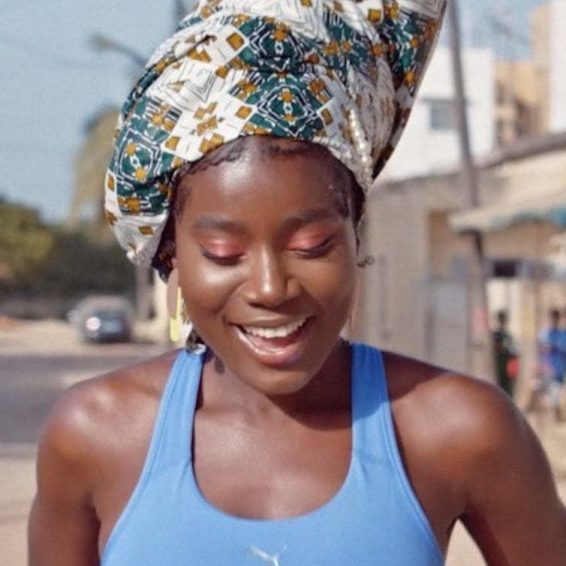 Reggae singer Sevana is set to return to court next month to answer a serious charge of death by dangerous driving.

Following her court appearance yesterday, October 20, reggae singer Sevana will have to return to the Westmoreland Parish Court on November 23. The singer went before the court yesterday for a preliminary hearing related to a charge of causing death by dangerous driving.

The “Blessed” singer, whose real name is Anna Blake, is facing serious charges stemming from an incident along the Scott Cove main road in Whitehouse. According to police reports, the incident took place on May 25. The report also stated that that Sevana was driving a Honda City motor car towards Kingston when it collided with a Honda Fit going in the opposite direction.

According to the report, the driver of the Honda City is confirmed to be named Anna Blake, and she was apparently “heading easterly and was driving closely behind a truck,”

The STAR has stated that they were able to see the actual report. According to them it further stated that:

“The truck driver subsequently applied brake, causing the driver of the City to swerve to the left, lost control of the vehicle, ran off the road to the left embankment and then returned on to the road and collided head-on into the path of the oncoming vehicle to the right of the road. Driver of the Honda City was charged for causing death by dangerous driving.”

The passenger in the Honda Fit, Ordia Cordiel, sustained severe injuries and was admitted to the Black River Hospital, but unfortunately, the person died on May 30, according to the same copy of the report. The singer was eventually charged on June 1 and attended court on September 28. During that appearance, she was fingerprinted.

Yushaine Morgan, Sevana’s lawyer, has said that she is not under any restriction except for the regular curfew and lockdowns that Jamaican citizens are currently facing. He also confirmed that she is still able to travel and perform at concerts.