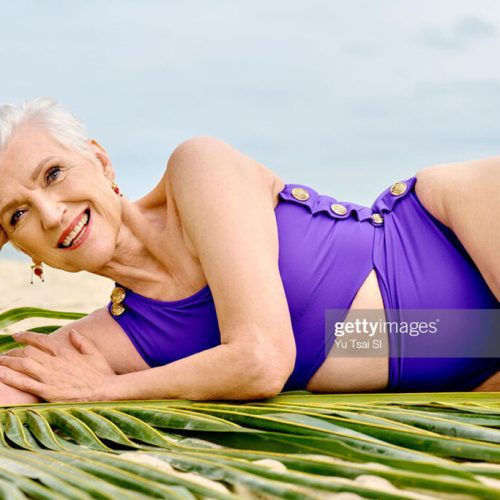 Three Of Sports Illustrated Cover Models Were Shot In The Caribbean 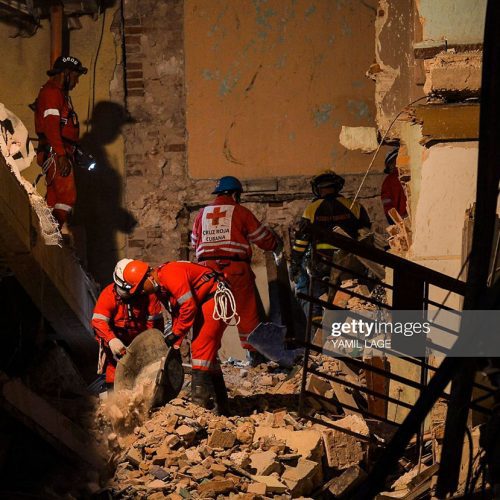 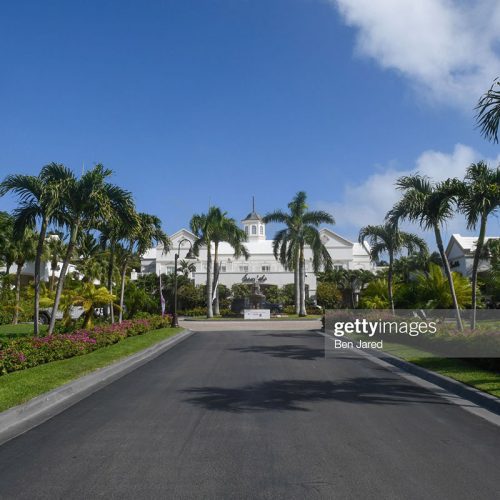 Three Who Died At Sandals Bahamas Resort Were All Sexagenarians 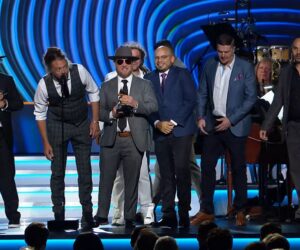 1 month ago·2 min read
ShareTweetPinShare
Home
Caribbean News
Reggae Purists Stunned As 2022 Grammy Goes To Non-Black American Group SOJA
The content originally appeared on: News Americas Now
SOJA receiving the 2022 Reggae Grammy much to the stunned disbelief of many fans of the genre.

SOJA, the nine-member Virginia band, won the 2022 Grammy award for Best Reggae Album for their album ‘Beauty In the Silence.’ Seven of the band’s members are Caucasian and two are Hispanic, with one being from Venezuela and the other from Puerto Rico.

“The Grammys gave Best Reggae Album to a bunch of white men with dreads instead of Spice, I hope y’all see the problem” wrote one Twitter user.

“So now y’all whitewash our music and win a Grammy. Congratulations,” another user wrote.

“If majority of Jamaicans across the world are unaware of your existence, you should not be winning a grammy for best Reggae album, sorry not sorry,” another Twitter user posted while another added: “I’m not trying to sound like petty betty but I think it’s a disservice to Reggae/Dancehall… honestly.”

SOJA, founded in 1997, however, spoke on the red carpet after their win and noted: “We’re representing American reggae. We got it. Shout out to the pioneers, Jamaican artists, and everybody that came before us. British artists, and African artists. America is one of the last in the game with this whole Reggae thing.”

The group went on to say that some of their members are from D.C, which they say is called “Little Ethiopia” and that “music is a mission, not a competition.”

Spice and Etana made Grammy history as it marked the first time two women were nominated in the category. But at the end of the day, none of the Jamaican artists or Jamaican American Morgan, secured enough votes to win. 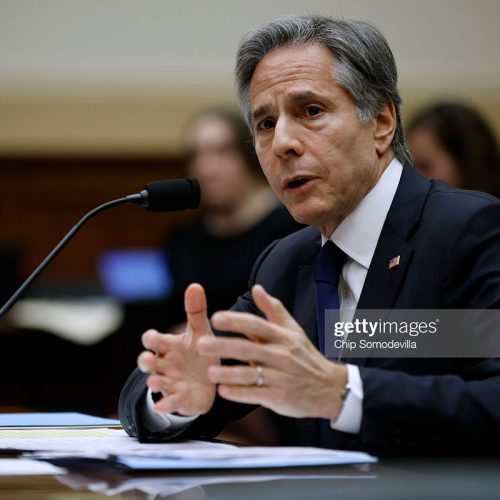 HOW ONE WINS A GRAMMY

The process begins with members and record companies submitting entries, which are then screened for eligibility and category placement. The Academy’s voting members, all involved in the creative and technical processes of recording, then participate in the nominating process that determines the five finalists in each category; and the final voting process which determines the GRAMMY winners.

After nominations have been determined and announced, Academy voting members vote in up to ten categories across up to three fields in the genre fields plus the four categories of the General Field to determine the winners. To ensure the quality of voting, members are directed to vote only in their fields of expertise.

Ballots are tabulated by the independent accounting firm Deloitte Touche Tohmatsu. After vote tabulation, GRAMMY winners are announced at the GRAMMY Awards Premiere and telecast ceremonies. The recording with the most votes in a category wins.