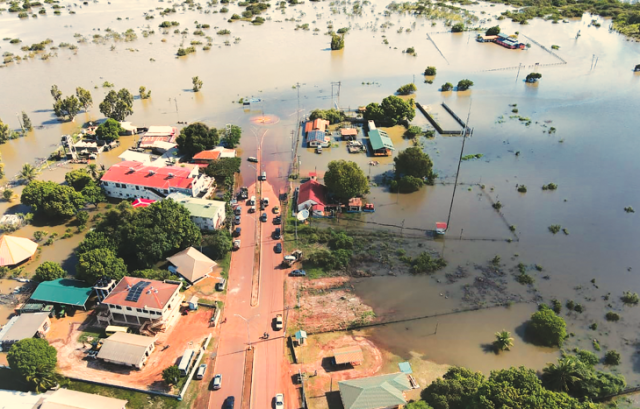 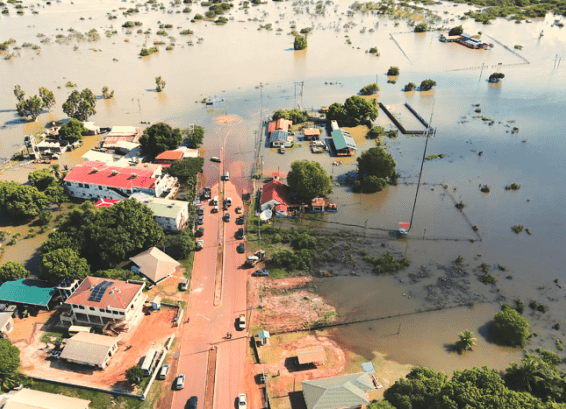 A number of residents in Region Nine (Upper Takutu-Essequibo) continue to be severely affected by flooding as a result of the continuous rainfall in recent days which also resulted in the overtopping of surrounding rivers.

Contacted on Tuesday for an update on the situation, spokesperson for the Civil Defence Commission (CDC) Patrice Wishart explained that the region is still experiencing heavy rainfall.

So far, a total of 63 persons are housed in two separate shelters. “One set at the Tabatinga Sports Complex and the other set at CDC’s Regional Disaster Risk Management Center,” he noted.

Other families have been evacuated.

The main impacted areas in the region are Lethem and some villages in the South Rupununi.

Road travel in and out the region is almost impossible at the moment. In fact, any vehicle travelling from Georgetown to Region Nine will be greeted by the submerged Tabatinga Bridge.

Up to Tuesday evening, Wishart explained that the CDC was unable to verify if the floodwaters have increased in the affected areas. 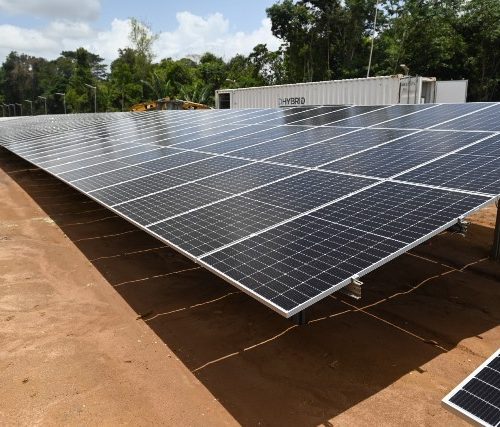 “We are unable to verify at this time since we are awaiting regional reports. However, to our knowledge water has not increased,” he said.

So far, the CDC has delivered relief supplies to some residents and this exercise will continue.