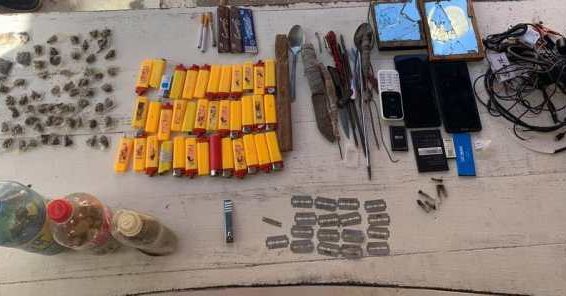 A joint search exercise conducted at the New Amsterdam Prison in Region Six has unearthed a number of illegal items including razor blades, scissors and other improvised weapons.

The exercise was carried out on Friday, September 09, 2022 between 06:15h to 08:30h, by ranks from Berbice headed by Deputy Superintendent Keithon Davison #1 Sub Officer and Rawle Nedd Divisional Detective Officer. They were assisted by ranks from the Guyana Defrence Force, Guyana Fire Service, Officer in Charge of the New Amsterdam Prison and other ranks of Police Regional Division #6.

The narcotics found during the prison search 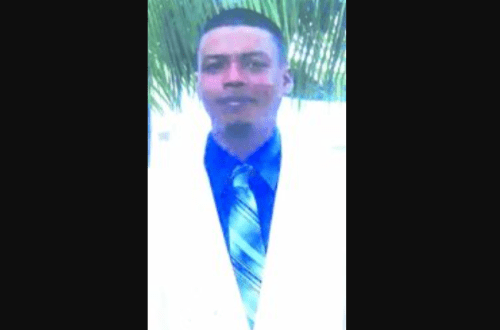