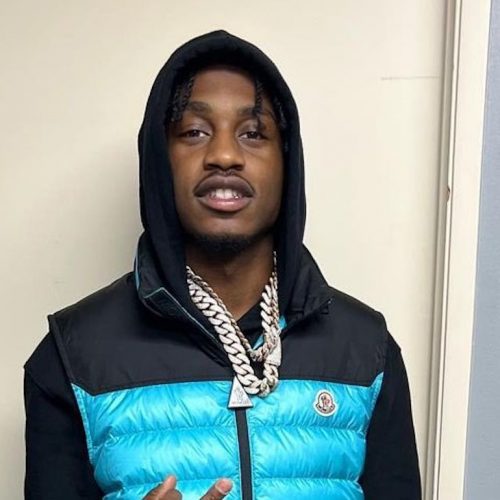 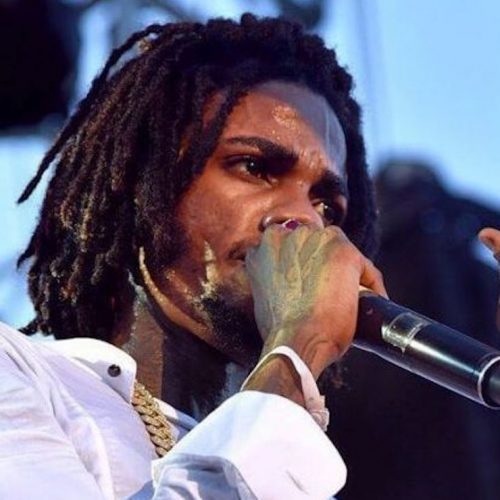 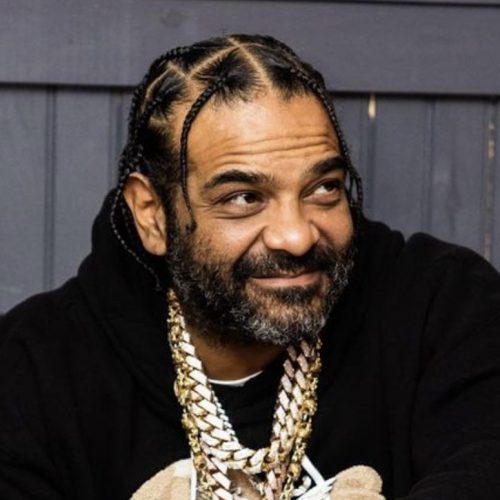 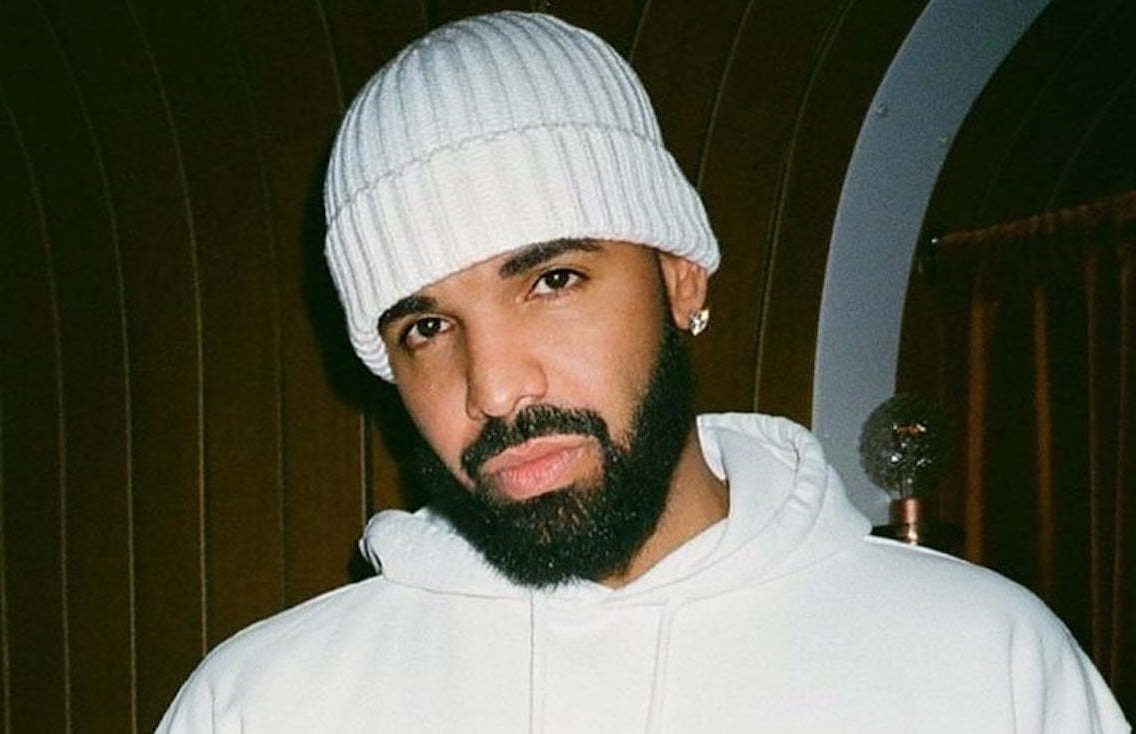 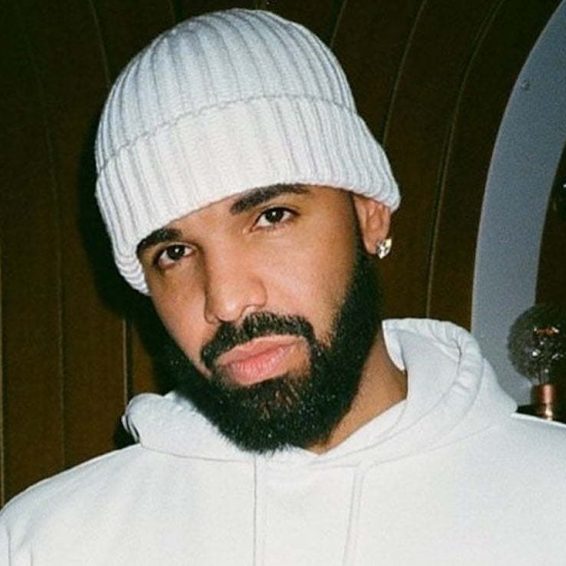 Sampling artists’ sounds and vocal likeness without giving credit is a growing issue in the music industry. Especially for lesser-known artists, it has become a regular thing for extracts of their work to be sampled into mainstream artists’ music, much to their surprise when the record comes out. This is true for artists across all genres and multiple territories.

Recently Drake surprise-released his seventh studio album, Honestly Nevermind, and Baltimore artist Rye Rye discovered that a sample of her music was used on the song “Currents.” While it is a big win for Baltimore and the dance club artist, Rye Rye says the sample was not cleared with her, and she is yet to get credit.

Rye Rye first took to Twitter excited to celebrate making it onto a Drake song in any capacity. She initially tweeted, “I ain’t been able to hold my sh*t together all morning knowing that I’m sampled on @Drake ‘Currents’ song I knew my ‘what’ was legendary in the club world but damn this crazzyyyyy.”

She then clarified that she did not give Drake’s team permission to use the sample. “Let’s be clear I ain’t get my credit on that Drake record yet but my team is definitely working on it but I’m still gonna celebrate my legendary ass voice on a @Drake record,” she wrote, “vocal been spending the block for over a decade & im glad my city & sound made such big influence.”

The news set Twitter alight with some fans outraged that Rye Rye not only wasn’t asked for permission to use her sample but also was not given any credit at all. Unfortunately, the artist says she sees this happen all the time, and people often do not know whose voice it is.

However, a song that will generate no proceeds and one that is being sold is completely different, according to the Baltimore native.

“I usually don’t fuss on the internet but ima stand my ground cause ppl acting weird because I feel & others feel I deserve my credit on a Drake record for vocals of mine that was used..why is this even a issue if it was your voice you would want the same.”

On the track in question, Rye Rye’s voice can be heard saying “what,” which was intentionally engineered into the song according to Drake’s music producer Gordo who is also from Maryland. “Growing up in Maryland…. Baltimore club music was always being played in the car or at home by my mother and the family… felt good to bring it to the masses in this album… #honestlynevermind,” Gordo wrote on Twitter.

Rye Rye was quick to respond, “Could’ve made sure a baltimore artist got her credit on #Currents but the album is dopeeee & thanks for the acknowledgment on the inspiration.” 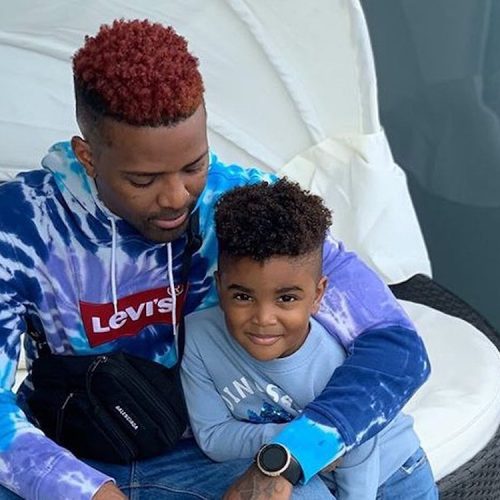 The 31-year-old Baltimore artist had to ward off attackers who questioned why she cared for credit on such a “bad” song. Still, she maintained that it is her right and intellectual property and said she can fully celebrate after her legal team helped her establish the rights she deserves.

“I come from the projects in baltimore to even hear myself on a Drake record is massive to me! Im so happy I prob shed some tears lol no fr in front of my kids ..So im grateful I’m thankful I can’t full out celebrate yet until I get some credit but..”

Drake’s latest album was met with mixed reviews, with most fans bewildered about the sudden change in style. Drake’s sound is usually R&B/pop style, but the Baltimore House Music is so prevalent on this album fans are not sure how to take this new style of music from the Toronto rapper. There is definitely more to come with this story as Rye Rye fights to get her credit on the song “Currents” by Drake.