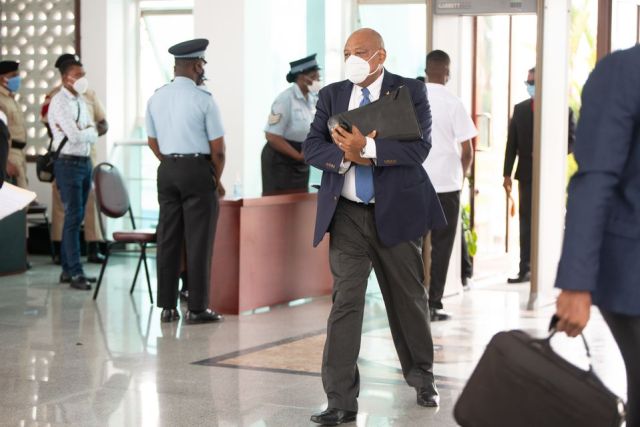 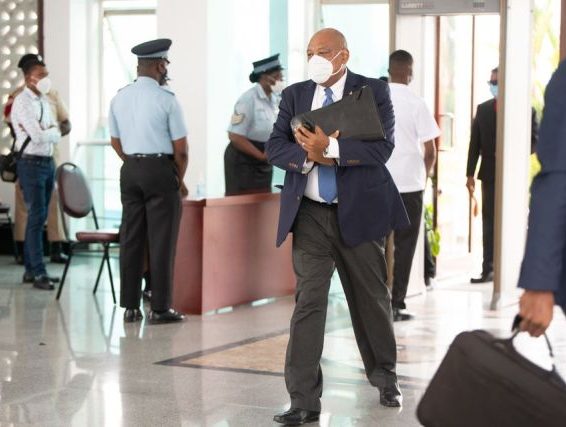 Former Chairman of the Alliance For Change (AFC) and Member of Parliament to the 12th Parliament of the Cooperative Republic of Guyana, Mr Raphael Trotman, leaves the parliament next week.

In a press statement released today, the AFC said Mr Trotman had indicated before the staging of its National Conference that he would not be available for nomination as he would be resigning mid-term in the life of the present Assembly, which commenced in 2020, to allow for rotation and space for new leadership training.

Accordingly, Mr Trotman has now officially communicated to the Party Leader that (in keeping with his commitment in August 2020), he will resign from the 12th Parliament immediately to honour his promise.

“The AFC is proud of the work that Raphael provided over the years as a valuable member of our team and a Member of Parliament in the National Assembly,” the AFC said.

Trotman has served as a Member of the National Assembly continuously from 1998 to present, and during that time, has been the 10th Speaker of the National Assembly, and served on many Standing and Select Committees including – Constitution Reform, Security, Foreign Affairs and Natural Resources, and contributed to the passage of scores of critical pieces of legislation. 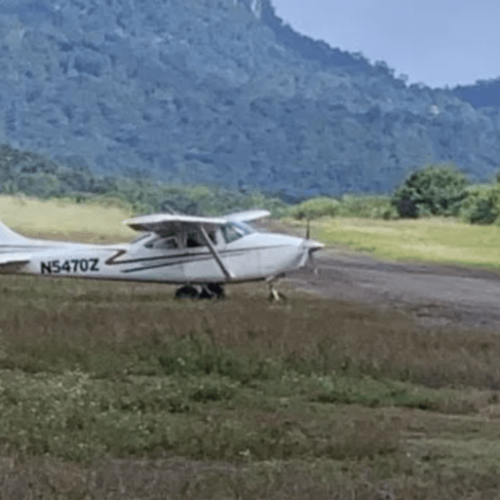 Although leaving the National Assembly, Trotman will remain a member of the National Executive Council (NEC) of the AFC and continue to provide counsel to the leadership of the AFC on a range of national and regional developments. He will also continue to render his expert counsel on the nascent oil production sector.