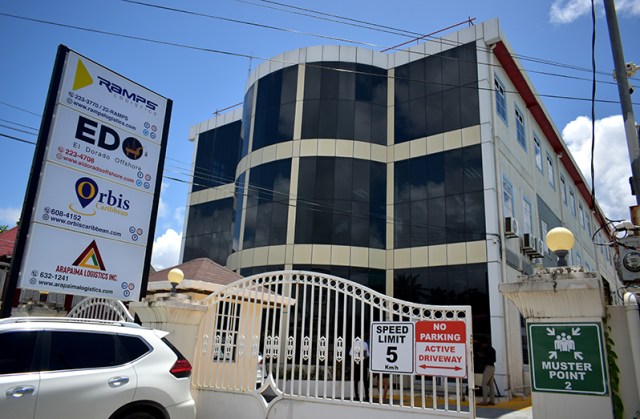 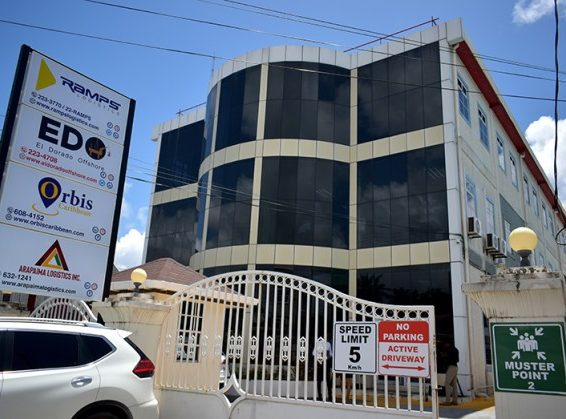 Natural Resources Minister Vickram BharratIn its lawsuit, Ramps contends that the Government’s decision to refuse his application to be entered on the Local Content Register and to be issued with a Certificate of Local Content Registration, is “unlawful, unreasonable and arbitrary.”

The company claims it satisfied all the necessary preconditions to be registered and is seeking a court order compelling the Government to issue the certificate and register it in the Local Content Secretariat. According to them, they were severely affected by these decisions and are therefore entitled to damages against the respondents.

In October, the Guyana Revenue Authority (GRA) had instituted 10 charges against Ramps Logistics (Guyana) Inc over alleged false declarations made. According to the GRA, these charges, which are in accordance with the provisions of the Customs Act Chapter 82:01, stemmed from a recently completed investigation carried out by its Law Enforcement and Investigations Division.

Ramps Logistics Guyana has claimed that it followed all the requisite guidelines, but the Government had denied its Local Content Certificate, via an “automated” email, without any explanation.

At a press conference, Ramps Logistics Chief Executive Officer (CEO) Shaun Rampersad had related that the company divested 51 per cent ownership of its Guyana operations to Trinidad-based investor Deepak Lall, who has Guyanese parentage, to bring its operations in compliance with the Local Content Laws.

Guyana’s Local Content Act defines a local company as one incorporated under the Companies Act, and is beneficially owned by Guyanese nationals. Beneficial ownership is defined as owning 51 per cent of the company. Additionally, a local company is expected to have Guyanese in at least 75 per cent of executive and senior management positions, and at least 90 per cent in non-managerial and other positions. 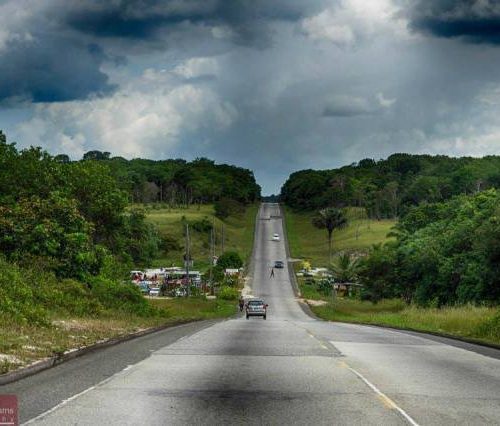 Lall’s grandfather and father are both Guyana-born, but migrated in 1961, and the family now operates one of the largest oil and gas companies in the Caribbean out of Trinidad. In fact, Lall’s grandfather was in the petroleum business in Guyana, operating a gas station – Lall’s Esso Station in Vreed-en-Hoop, West Bank Demerara, during the 1950s.

According to the CEO, Lall bought 51 per cent shares for $210 million, and the monies were earmarked for two major projects for the company – a new cargo airline for additional airlift into and out of Guyana, and a new shipping line to move cargo among Guyana, Trinidad, and Suriname.

The 10 charges are not the first run-in Ramps Logistics, a Trinidad-based company, has had with the Revenue Authority. It was revealed in June this year that the company was fined $20 million by GRA for violating local customs laws.

Ramps acts as the agent of motor vessel Seacor Mixteca, and according to GRA, had failed to report the vessel departing Guyana, which is in violation of the Customs Act, hence the fine was paid in lieu of court proceedings being instituted against the company by the GRA.