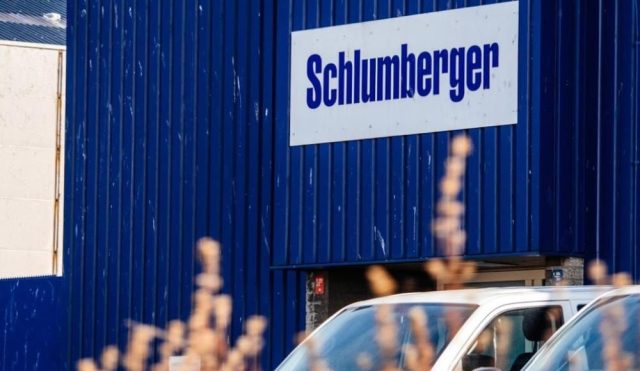 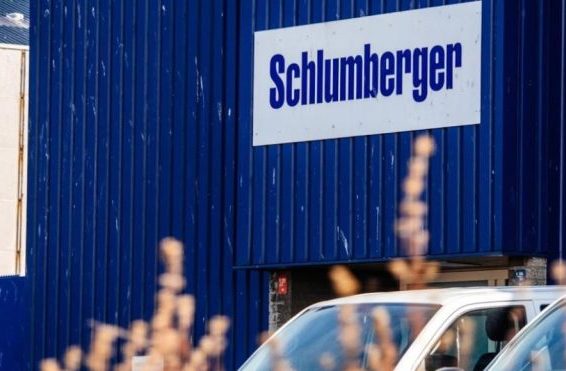 Radioactive substances’ storage facility: Judge to rule next month on challenge to waiver of impact study granted to Schlumberger

Danuta and Vanda Radzik and Raphael Singh, who are residents of Houston, East Bank Demerara (EBD), have filed legal action against the Environmental Protection Agency (EPA) over the waiver of an Environmental Impact Assessment (EIA) granted to Schlumberger Guyana, one of ExxonMobil’s (Guyana) major subcontractors, which operate out of premises located at Lot 1, Area X, Houston.

Besides the EPA, these residents, hereinafter referred to as the applicants, have listed the Environmental Protection Board (EBA) and Schlumberger as respondents in the action filed on their behalf by Attorneys-at-Law Siand Dhurjon, Ronald Burch-Smith and Maylene Alleyne.

The applicants have said that, in late April 2021, they discovered that Schlumberger was proposing to construct a storage facility for radioactive substances at its current location, and that the EPA had waived the need for the company to do an EIA for the proposed project.

Contending that the project puts their health and community at significant risk, as the permit contains no provisions that regulate how Schlumberger is to ensure that the facility is safe for the storage and use of radioactive substances, they are asking the court to declare that the EPA’s decision to waive the requirement for an EIA is in breach of its statutory duty; is contrary to natural justice; is arbitrary, ultra vires and without any legal foundation; and should therefore be quashed.

Given that Houston and the immediate environs include residential areas where hundreds of people live, and the area for the facility is close to schools and places of worship, the applicants are contending that the EPA should have consulted with residents before waiving an EIA for a project of this nature.

The applicants have said that it was not until April 11, 2021 that the EPA had issued a public notice, via the press, which stated that Schlumberger had applied for an environmental authorisation. The notice which was published in the Guyana Chronicle, they added, further stated: “It has been determined that the proposed project will not significantly affect the environment or human health, and is therefore exempt from the requirement for an Environmental Impact Assessment.”

The notice also said the public could appeal against the EPA’s decision within 30 days.“The notice was vague and deficient in detail, and omitted significant relevant details about the nature and scope of the proposed facility. The project summary was effectively concealed from the public, and not made readily available to persons who may have concerns,” the applicants have deposed.

In protesting the EPA’s decisions, the applicants are questioning the basis on which it concluded that an impact study was not required for the project.

The residents’ primary argument is that radioactive materials should not be used and/or be located close to neighbourhoods, schools, a main highway, or the Demerara River. Relying on Section 11 of the Environmental Protection Act, the applicants have pointed out that an impact assessment is required for any project that may significantly affect the environment, and that such an assessment should be publicised, and that members of the public should be consulted.

The applicants have submitted that the EAB has refused to consider their appeal against the decision to waive the EIA, and has provided legalistic and inadequate reasons for its decision. While grilling the EPA’s decision, they said, the EPA informed them that it had used a screening tool it had developed, but it has refused to disclose the form and content of this tool, or how it had been applied.

According to these applicants, the EPA has a “track record” of unreasonable and irrational actions regarding applications for EIA relating to the oil and gas industry. The applicants complain that the EPA lacks resources, and has no interest in regulating radioactive facilities according to international best practices. This, they noted, is critical, given the absence of an adequate national regulatory framework that specifically deals with industrial radioactive sources. They add that the project is part of the unlawful industrialisation of Houston and its environs.

In the circumstances, they contend that EPA has a statutory duty to require an EIA for any activity which may cause an adverse effect on the natural environment.

The EIA process, the applicants highlighted, is outlined in the Environmental Protection Act and the Constitution of Guyana, which guarantees environmental rights and democracy, specifically Article 149 (J) of the Constitution, which establishes that “everyone has the right to an environment that is not harmful to his or her health or wellbeing.”

Since the facility has already been constructed, the applicants have been granted permission to amend their action to target the operation of the facility being used for the storage of radioactive materials. High Court Judge Nareshwar Harnanan will rule on the case on September 23.