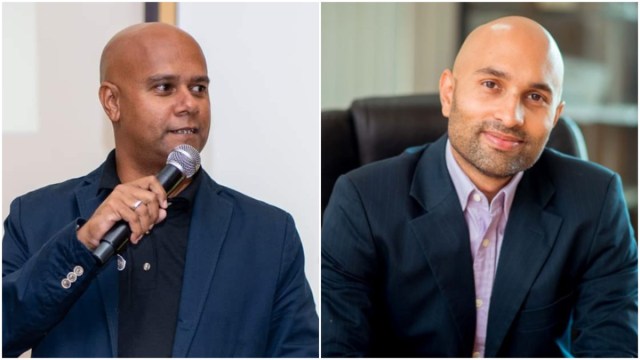 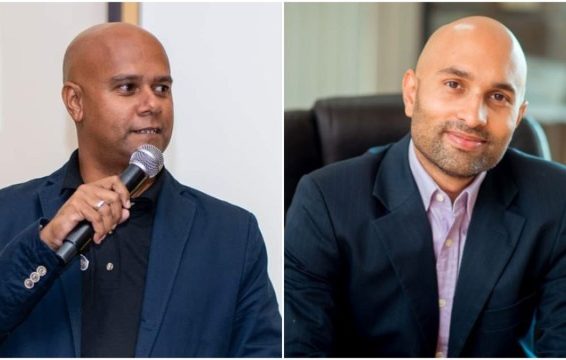 Current and former presidents of the Georgetown Chamber of Commerce and Industry (GCCI), Timothy Tucker and Nicholas Deygoo-Boyer, have weighed in on the government’s gas to shore project, noting that the benefits will be outstanding.

They believe that cheap energy will lower the cost of living, and unlock Guyana’s vast development potential.

The gas-to-energy project will be the first of the large scale projects the government is working on to reduce the cost of power by half.

He said it is the general consensus in the private sector that Guyana has been stymied in its development because of high electricity costs.

“Our manufacturers can’t be competitive because the cost of production, the cost of electricity is so high. We welcome any possibility of lowering electricity.”

Boyer said, “When I was the President of the Georgetown Chamber and the Private Sector Commission, I had answered a number of questions around the project, this way.”

He said any project that reduces energy costs will be supported by the private sector on the grounds that it has long identified high energy costs as a barrier to competitiveness.

For Tucker, an improvement in the cost of power would result in many tangible changes, such as more air conditioning in homes across the country, electric vehicles, and more ease of doing business, especially for manufacturers.

“The big concern about any local businessman, any foreign investor coming to Guyana… people say ‘we would love to invest but our cost of power is prohibitive, it wouldn’t make us feasible’.”

For these businessmen, the gas-to-energy project cannot come soon enough.

He said Guyana has been a third world, low-income country for too long, and that if there is any way that the business community can have the opportunity to make the country the breadbasket of the Caribbean, it should do it. [Extracted from DPI]