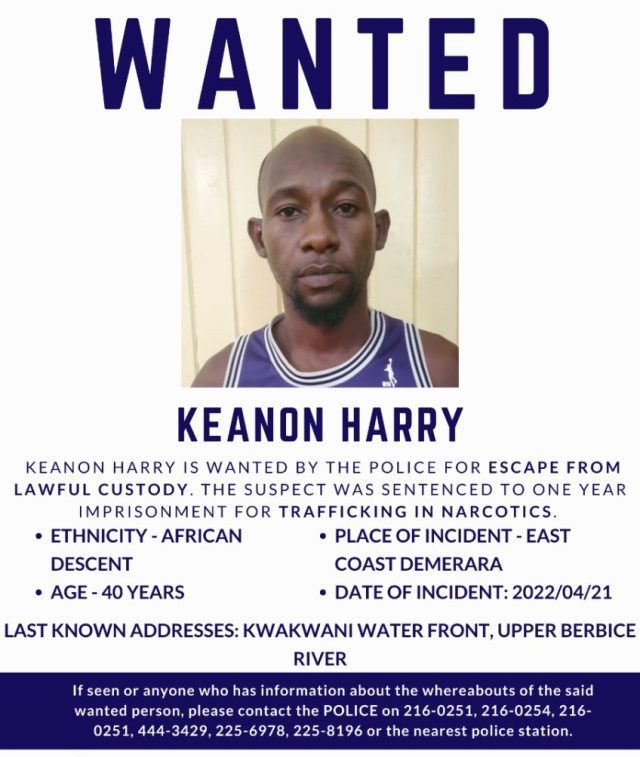 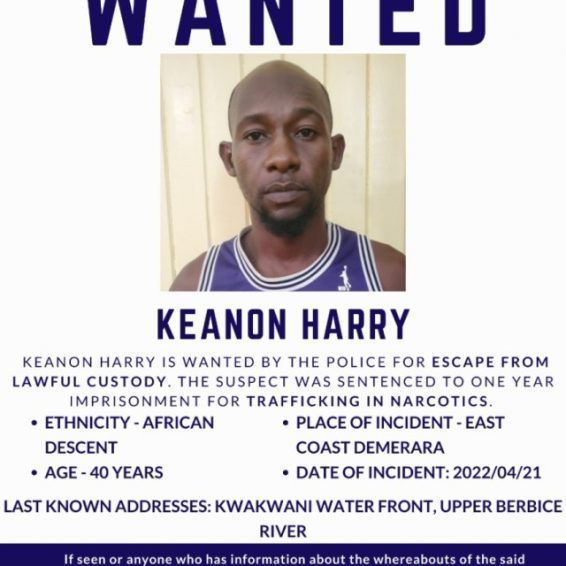 Two prisoners on Thursday afternoon escaped from a moving prison van in the vicinity of Sparendaam, East Coast Demerara (ECD).

The other escapee has been identified as 40-year-old Keanon Harry who was sentenced to one year imprisonment for trafficking narcotics. His last known address is Kwakwani Waterfront, Upper Berbice River.

In providing details on the incident which occurred at around 16:00hrs, Head of the Guyana Police Force’s Communications Unit Mark Ramotar explained that “after escaping from the prison van, he (Velladares) reportedly jumped into a taxi and went to the Brickdam Police Station where he turned himself in….he also told the police how they managed to break the lock on the moving prison van and escaped.” 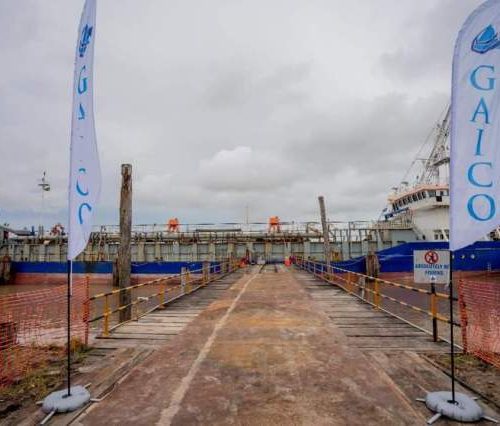 Information on the escape was only made available to the media today.

When the media inquired about this escape on yesterday, the Guyana Prison Service’s Public Relations Officer Rajiv Bisnauth responded by saying, “Urgent attention to all media outlets! Please note that there is no prison escape at any of the locations. The GPS is asking media houses not to spread any false information.”