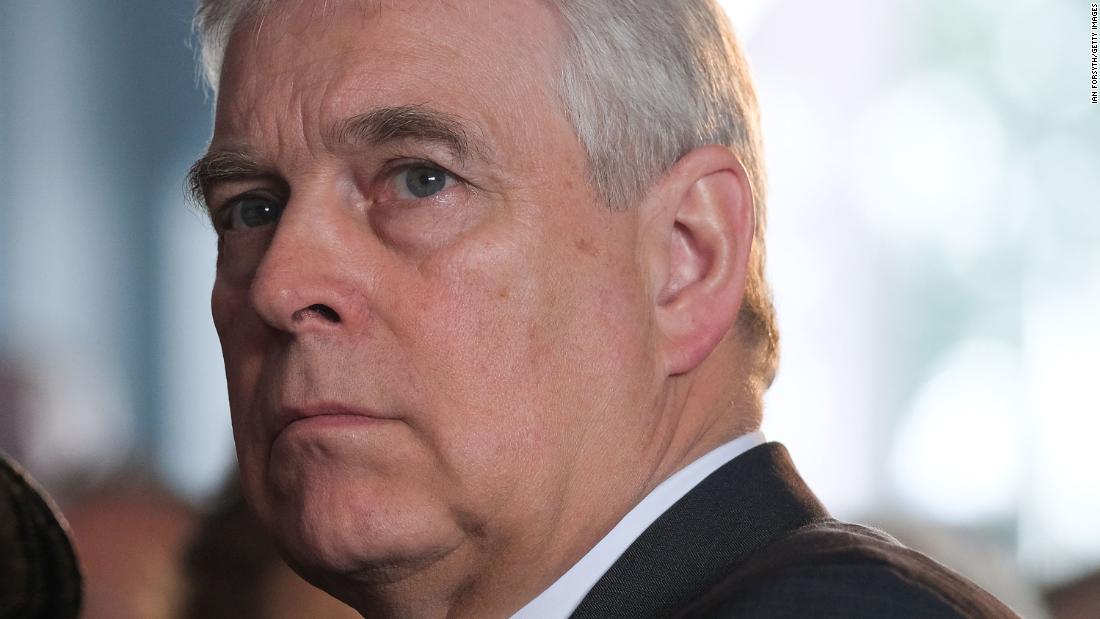 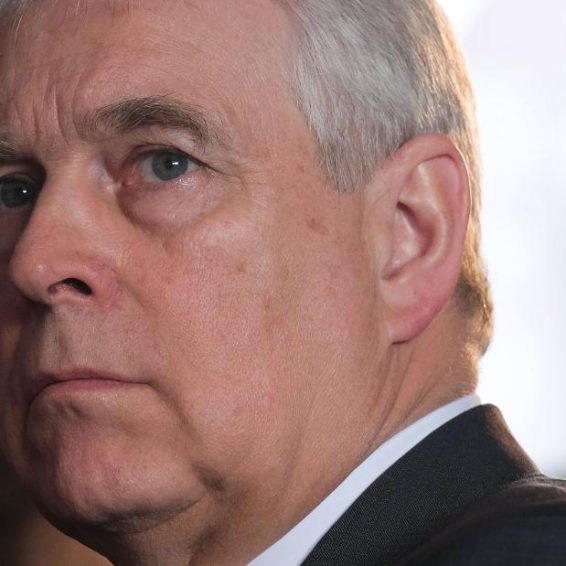 1 month ago·1 min read
ShareTweetPinShare
Home
World News
Prince Andrew served with sexual assault lawsuit after papers sent to US lawyer
The US court documents, seen by CNN, show the legal papers were delivered to the duke’s lawyer, Andrew B. Brettler, at the law firm of Lavely and Singer in Los Angeles on Monday morning at 9:22 a.m. local time.
The court document also shows legal papers being delivered to the Royal Courts of Justice in London on Monday.
Andrew, the Queen’s second-oldest son, stands accused of sexual assault by Virginia Roberts Giuffre, who is suing the prince in New York.
Prince Andrew served with legal papers for sex abuse lawsuit, Virginia Giuffre’s lawyers claim
Giuffre says that the assaults happened in London, New York and the US Virgin Islands, that Andrew was aware that she was a minor (17) when it started, and that she had been trafficked by the late sex offender Jeffrey Epstein.
Read More
Andrew, 61, has consistently denied the claims, telling the BBC in 2019: “It didn’t happen. I can absolutely categorically tell you it never happened. I have no recollection of ever meeting this lady, none whatsoever.”
Brettler, his lawyer, has called the case “baseless, non-viable (and) potentially unlawful.”
Andrew’s team had previously said that he had not been properly served notice of proceedings, despite Giuffre’s legal team saying papers were served at the prince’s home in Windsor, England.
His lawyers also say a 2009 settlement between Giuffre and Epstein released the duke from “any and all liability,” though that settlement was and remains sealed.
Two of Queen Elizabeth’s sons are facing growing pressure
Last week, US District Judge Lewis Kaplan approved a request from Giuffre’s legal team to seek alternative means of serving a lawsuit against Andrew.
Kaplan, approving the request Thursday evening, said that “service of the defendant’s United States counsel is reasonably calculated to bring the papers served to the defendant’s attention, regardless of whether his US counsel is ‘authorized’ to accept service on his behalf.”
One of Giuffre’s lawyers, David Boies, told CNN on Tuesday that “we are pleased that the service issue is now behind us and that we can proceed to a resolution of Ms. Giuffre’s claims.”
Andrew’s legal team said they would not comment when asked by CNN.

CNN has launched Royal News, a new weekly dispatch bringing you the inside track on the royal family, what they are up to in public and what’s happening behind palace walls. Sign up here.