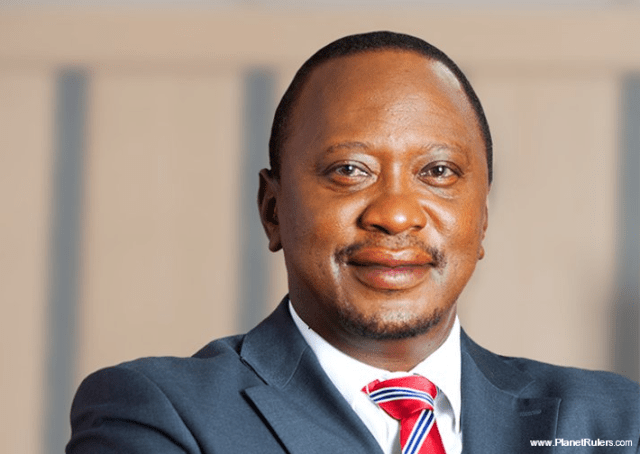 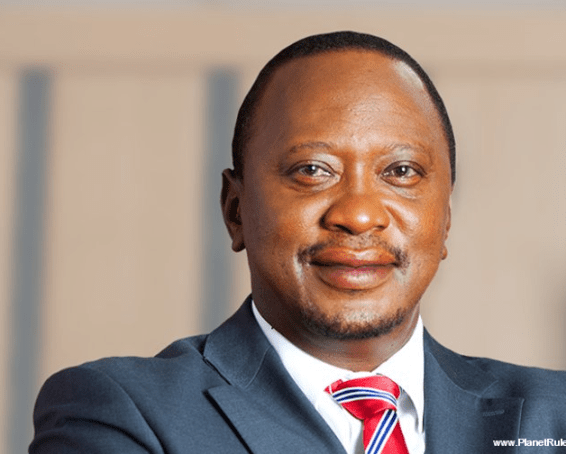 President of Kenya Uhuru Kenyatta is expected to lead a delegation to Guyana to foster bilateral ties with this South American nation.

The announcement was made by President Dr Irfaan Ali during a press conference today as he wrapped up his visit to New York where he attended the 76th Session of the United Nations General Assembly.

On the sidelines of that event, the Guyanese Head of State and his contingent which included Vice President Bharrat Jagdeo, Foreign Minister Hugh Todd, and Foreign Secretary Robert Persaud, held discussions with a number of global leaders and potential investors.

This has resulted in massive interest from countries across the globe which have committed to sending delegations to Guyana.

“We have the President of Kenya and a delegation who will be coming to Guyana in a few weeks’ time,” President Ali revealed.

In November 2019, the first Kenyan High Commissioner of the Republic of Kenya to the Cooperative Republic of Guyana was accredited by the then President David Granger.

Meanwhile, President Ali noted that other delegations will be coming to Guyana.

“We also had very good meetings with various representatives from the Middle East,” he said.

“You would see a flow of different delegations coming from different parts of the world to Guyana, to do…an on-ground inspection. So, they are coming to do a physical evaluation of what the opportunities are, not only in oil and gas,” the Guyanese leader explained.

He noted that these potential investors are interested in areas such as agriculture, manufacturing, the services industry, and the energy sector.

President Ali made reference to the upcoming visit of a Guyanese delegation to Ghana – which he described as an important development.

“That’s an important engagement in Ghana to deal with the oil and gas sector and to see how we can have technology transfer and integration between the two countries,” he pointed out. Vice President Jagdeo will be leading that delegation in the first week of October.

According to President Ali, from all of the meetings, it is clear that Guyana is of high focus on the international scene.

He made it clear too, that in discussions with these potential investors, the importance of local content was highlighted.

“We encouraged them to partner with local businesses…because what we have seen from the interest in Guyana, if they get the opportunity, they would suck up the entire market overnight! There is huge interest…they are seeing the opportunities,” President Ali expressed.