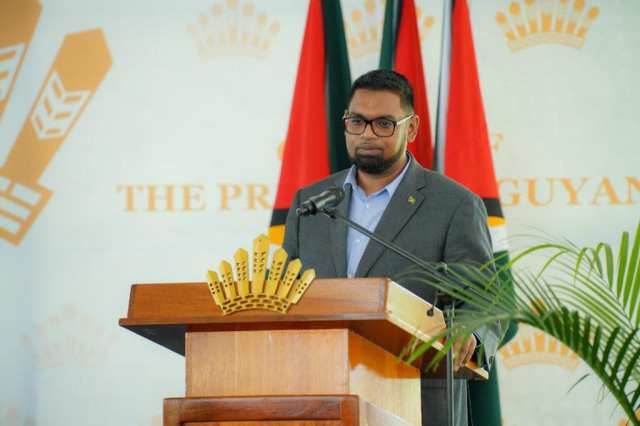 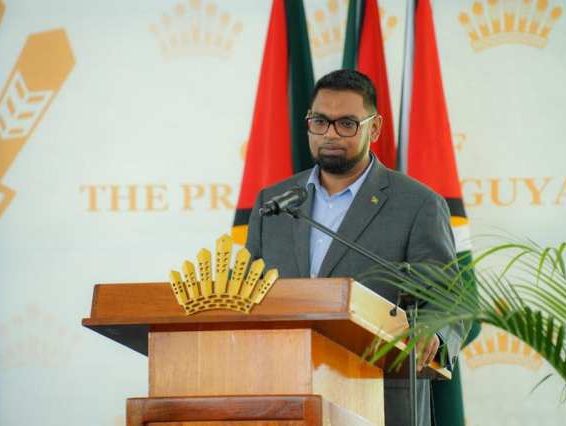 President Dr Irfaan Ali is set to participate in a number of bilateral engagements and address several high-level events while at the 77th session of the United Nations General Assembly (UNGA), which is being held from September 13-27, 2022 in New York, USA.

On Monday, September 19, at the start of the high-level week of the assembly, President Ali is expected to chair the Education Summit Leaders’ Roundtable.

The following day, September 20, the Guyanese Head of State will attend several events including a roundtable/lunch with the Americas Society/Council of Americas and a forum with the CAF Development Bank of Latin America, under the theme: “Food Security in Latin America and the Caribbean: Challenges, Strategies and Urgent Action”.

President Ali’s engagements for Wednesday, September 21, include delivering the keynote address at the International Forum on African-Caribbean Leadership in New York, while he will attend the International Economic Alliance Symposium. The President will also deliver Guyana’s National Statement in the UN General Assembly Hall.

Dr Irfaan Ali will also attend an event hosted by the President of the United States, H.E Joseph Biden and is expected to hold discussions with the UN Secretary-General, António Guterres among other officials.

Since arriving in the US this week, the Guyanese Head of State attended a meeting between Caribbean leaders and the US Vice President, the Honourable Kamala Harris.  The meeting was a follow-up to President Biden’s and Vice President Harris’s commitment at the recent Summit of the Americas to partner with the Caribbean to promote energy security, access to finance and food security. 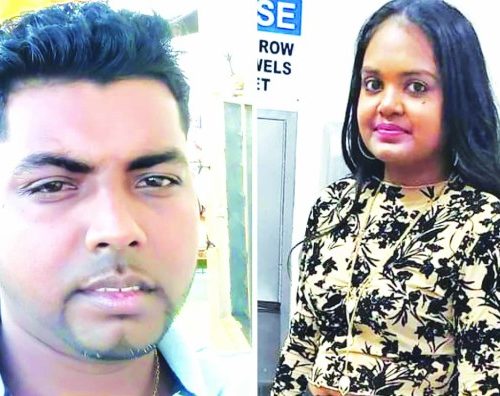 Following that engagement, President Ali attended a protocolary meeting of the Permanent Council of the Organisation of American States (OAS) in Washington, DC, to welcome the President of the Dominican Republic, Luis Abinader Corona and to discuss concerns about his country and the region.

The Head of State is currently in Orlando, Florida where he is expected to meet with members of the Guyanese diaspora, before he participates in an Interfaith Forum on September 18 in New York.

President Ali is joined by the Minister of Foreign Affairs and International Cooperation, the Honourable Hugh Todd and Foreign Secretary Robert Persaud.