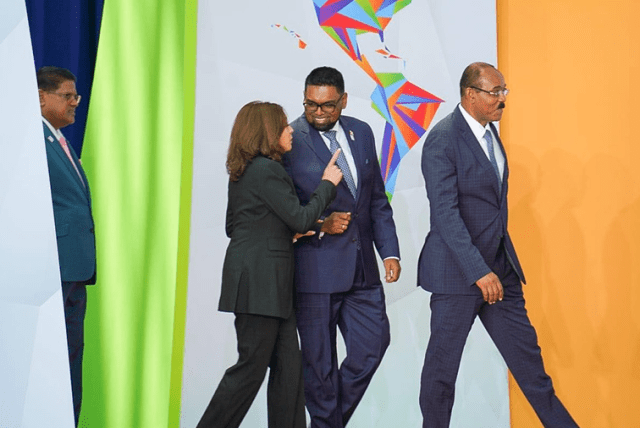 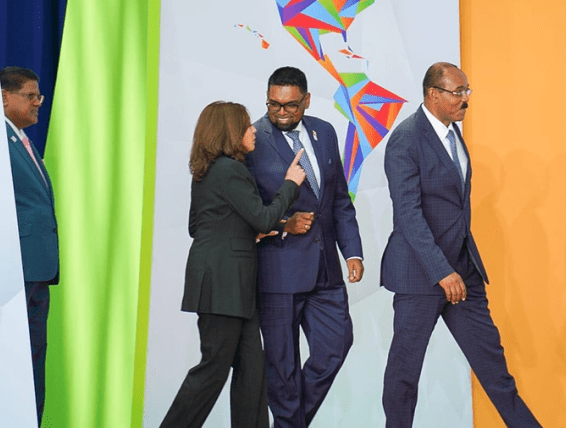 President Ali set to meet VP Harris during US visit

President Dr Irfaan Ali is set to depart Guyana today for a series of engagements in the United States of America, including roundtable discussions, bilateral meetings, a diaspora engagement as well as an interfaith forum, over the next few days.

High on his agenda is a meeting on Thursday, September 15, in Washington DC between Caribbean leaders and the US Vice President, Kamala Harris.

The meeting is a follow-up to President Joseph Biden and Vice President Harris’ commitment at the recent Summit of the Americas to partner with the Caribbean to promote energy security, access to finance, and food security.

On Saturday, September 17, President Ali is slated to travel to Orlando, Florida, for a diaspora engagement, and from September 18-21, he is scheduled to participate in a number of bilateral engagements and address several high-level events, including the 77th session of the United Nations General Assembly (UNGA) on September 21, 2022. 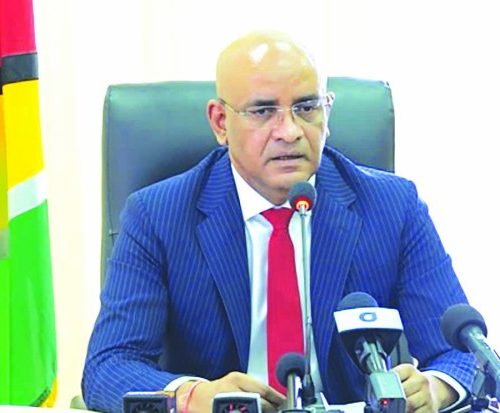 Jagdeo says PPP in “readiness mode” for LGE this year

President Ali will be joined by Minister of Foreign Affairs and International Cooperation Hugh Todd, and Foreign Secretary Robert Persaud.