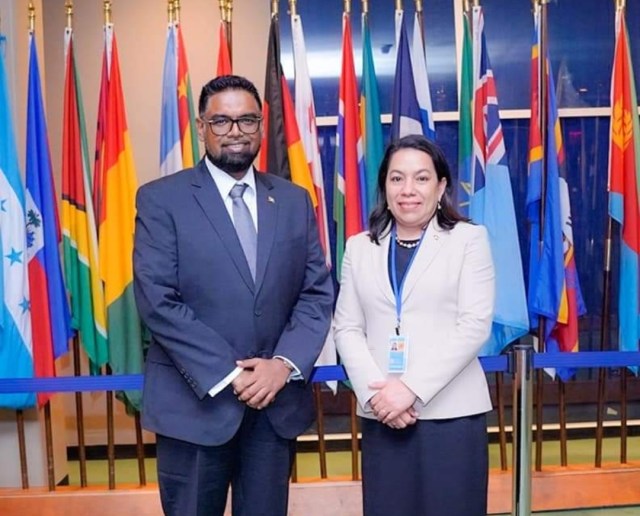 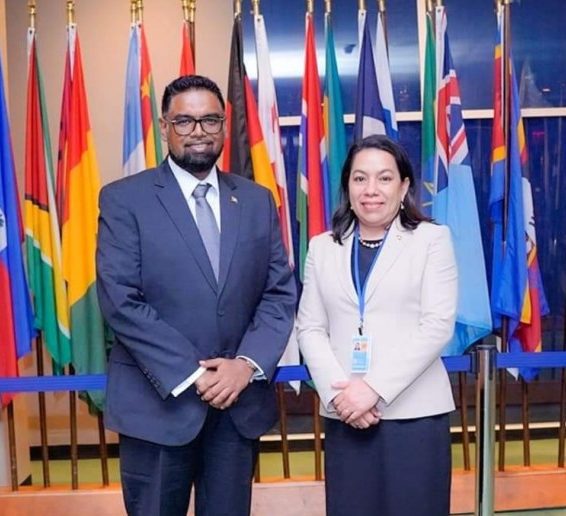 President Dr Mohamed Irfaan Ali will be representing Guyana on a number of fronts when the 77th United Nations General Assembly high-level week commences on Tuesday.

Guyana’s Permanent Representative to the UN, Ambassador Carolyn Rodrigues-Birkett, said the head of state will participate in engagements with the Council of the Americas, CAF – Development Bank of Latin America − where he will be speaking on food security, international forum on African Caribbean Leadership and the International Economic Alliance.

“There are a number of events that His Excellency will be engaged in from Monday to Wednesday. He leaves here on Wednesday. He will be involved in approximately 17 events,” she stated. 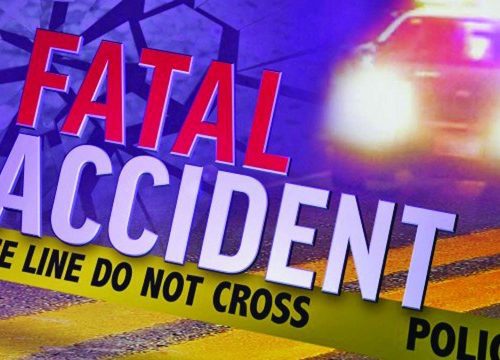 “So, we are hoping to maximise this year’s high-level week. It will be the first time since COVID we will have had this number of leaders at the UN and while there are many criticisms of the UN, it is the heart of multilateralism and this is the time when many countries use the opportunity not only to make its national statement in the general debate which His Excellency President Ali will do, but it is also a time for bilateral and for sharing ideas and experiences in the various meetings that will be held,” Ambassador Rodrigues-Birkett explained.

President Ali is also slated to attend an event to be hosted by US President, Joe Biden. He will also hold discussions with the UN Secretary-General, António Guterres, among other officials. Last week, the Guyanese leader left for the United Stated where he attended a meeting between Caribbean leaders and the US Vice President, Kamala Harris. He has since participated in several other engagements.