According to information released by the Office of the President, the Head of State was apprised of the overall security plans that will be in place and of the various events.

Minister of Culture, Youth and Sport, Charles Ramson; Minister of Tourism, Industry and Commerce, Oneidge Walrond; Minister within the Office of the Prime Minister, Kwame McCoy; Commissioner of Police (ag), Clifton Hicken and members of the technical team from the respective ministries and the organising committee were present at the meeting.

Guyana will host the final 11 matches of this year’s Caribbean Premier League (CPL), including the highly anticipated semi-finals and final.

The Cricket Carnival will see the merging of carnival activities with the matches from September 16 to October 2, 2022.

The Guyana Police Force’s (GPF) Traffic Department has already said it is prepared to deal with all traffic issues that may arise as a result of the explosion of activities.

“We would have implemented many new traffic postures to help address the situation and, for example, persons who are proceeding to the venue on the day, we advise that they use the eastern side of the eastern carriageway on the East Bank of Demerara,” he said.

He advised persons who are proceeding beyond the National Stadium where the carnival events will be held, to reroute to the western side of the eastern carriageway. 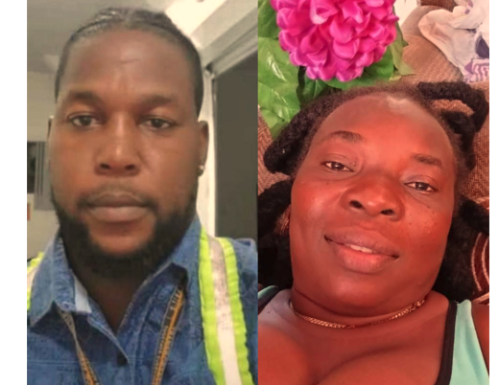 “We are also taking into consideration the large amount of persons that will be proceeding over to the West Coast of Demerara…depending on the time, we will have a third lane…”, the Traffic Chief explained.

The Traffic Chief added that there will be paid parking available on the Providence, East Bank Public Road, for those persons that will find it difficult to park during the activities.Once the matches are complete, patrons are being urged to proceed further east and use the Windsor Estate Access Road to head to Georgetown on the Eccles to Mandela four-lane highway.

He further urged people to carpool to help lessen the traffic congestion, while highlighting that aside from traffic ranks, traffic signs and cones will be erected along the road to help people navigate their way to the matches and beyond the stadium.