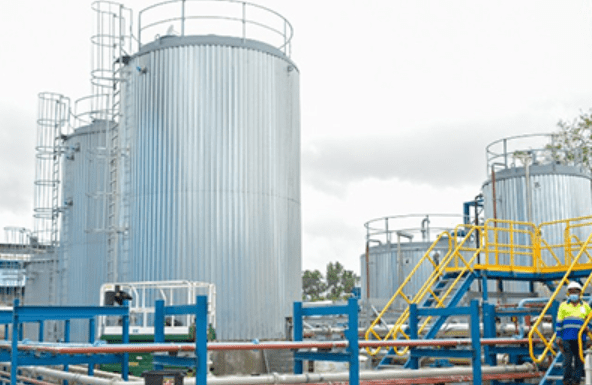 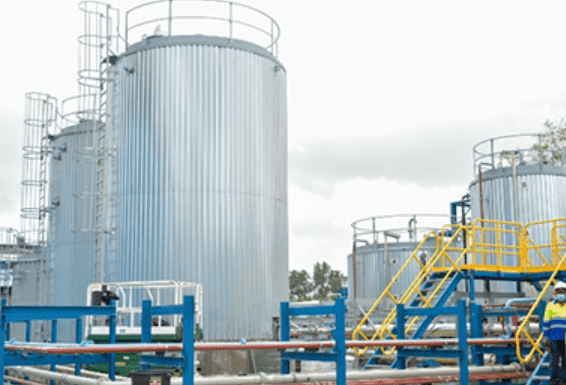 See full statement issued from the Office of the Prime Minister:

We have already set the record straight with regards to our inherited burdens of a mismanaged and bankrupt Guyana Power and Light Company (GPL) under the portfolio of former minister, David Patterson.

In his desperate quest for relevance following his ouster from the Public Accounts Committee of the Parliament, Patterson continues to unabatingly promulgate smokescreens and downright falsehoods about the surreptitious operations he personally orchestrated under the Power Producers and Distributors Inc. (PPDI), a local company created to up-end the robust systems that the pre-2015 PPP/C Administration left in place, and create opportunities for leakages of all sorts that benefitted the boys, without the oversight of a substantive Board of Directors.

Again, we reiterate, that the rackets that were being run with the use of alternative spare parts by PPDI are largely responsible for the maintenance woes that have been contributing to constant blackouts that are disrupting the lives of ordinary Guyanese, while Patterson and the cabal that apparently benefitted from the largesse in unimaginable ways, now enjoy the comfort of expensive back-up power generators at their many homes.

As has been the hallmark of successive PPP/C Administrations, the problems and burdens created for our citizens by the selfish, elitist machinations of the failed PNC of yesteryear and more recently, their cloak and dagger replacement, the APNU/AFC regime, are being permanently corrected by us for the medium and long-term.

Our government has been working tirelessly to restore the progressive outlook of GPL within a broader framework of cheaper and more sustainable energy production to improve the daily lives of our citizens, while underpinning the transformational national agenda for the building of a world-class multi-dimensional economy.

Already, we have reinstated the uncompromising, robust maintenance regime at GPL, reverting to the above-board procurement practice for the use of original spares directly from source; and getting back to the well-established pre-2015 schedule of maintenance of transmission lines across the entire grid system.

In the medium term, significant increases in the generated power will be achieved in response to the demand, with the internal introduction of nine additional sets, and a request for proposals (RFP) that can potentially see the external addition of 50 megawatts to be garnered through private supply. 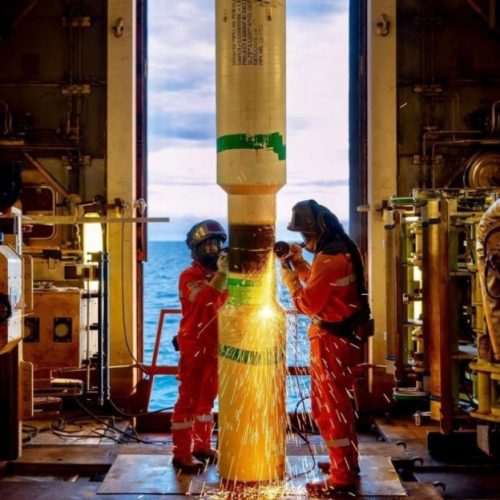 Meanwhile, the one hundred and sixty-five (165) megawatts to be generated through the ground-breaking Amaila Falls Hydropower project foolishly scuttled by Patterson under the Granger Administration, is coming back on stream shortly, while the three hundred megawatts of power from the Wales Gas- to- Shore project will be a game-changer for our country and its people.

As Guyana begins to embrace a world-class development trajectory under the visionary leadership of President, Dr. Mohamed Irfaan Ali, exponential growth of the country’s energy sector is being aggressively pursued in partnership with our neighbours Brazil and Suriname. Under a tripartite arrangement being ironed out, an energy arc will be created across the three frontiers, with a sustainable mix of power providing much needed energy security.

While David Patterson continues his struggle for relevance with smokescreens and veiled attempts to reconstruct his disastrous legacy, our government is pulling the puzzle back together to rescue our citizens from every last one of the albatrosses placed around their necks by the APNU/AFC mis-managers and election riggers.