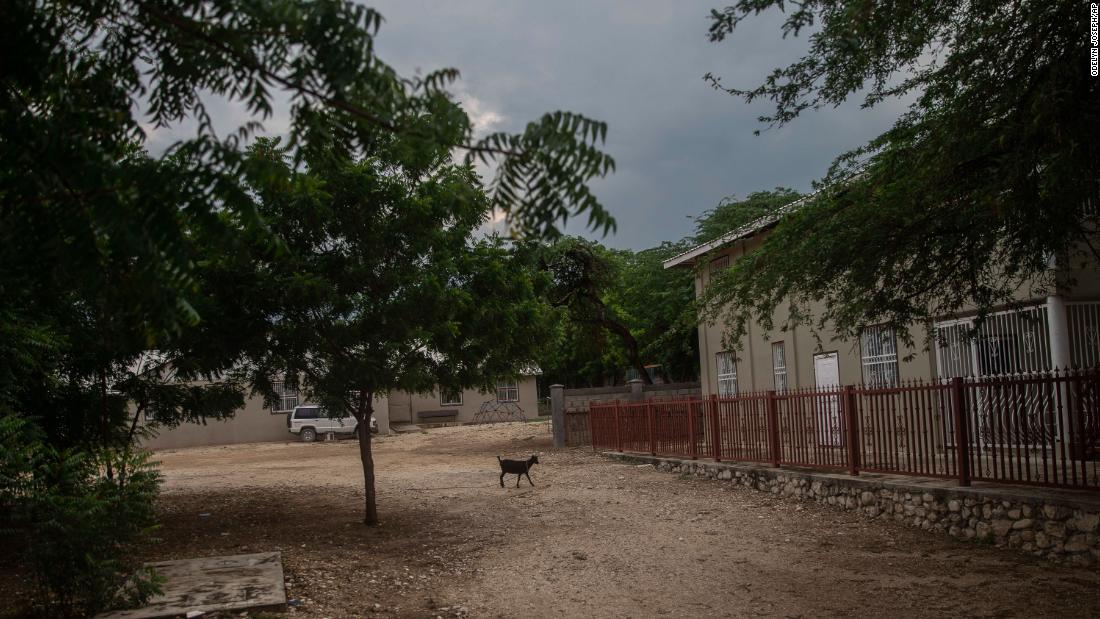 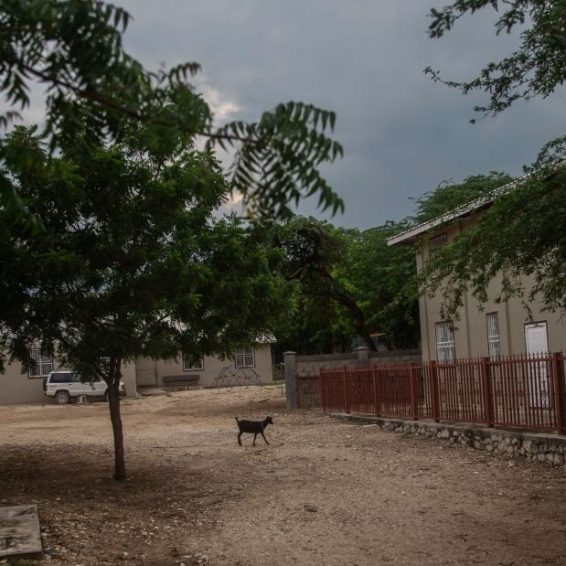 Powerful gang behind kidnapping of US missionaries in Haiti, source says

2 months ago·4 min read
ShareTweetPinShare
Home
World News
Powerful gang behind kidnapping of US missionaries in Haiti, source says
The content originally appeared on: CNN
Authorities believe the “400 Mawozo” gang abducted the group, which included 16 Americans and 1 Canadian, after the missionaries visited an orphanage on Saturday in Croix des Bouquets, a suburb northeast of the Haitian capital, Port-au-Prince.
As they were traveling from the orphanage towards Titanyen, north of Port-au-Prince, gang members stopped the vehicle at gunpoint.
The 400 Mawozo gang has been growing in strength for the past three years, numbering up to 150 members, and has essentially taken control of Croix des Bouquets, the source in Haiti’s security forces told CNN on Sunday,
Kidnapping for ransom is a hallmark activity of the gang. They have abducted dozens of people this year alone, including foreign nationals, the source said.
Read More
Once notorious for car theft, the 400 Mawozo has pioneered “collective” kidnappings of large groups of victims from buses and cars, according to the Center for Analysis and Research for Human Rights (CARDH), a Port-au-Prince-based nonprofit.
Much of the rise in kidnappings in Haiti is due to the 400 Mawozo, according to CARDH. Gang members engage in near daily confrontations with Haitian police and even tax local businesses.
In September, the gang kidnapped “several” truck drivers from the Dominican Republic, and continue to hold them hostage amid negotiations for their release, the Haitian security force source said.
Those ongoing negotiations are factoring into authorities’ decisions about how to proceed with the kidnapped American and Canadian missionaries, the source added.
According to CARDH, the majority of the gang’s victims are Haitian citizens and kidnappings have surged in Haiti this year — with a nearly 300% increase since July.
At least 628 kidnappings have taken place since January, including of 29 foreigners, according to data released by the center. The 400 Mawozo has typically demanded ransoms of around $20,000, it said.

The US State Department confirmed Monday that 16 US citizens were among the 17 individuals abducted.
“The welfare and safety of US citizens abroad is one of the highest priorities of the Department of State. We have been in regular contact with senior Haitian authorities and will continue to work with them and inter-agency partners,” a State Department spokesperson said in a statement.
Ohio-based Christian Aid Ministries released a statement on Sunday confirming the kidnapping of the missionaries and said the abducted group was made up of five men, seven women and five children.
“We are seeking God’s direction for a resolution, and authorities are seeking ways to help,” the statement said.
Dan Hooley, a former field director for Christian Aid Ministries in Haiti, told CNN on Sunday that all of the kidnapped missionaries are believed to have been in one vehicle, and that some were able to contact the organization’s local director before they were taken.
The kidnappers have also already made contact with the organization, he said.
“A couple of fellows right away messaged the director and told him what was going on. And one of them was able to drop a pin, and that’s the last thing (the organization) heard until the kidnappers contacted them later in the day,” Hooley said.
Haitian officials are in touch with the US State Department about the kidnapping, the country’s foreign minister, Claude Joseph, told CNN.
One of the abducted missionaries, an American citizen, also posted a call for help in a WhatsApp group as the kidnapping was occurring, The Washington Post reported, quoting a person familiar with the abduction who spoke on the condition of anonymity.
“Please pray for us!! We are being held hostage, they kidnapped our driver. Pray pray pray. We don’t know where they are taking us,” the message said.
It is unclear whether the message was a video or a text sent to the WhatsApp group, and there is no information on the WhatsApp group itself in the Washington Post’s reporting.
CNN cannot independently verify the authenticity of this message or the report.
According to a senior US official familiar with the situation, the FBI and State Department officials do not know the current location of the kidnapped missionaries.
Canadian officials are also working with local authorities and “implicated NGOs” to gather information, a spokeswoman for Global Affairs Canada told CNN.
CNN has reached out to the Haitian Justice Ministry and the National Police but they have not yet commented.

Former field director for Christian Aid Ministries Hooley said the members of the group would have been aware of the risks they were taking.
“These are very dedicated people, people that have risked their lives, they knew the dangers that they were in, or at least were aware of what could happen, I’m sure,” he said.
Hooley added that he knew several of the victims personally. “Two of them are single fellas. One was down there for a while, the other one is a friend of ours who just flew in on Friday, and was planning to help out with the Haiti earthquake, the situation down there in the south.”
“And then there’s a young couple there — a young couple with two children that were also abducted. We lived with her (the mother) in Oregon, and knew her family very well,” Hooley said.
Kidnapping in Haiti is often indiscriminate, with both rich and poor citizens targeted. Several kidnapping victims and their families previously told CNN that they were still working to pay off debts, after borrowing money from friends, employers and even banks to pay ransoms.
In a case that has become notorious across the country, a 5-year-old girl was reportedly found dead early this year with signs of strangulation. Her mother, a peanut vendor, told Reuters she had been unable to come up with the equivalent of $4,000 for ransom.
Just before the missionaries’ abduction, a Haitian transportation union had called for an indefinite strike starting Monday to protest the spike in kidnappings, among other issues.
“We call on the government to put an end to the kidnappings and provide us safety or for them to resign immediately. We are the most victims; the transportation sector is an easy target for kidnappers all over the country,” Mehu Changeux, president of the Association of Owners and Drivers of Haiti, told CNN on Sunday.
“We lost many members to the insecurity and dozens of members have been kidnapped. The latest tragedy of the kidnapping of the American missionaries shows no one is safe in this country,” Changeux said.