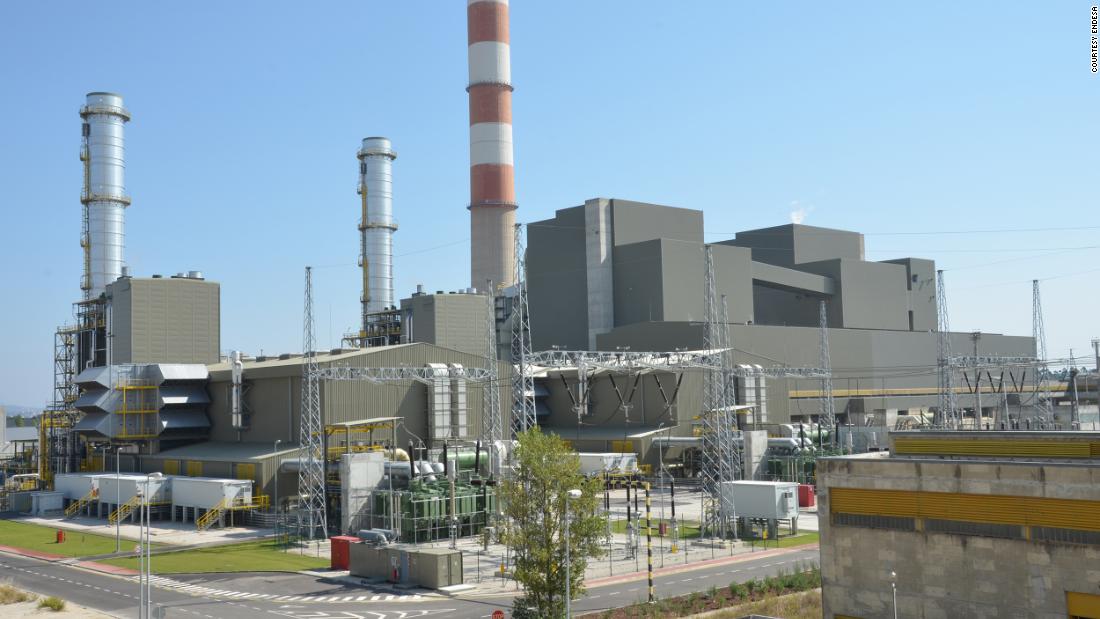 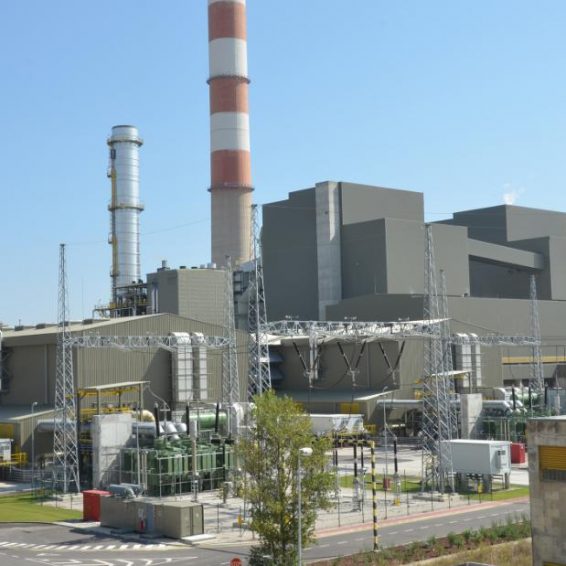 6 days ago·1 min read
ShareTweetPinShare
Home
World News
Portugal’s power production goes coal-free long before deadline
The content originally appeared on: CNN
Environmental group Zero said in a statement the Pego plant in central Portugal had been the country’s second-largest emitter of carbon dioxide, adding that “freeing ourselves from the biggest source of greenhouse gases was a momentous day for Portugal”.
Was COP26 successful? Here’s how climate summits make a difference
The move comes nine years before Portugal’s targeted end of the use of the fossil fuel by 2030.
Belgium, Austria and Sweden are the other three European countries to have already stopped using coal for power generation.
Although a hefty 60%-70% of its electricity comes from renewable sources, Portugal still relies heavily on imported fossil fuels to meet overall energy needs.
Read More
There are concerns the Pego plant, run by the privately held group Tejo Energia, might now be converted to burn wood pellets.
China orders coal mines to increase production as power shortages bite
“The challenge now is to ensure utilities do not make the mistake of replacing coal with fossil gas, or unsustainable biomass,” said Kathrin Gutmann, campaign director at Europe Beyond Coal.
“Ditching coal only to switch to the next worst fuel is clearly not an answer,” said Zero’s president Francisco Ferreira. “Instead, the focus should be on rapidly upscaling our renewable energy capacity in wind and solar.”
A draft document seen by Reuters in June showed the EU was considering tightening rules on whether wood-burning energy could be classified as renewable.