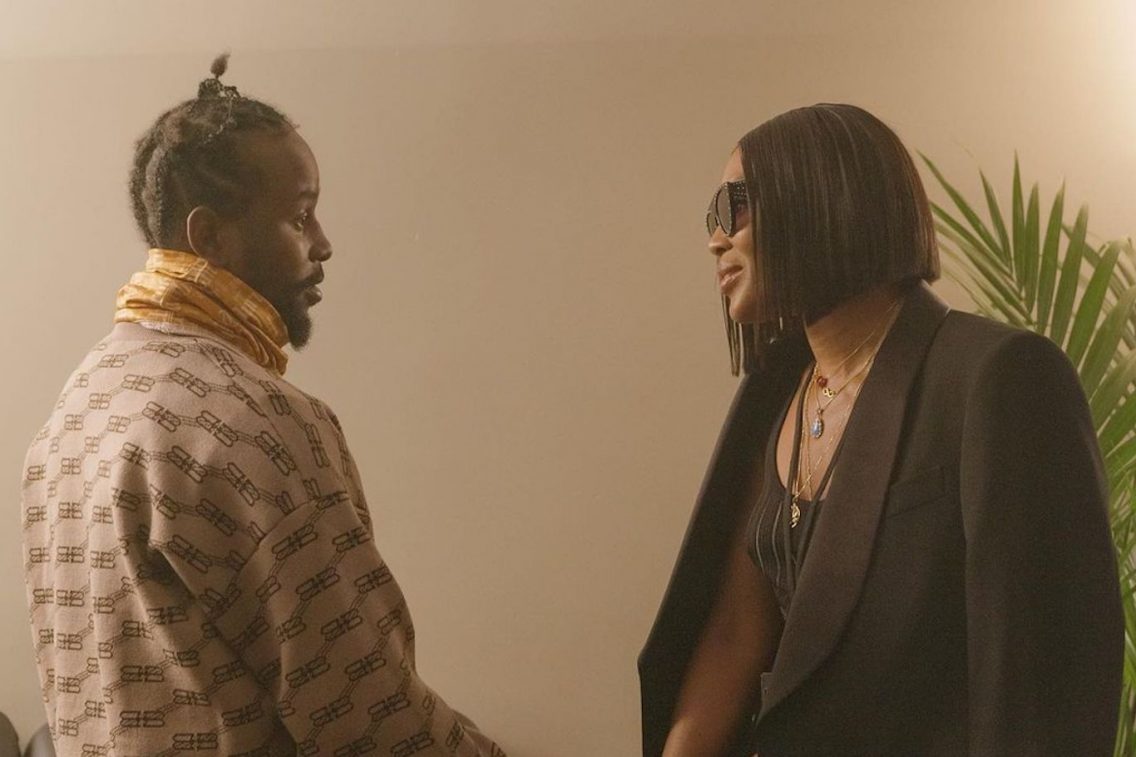 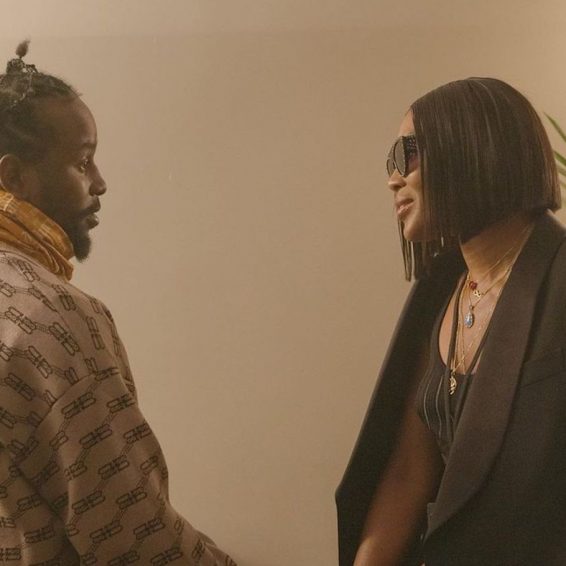 Popcaan previews a new banger and links with supermodel Naomi Campbell in Paris.

After touching the streets of London, Popcaan jetted to Paris ahead of Paris Fashion Week. The Unruly Boss is currently touring and living his best life in the process. Last weekend he made headlines for his kind gesture of treating some young fans in Malta to a shopping spree. The Jamaican artist performed in front a sold-out crowd at Dream Weekend before flying to London for another show while linking up some famous friends in the UK.

On Thursday, Popcaan shared a hilarious clip of himself trying on a new pair of kicks. It’s unclear what brand show it was, but it’s clear the dancehall deejay was cutting up about the looks. “A this name feet,” Poppy said. Fans have been asking him for more photos wearing the boots, but it seems the artist is saving them for a big occasion.

“Killy outside in Paris,” he wrote.

Popcaan also shared several photos of himself in Paris meeting supermodel Naomi Campbell and also hanging with rapper Bamby and some members of his Unruly outfit, including Cobe Unruly. Of course, you can’t be in the fashion capital of the world and not show off your own gears, so Poppy dropped a promo clip showing off hoodies from his Unruly shop.

In that promo clip, Popcaan previews an unreleased song. “Prada and Fendi, likkle more me dress in a fully Unruly, Bend it over right de so fi me Trudy, kill me haters them and get away smoothly, Prada me Prada, Gucci Me Gucci, gal see me and waan run the coochie, shot in a yo mouth from yo talk ya so loosely, lawd me cologne a kill like Bruce Lee… money longer than Hope Road,” Popcaan deejay. 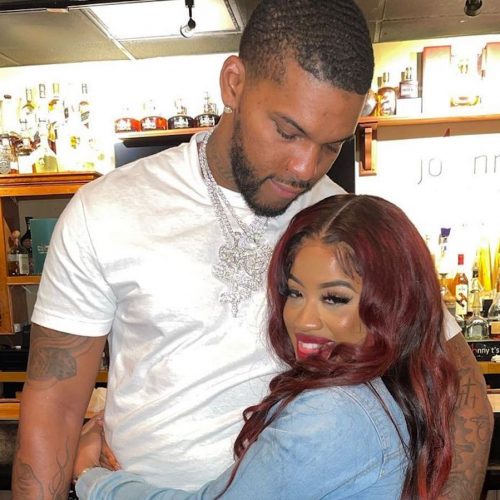 600 Breezy Reveals Girlfriend’s Last Message To Him Before Suicide

The St. Thomas deejay is also working on his new album, tentatively titled Great Is He. A release date for the project is not yet available, but fans can expect it to hit streaming services later this year or early next year.