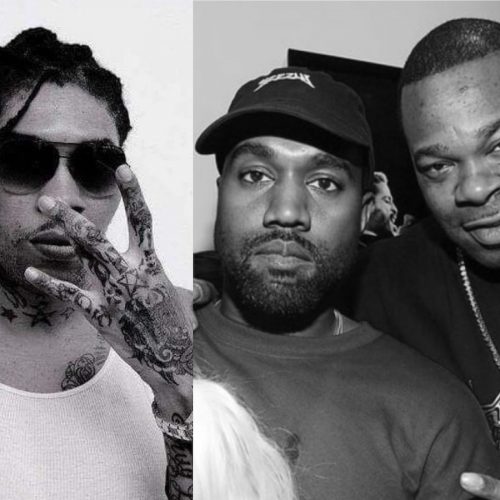 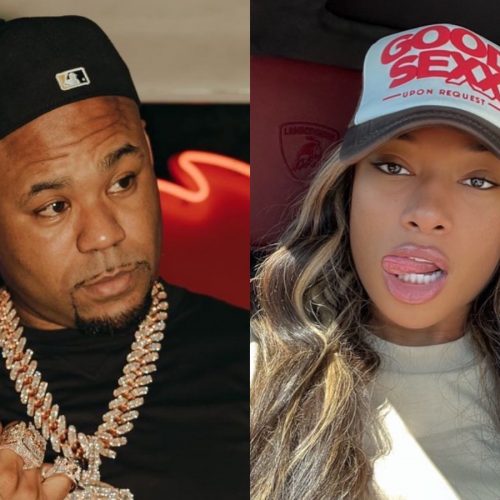 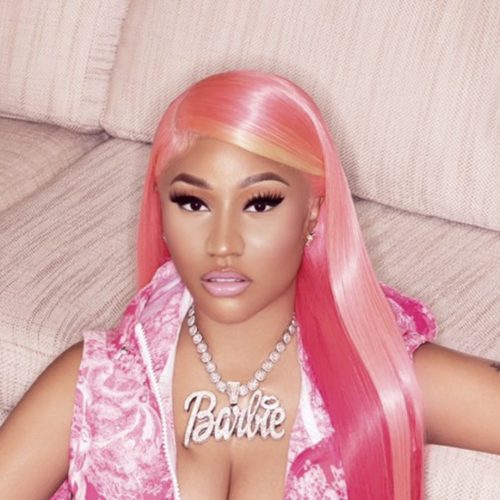 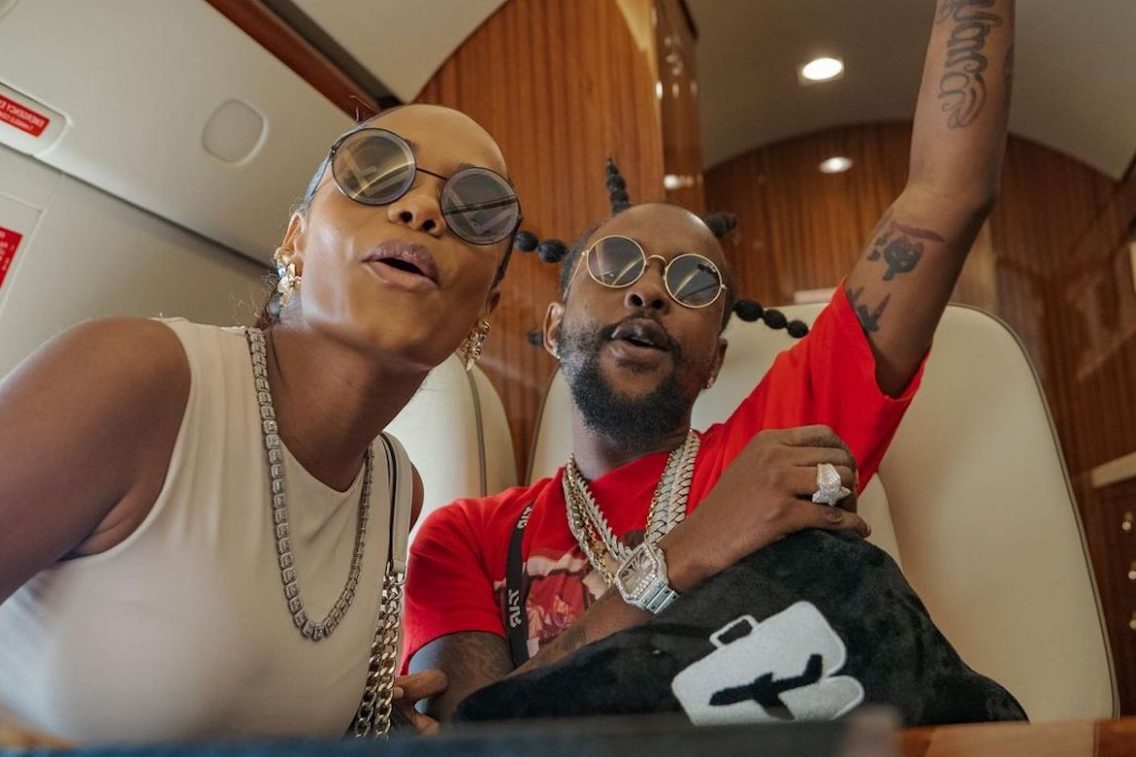 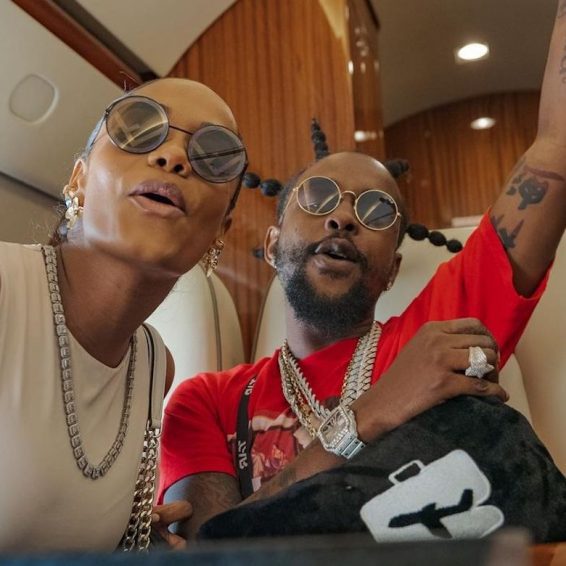 Toni-Ann Singh was very hands-on as she and Popcaan rolled out soup dumplings at a cookout on Saturday with Jamie xx’s “Good Times” providing a fitting soundtrack.

The Unruly Boss is also featured on the 2015 hit song with rapper Young Thug. The beauty queen was seen wearing a cute tropical green romper as she posed with Popcaan, who was decked out in several heavy gold chains as he rolled the dumpling dough.

The two were also seen rolling out the tiny dumpling Jamaicans call “spinners” to put into a giant soup pot that was bubbling. As Toni-Ann Singh is rolling the dumpling, Popcaan can be teasing her behind her back, and he points at her with his mouth without her noticing.

Popcaan is also seen later hilariously stirring the giant pot of soup. The dancehall superstar was first spotted with Singh on June 10 as he shared several photos and videos of them together.

While there was original speculation that it could be for a music video, many are also speculating that Popcaan and the former Miss World could be dating. Both celebrities are from the rural parish of St. Thomas.

It wouldn’t be farfetched as both of them are passionate about their parish, and Toni-Ann Singh has also previously worked with Popcaan.

Meanwhile, fans online were all for the pair cooking together.

“Truely love this daughter inlaw for Miss Rhona,” one person shared on Instagram.

“Chemistry I really like this for you Unruly boss,” another person wrote. 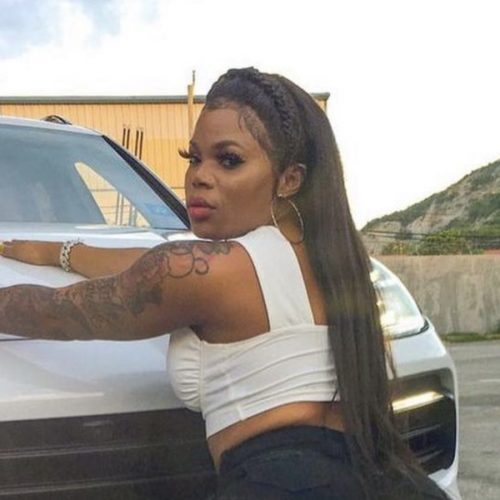 “How yuh mean I smell baby’s soon,” another said.

Popcaan’s last public relationship was with Trinidadian Kavell Keir. The couple is rumored to have broken up sometime in 2020, and he was later linked to an older woman from Kingston.

Since then, it seems that the Unruly boss has been single and ready to engage. On the other hand, not much is known about Singh’s personal or romantic life, but it seems that the OVO superstar is spending lots of quality time with her. After all, many of his fans have co-signed their approval that only a Miss World is befitting their artist.