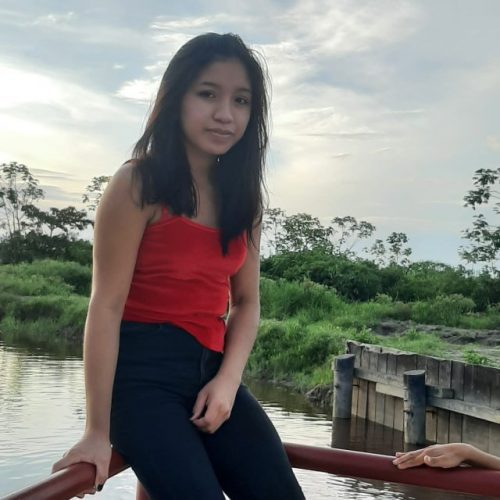 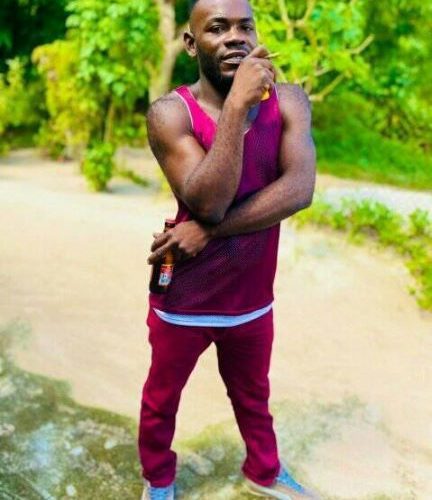 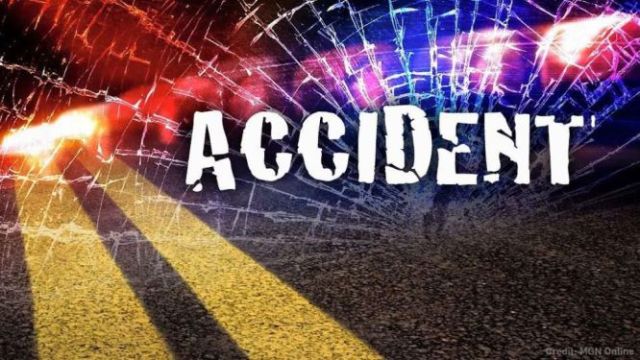 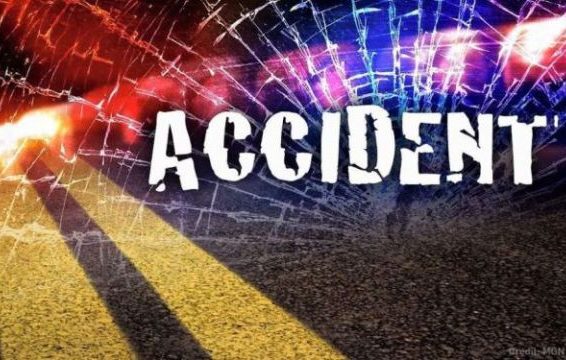 A 12-year-old girl was this afternoon killed in an accident involving a Guyana Police Force (GPF) vehicle which was being driven by a Police Corporal.

The incident occurred at around 15:45h today along the Goed Fortuin Public Road, West Bank Demerara (WBD). Dead is Kayla Barnabas, a student of the West Demerara Secondary School.

Reports are that police pickup GXX 6575 was proceeding south along the eastern side of the road when the schoolgirl allegedly ran across the roadway, in the path of the vehicle.

“The driver swerved west to avoid a collision but the front of the vehicle collided with the schoolgirl. She was placed in a motor vehicle in an unconscious state and taken to the West Demerara Regional Hospital where she was pronounced dead on arrival,” police headquarters explained. 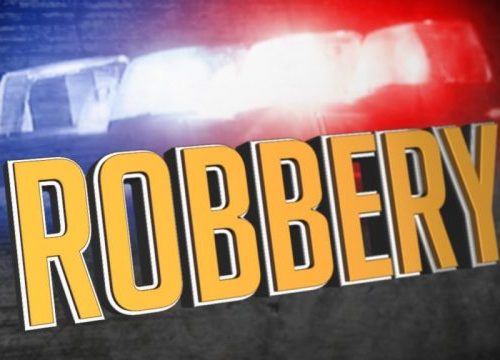