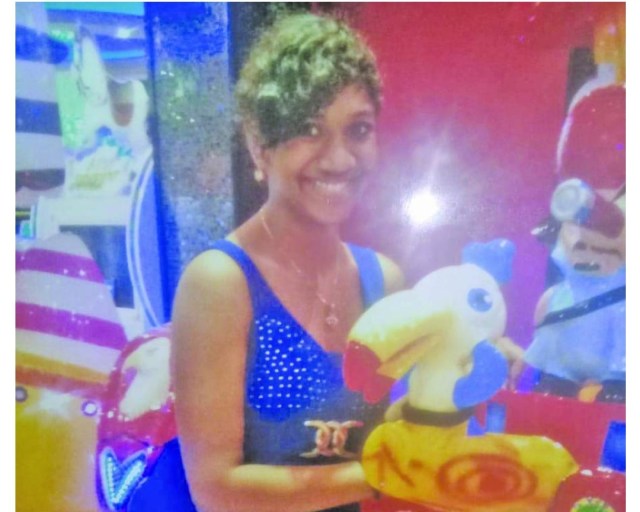 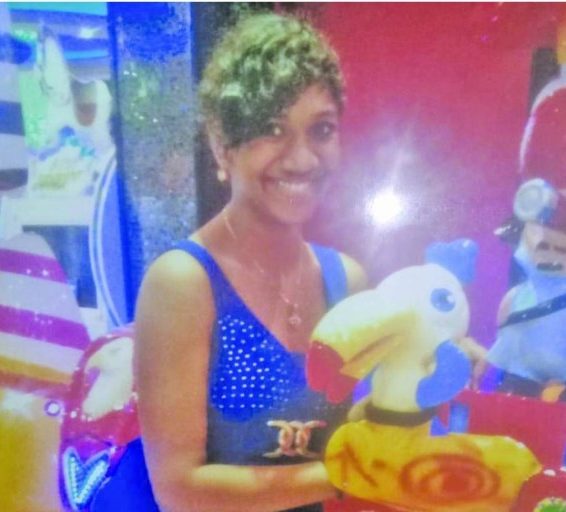 Police to take a second look at Corentyne suicide

Police in Berbice have decided to investigate further the circumstances surrounding the suspected suicide of a 21-year-old mother of two.

On September 20, 21-year-old Ashiana Sikandar of Number 71 Village, Corentyne, Region Six (East Berbice/Corentyne) was found dead in the bedroom she shared with her husband of five years.

It was suspected that the woman’s death was by suicide, but several family members, claiming that there seems to have been some foul play involved, have since called on the Police to dig deeper into the matter.

Sikandar had reportedly said she was going to her room to take a rest, following an incident at the home, but her lifeless body was subsequently found in the room.

Relatives have since alleged that the young mother of two had been living in an abusive relationship, and had not been allowed to have a cellular phone.

However, although villagers knew of the alleged abuse, they were reluctant to contact authorities on the matter. She had been married for five years, and had a five-year-old daughter and an 11-month-old baby.

An autopsy conducted on the young mother showed that she died from asphyxia and self-suspension. However, relatives of the dead woman are calling for a thorough investigation after allegedly contradictory evidence was found in the room with respect to her body.

In fact, the now dead woman’s father, Victor Sikandar, has already turned to the media to voice his suspicions about his daughter’s death.

In light of these concerns, Police are said to be taking a second look at the case.