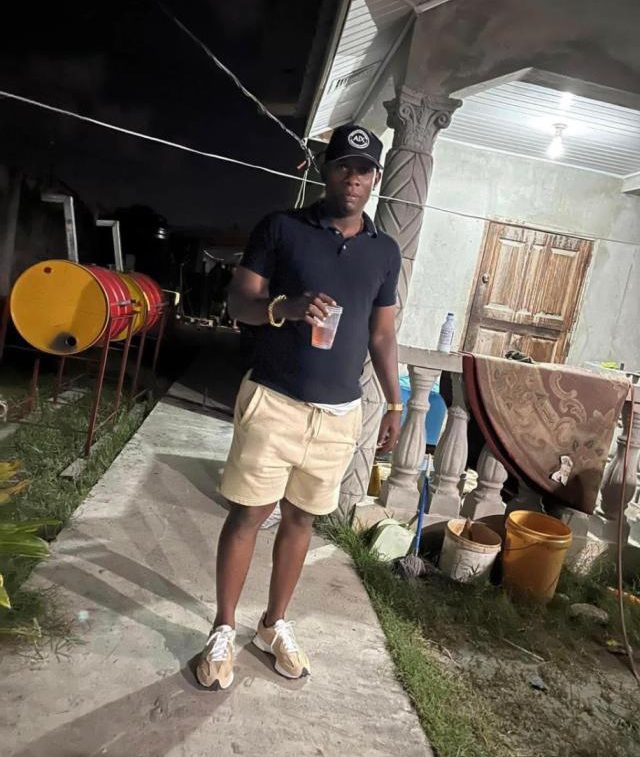 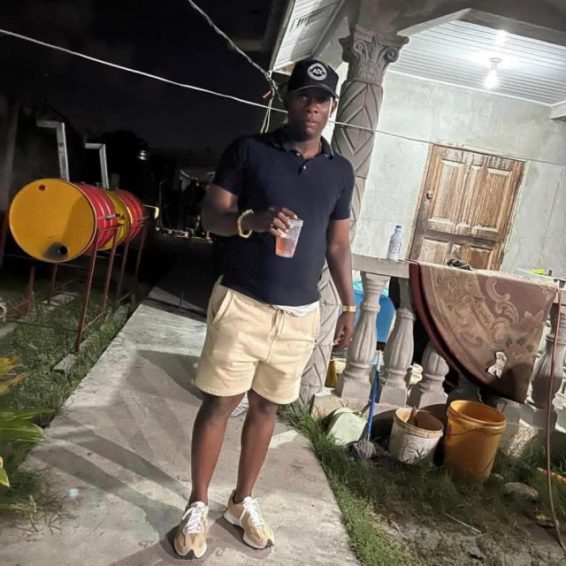 Police Sergeant killed after crashing into shop at Lusignan

A Police officer was killed late Saturday night after he lost control of his motor vehicle and crashed into a shop on the Lusignan, East Coast Demerara Public Road at about 23:55 hours Saturday night.

The dead rank has been identified as 34-year-old Kwame Kellman, a Police Sergeant Kwame Kellman of lot 40 Vigilance, ECD. He was attached to the Grove Police Station.

Reports are that the the sergeant was driving motorcar #PYY 3730 east on the northern drive lane of the northern carriage way when he subsequently lost control of his motorcar and collided into a shop which is situated on the northern parapet of Lusignan Public Road.

The impact of the collision caused him to receive injuries about his body. Public-spirited citizens went to his rescue and took him out of the motorcar but by then he had succumbed to his injuries and was so pronounced by Doctor Sampson of the Georgetown Public hospital at the scene of the incident. 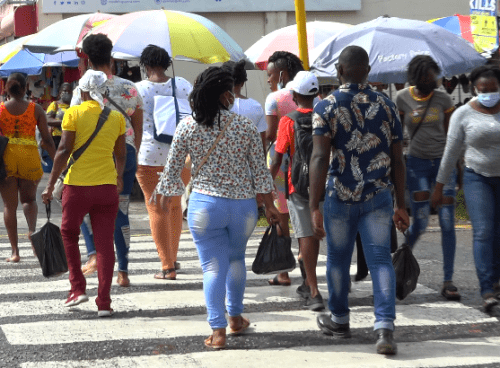 His body was transported to Jerrick’s Funeral Home where it awaits a post mortem examination.

The Commissioner of Police extends condolences to the family, relatives and colleagues of the late policeman and reiterates the Traffic Chief’s plea for all road users to exercise the five Cs of road use at all times.